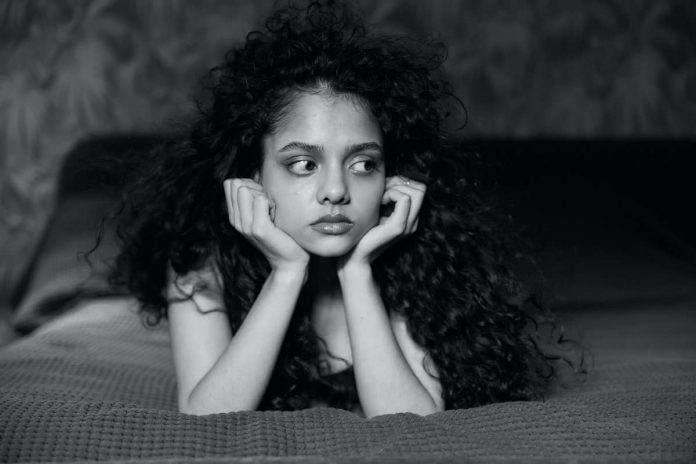 What Is A Depressive Disorder? 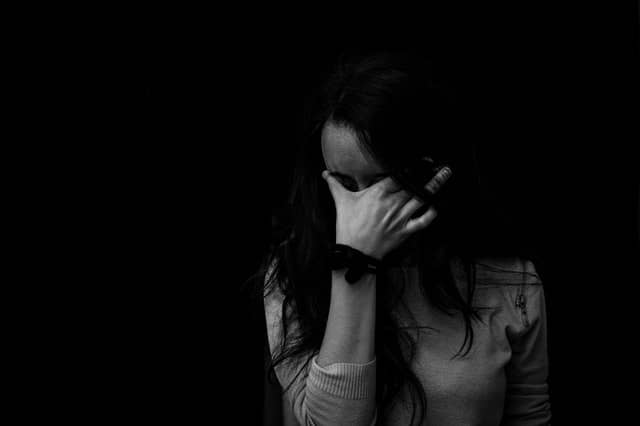 A depressive disorder is an illness that affects the body, mood, and thoughts. It often interferes with daily life’s normal functioning and can cause pain for both the person with the disorder and those around them who care about them. Depressive disorders are generally characterized by sadness as severe or persistent enough to interfere with normal functions and often by decreased interest or pleasure in various activities.

The exact cause of these disorders is generally unknown. Still, it is concluded to most likely involve changes in neurotransmitter levels, altered neuroendocrine function, heredity, and psychosocial factors. Treatment for depressive disorders usually consists of drugs, psychotherapy, or both, and sometimes even electroconvulsive therapy.

The major depressive disorder manifests via various combinations of symptoms that often interfere with the victim’s ability to work, eat, sleep, study, and even enjoy what were once pleasurable activities for them. An episode of major depression may occur only once but more commonly occurs several times throughout a lifetime.

Dysthymic disorder, also known as dysthymia or persistent depressive disorder, involves long-term (two or more years) less severe symptoms that may not necessarily disable but keep one from functioning normally or feeling any sense of joy good. Many people with dysthymia also experience major depressive episodes at various times in their lives.

It is roughly estimated that 10 to 15 percent of total women experience postpartum depression after giving birth. Bipolar disorder, also called manic-depressive illness, is an adjustment disorder with mixed anxiety and depressed mood. It is also categorized as a depressive personality disorder. Unlike major depression or dysthymia, bipolar disorder is characterized by cycling mood changes featuring severe highs (mania) and severe lows (depression).

Depressive disorders can cause cognitive psychomotor and various other types of dysfunction in a person and a depressed mood. These can include poor concentration, loss of sexual desire, fatigue, loss of interest or pleasure in nearly or all activities that were once previously enjoyable, and even sleep disturbance.

People with a depressive disorder often have thoughts of suicide and may even attempt suicide. People with all forms of depression are more than likely to abuse alcohol or recreational drugs in an attempt to self-treat their symptoms.

They are also more likely to become heavy smokers and neglect their health, increasing the risk of developing other disorders. Depression can reduce protective immune responses in the body and increase the risk of bodily disorders. These can include cardiovascular disorders, stroke, or even heart attacks due to an elevated heart rate.

Those afflicted may appear miserable, show tearful eyes, have furrowed brows, slumped posture, poor eye contact, little body movement, lack of facial expression, and speech changes such as having a soft voice or use of monosyllabic words.

In some people, their depressed mood is so deep that tears dry up, and they report that they cannot experience the usual emotions that others do and feel that their world has become colorless and lifeless. In addition, their nutrition may become severely impaired, and some neglect personal hygiene or even their children or other loved ones.

If the following have been present nearly every day for roughly two weeks, odds are they are suffering from major depressive disorder and should consult a professional immediately:

Symptoms of dysthymia or persistent depressive disorder typically begin during adolescence and may persist for many years or even decades. The number of symptoms often fluctuates above and below the standard for major depressive disorder. They may be habitually gloomy, humorless, pessimistic, passive, introverted, lazy, hypercritical of self and others, and complaining. Sufferers are also more likely to have underlying anxiety, substance use, or personality disorders.

If the person in question holds the following symptoms for more than two years, they should consult a professional immediately:

Major depression and persistent depressive disorder or dysthymia may include one or more warning signs that describe additional manifestations during a depressive episode:

What Should You Do?

If you feel that you or someone you know is suffering from a depressive disorder, you should consult a professional immediately or discuss with them seeing a professional. If you are someone you know is feeling suicidal or having thoughts of suicide, you should call 911 or call your local crisis hotline immediately. Depression is a severe mental illness that affects a large portion of the global population, and reports of those afflicted increase steadily every year.

The World Health Organization estimates that by 2030, depression will become the number one cause of death, overtaking war, hunger, disease, accidental death, and old age. Depression affects roughly one out of every three individuals, and almost everyone will experience some form of depression at a point in their lives.

It would help if you never downplayed the seriousness of a depressive disorder or told someone to “snap out of it.” Doing so can exacerbate the issue and cause severe and possibly irreparable damage to the individual. If you would like to assist in the awareness of depression, please share this article.