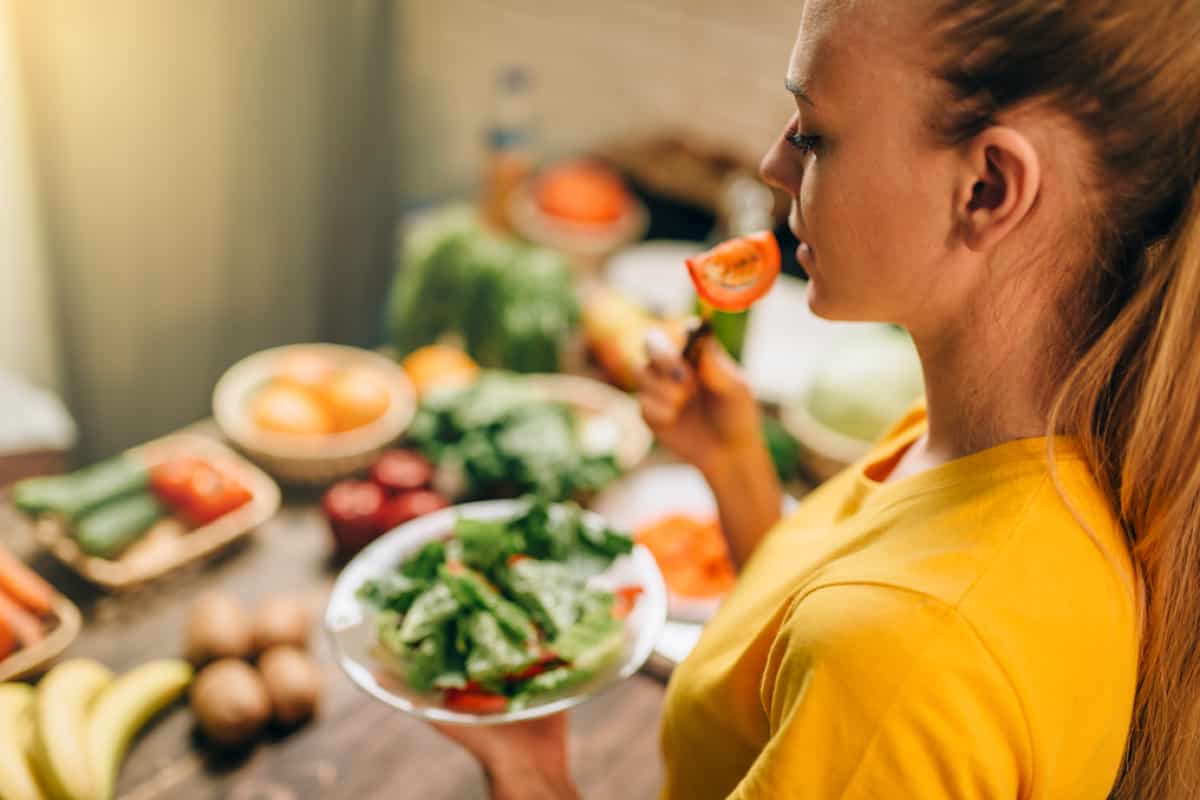 Fourth of February, World Cancer Day, may have passed, but right now is as good a time as any to better our understanding of this potentially fatal disease.

Many factors can increase one’s risk of cancer; weight, smoking, family history, diet, a sedentary lifestyle, to name a few. But, if you notice, most factors on this list are actually in your control—diet is one such factor.

Add these 20 food allies to your diet in the cancer-fighting foods. Besides having anti-cancer properties, some of these foods will help in your weight loss efforts too. 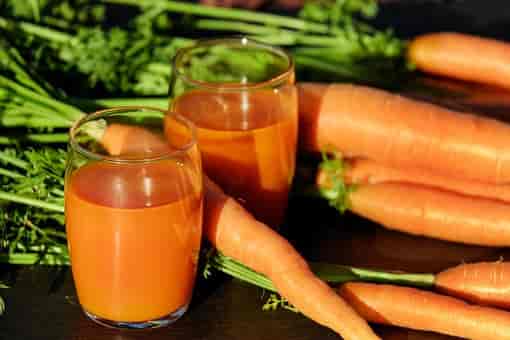 Carrots contain falcarinol, a substance that research has shown to lower the risk of cancer. According to a study, the rate of growth of isolated cancer cells reduced upon exposure to falcarinol.

To get this benefit from carrots, however, they must be eaten raw and not cooked. A simple way is to use it as a garnish in salads or make fruit juice with carrot as an ingredient.

Carrots are also rich in beta-carotene, which may help lower the risk of many cancers, including prostate, bladder, breast, intestine, stomach, lung, mouth, and throat cancer. 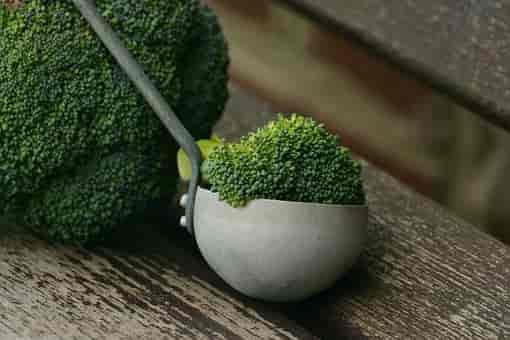 In addition to indole-3-carbinol, broccoli, particularly sprouts, contains the phytochemical sulforaphane (produced from glucoraphanin), which is believed to be helpful in the prevention of rectal and colon cancer. Tests have shown that these enzymes demonstrate an ability to inhibit tumour growth. 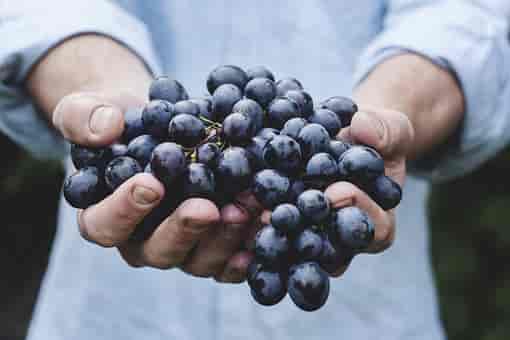 Berries are tasty and extremely healthy. They are particularly rich in antioxidants, pals who fight off free radicals in our bodies that damage cells. Chemical compounds found in berries also help keep cancer cells from spreading. So if you are on an anti-cancer diet, berries are one food you must eat regularly. 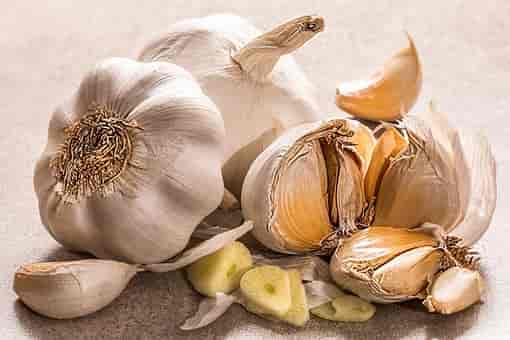 People who are at an increased risk of stomach cancer or colorectal cancer will benefit from eating garlic. This is because garlic has anti-bacterial effects against a particular bacterium found in the stomach and linked to stomach cancer: Helicobacter pylori.

Garlic is most useful as a cancer-preventive food when consumed raw or cooked. On the other hand, garlic supplement does not exhibit the same cancer-fighting qualities as raw or cooked garlic. 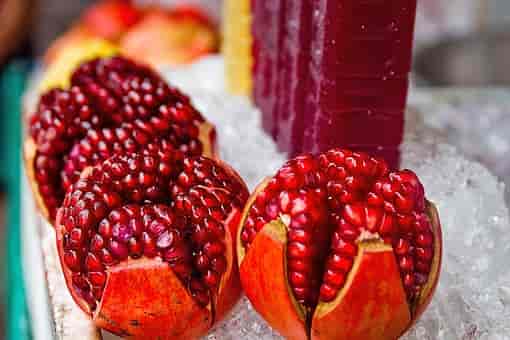 Like green tea, pomegranate is extremely rich in antioxidants too. Many scientists believe the antioxidants present in this fruit have strong anti-cancer properties.

Pomegranate juice, as well as its extract, is found to be beneficial against prostate cancer. In a study, scientists found that both the juice and extract inhibit prostate cancer cells’ growth. 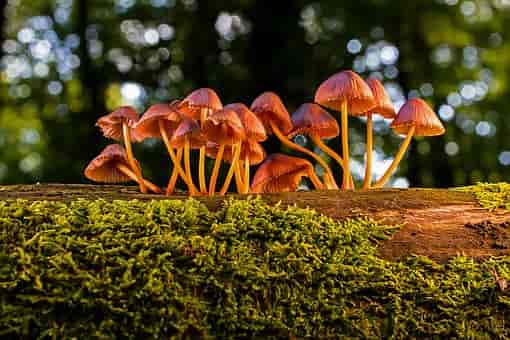 Coriolus Versicolor, Agaricus blazei Murill, shiitake, maitake, and reishi seem to strengthen immunity and help in the fight against cancer.

All these mushroom varieties contain lentinan, a polysaccharide that helps strengthen our immune system. They are also a good source of lectin, a protein known to prevent cancerous cells from spreading. 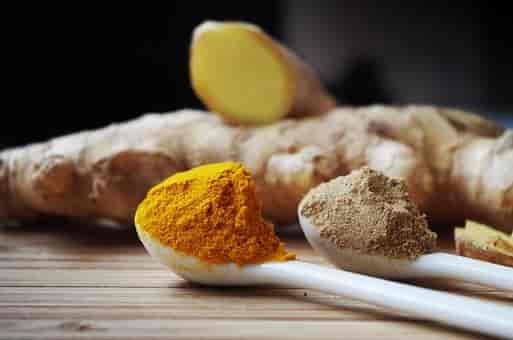 A common spice in Asian dishes, turmeric has anticancer effects, according to several studies. Turmeric not only helps to rid cancer cells but also prevent them from multiplying.

Turmeric seems to be more effective against certain cancerous cells such as skin cancer, stomach cancer, bowel cancer, and breast cancer cells. The anticancer ability of turmeric is attributed to its one ingredient, curcumin.

According to a laboratory study conducted, the combined dosage of chemotherapy and curcumin killed more bowel cancer cells than chemotherapy alone.

Another study done on mice showed that curcumin helped in preventing breast cancer cells from spreading.

A few years back, a study was published in the Journal Nutrition and Cancer, which stated that these seeds have anticancer properties.

According to the study, which involved 8,000 women in total (3,000 women had breast cancer and 5,000 did not), women who consumed pumpkin and sunflower seeds in high amounts along with soybeans had a lower risk of developing breast cancer after menopause. 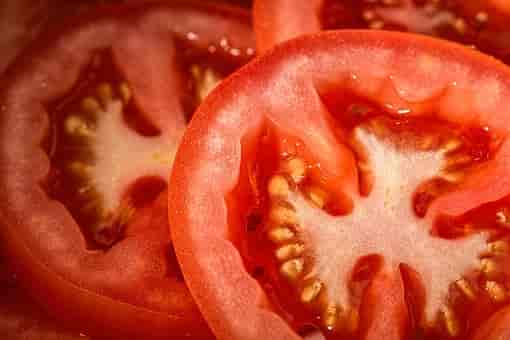 Prostate cancer is the second most common cancer (the first being skin cancer) in American men, and worldwide, 1 in 8 men will be diagnosed with it once in their lifetime.
According to a British study, the good news is that tomatoes can reduce the risk of prostate cancer by 20 per cent. To get this benefit, you need to consume ten servings of tomatoes per week.

The cancer-preventing effects of tomatoes are attributed to the chemical lycopene found in them. Lycopene is also available as a supplement, though health experts agree that it is best to get this antioxidant from natural foods instead of supplements. 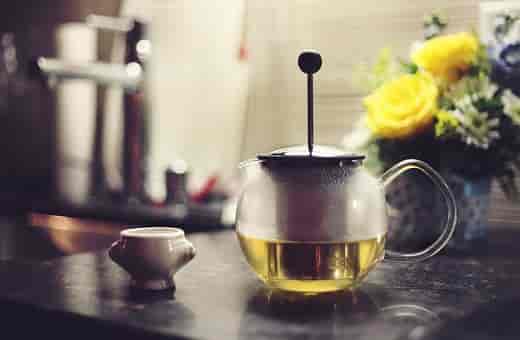 A big part of the Asian diet, green tea has many ingredients with medicinal properties and which experts are still studying to understand how they affect our health. These ingredients include catechins, xanthine derivatives, epicatechin, and epigallocatechin-3-gallate.

Experts believe that these ingredients help protect against prostate cancer, pointing towards the significantly lower prostate cancer numbers in Asia, which they attributed, to a large extent, to the consumption of green tea in comparison to the US.

A review has also been published by Chinese Medicine¸, stating that the risk of prostate cancer was lower in men who drank more than 5 cups of green tea daily.

This recommendation comes from none other than the American Institute of Cancer Research. According to them, whole grains have many components that might reduce cancer risk, including antioxidants and fiber.

A large study involving no less than half a million participants revealed that eating more whole grains was linked to a reduced risk of colorectal cancer. Examples of whole grains include whole-wheat bread, brown rice, barley, and of course, oatmeal.

Several compounds like quercetin, triterpenoids, epicatechin, and anthocyanins found in apples are known to have antioxidant and anti-inflammatory properties. These are all helpful in reducing the risk of colorectal cancer.

From the cancer prevention perspective, apple peel is the most important as it contains as much as 80 per cent of quercetin.

Apples also help to prevent other cancers like lungs and breast cancer. 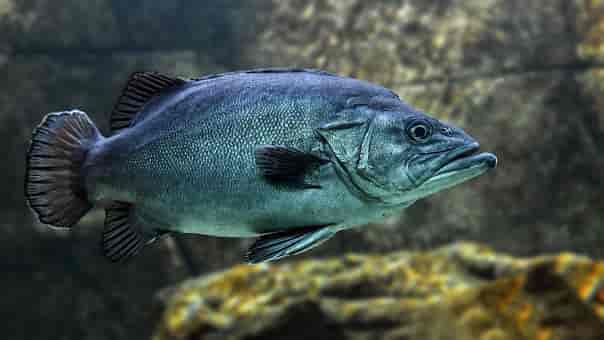 Because of their family history, some women have a high risk of getting breast cancer later on in life. One way to prevent this is to change their nutritional habits, significantly negating their increased risk of breast cancer.

Fatty fish contain many omega-3s, which experts believe decreases inflammation and consequently offers protection against breast cancer. Chronic inflammation in the breast is believed to encourage the development of breast cancer.

Apart from supplements, you can get more omega-3 fatty acids by consuming more mackerel, tuna, and salmon.

A study published in Nutrition and Cancer states that the risk of colon polyps is 40 per cent less in people who consumed one serving of brown rice per week. Experts believe this is because of the high fiber content of brown rice.

A short-chain fatty acid present in fiber stops the growth of cancer cells. In addition, Brown rice is extremely fibrous—containing 3.5 g of fiber in a single cup. 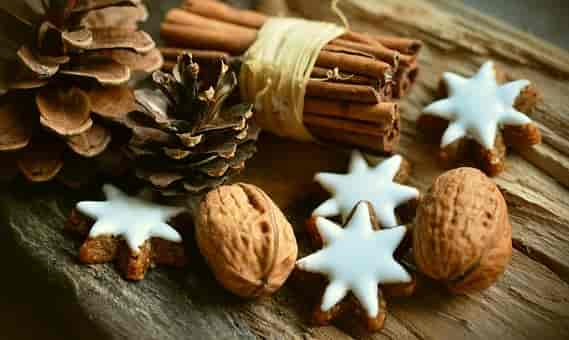 Walnuts might help slow the growth of breast cancer. In a study conducted, some mice were fed the human equivalent of two ounces of walnut every day for 34 days while Who put on another group of mice a walnut-free but calorie-equivalent diet. Those who found the growth rate of cancer to be fifty percent less in mice fed the walnuts than those who were not fed walnuts.

Apart from this, walnuts are, in general, a good source of antioxidants and omega-3 fat alpha-linolenic acid, both of which have strong anti-inflammatory properties. These two ingredients make walnuts an important anticancer food too.

Flaxseed is extremely beneficial for women at high risk of breast cancer and women diagnosed with breast cancer.

In a clinical trial, breast cancer patients who used flaxseed recorded a significant reduction in tumor growth after a few weeks. In addition, flaxseeds contain lignans in extremely high quantities, which scientist believes have a strong anticancer mechanism. 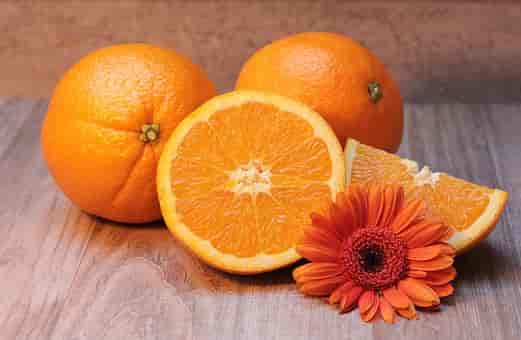 The Mediterranean diet includes a liberal amount of citrus, and people in this region have low rates of lung cancer, breast cancer, pancreatic cancer, cervical cancer, and rectal cancer. Many experts believe there is a correlation between citrus in the diet and the risk of cancer.

Research shows that citrus fruits may indeed contain more anticancer agents than other foods. The National Cancer Institute rates oranges very high in the list of foods containing anticancer agents. Unfortunately, we usually do not consume the part of the orange that provides maximum anticancer benefits—orange peel.

Oranges contain a phytonutrient called limonene, which helps prevents cancer. Much like limes, lemons, and mandarins, oranges contain a lot of limonene in the peel. The pulp of the fruit also contains limonene, but in significantly less amount than the peel.

According to a study published in the Journal of the National Cancer Institute in 2015, coffee might help protect against malignant melanoma, a common type of skin cancer.

Researchers found that people who on average drink four cups of coffee or more daily had a 20 percent lower risk of malignant melanoma than non-coffee drinkers. 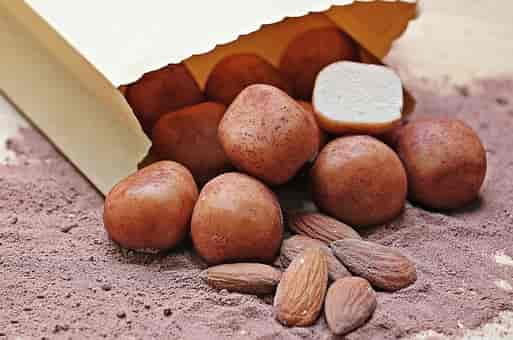 Studies show that a diet that includes copious amounts of foods rich in beta-carotene, a potent antioxidant, has a lower risk of cancer, particularly lung, stomach, and colon cancer. Beta-carotene is found in high amounts in leafy green vegetables and orange vegetables like carrots.

Scientists at the University of Missouri found parsley to inhibit breast cancer cell growth in an animal study. In the study, apigenin (a bioflavonoid found in plenty in parsley) strengthened the animals’ resistance to fight against cancerous tumors.

Add a small amount of parsley to your food daily to obtain the same benefits.