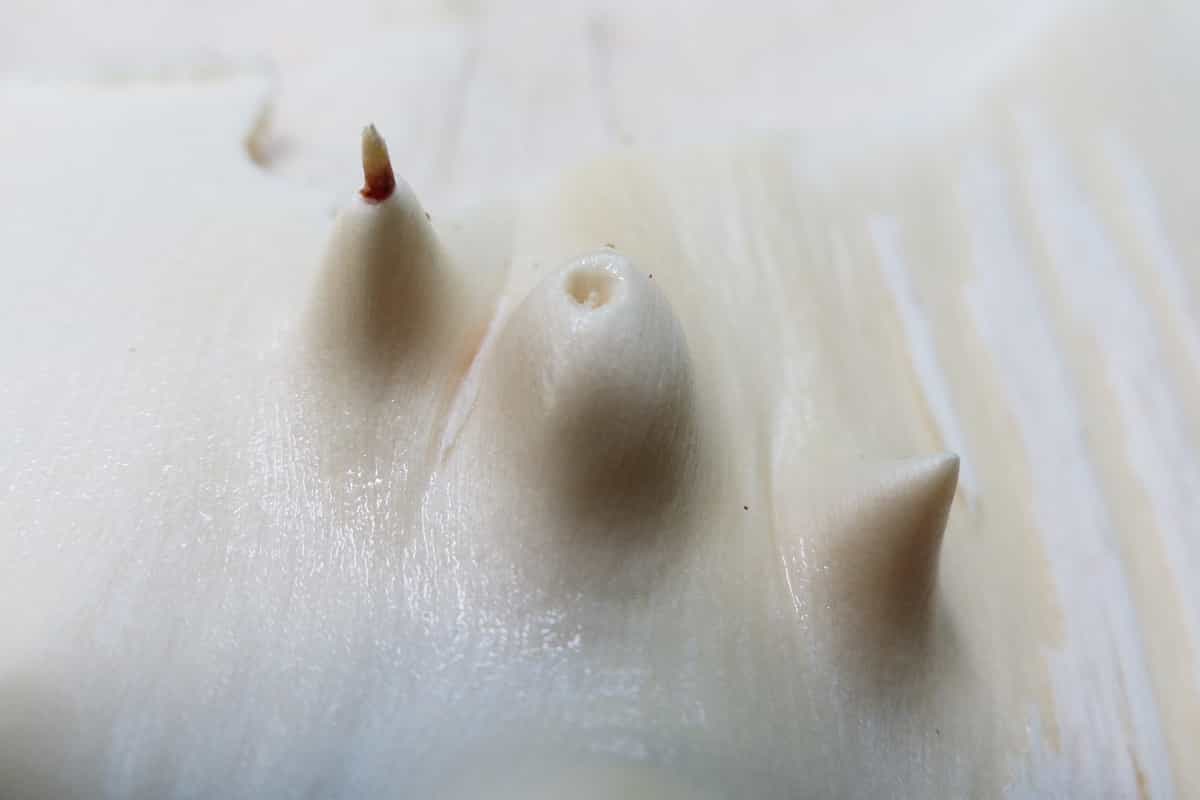 During a pharmacy trip, most people buy over-the-counter items based on assumptions about what is most likely to aid their symptoms. Advil, Tylenol, Vick’s, AND Aspirin have all become household names, and shoppers have become so accustomed to these brands that many have forgotten that most of these products originated in nature—without the side effects!

Aspirin is one of the most commonly sought-out drugs in health care. The Agency for Healthcare Research and Quality claims that 20% of the U.S. adult population takes aspirin regularly. The demand for the drug remains strong, but at what cost? Aspirin can produce many unwanted side effects on the average consumer. One of the most common is an increase in stomach acid secretion, which can cause a great amount of discomfort.

Read More:- Top 6 Natural Painkillers You Must Use When In Pain

Consumers keep buying aspirin because the benefits of the drug typically outweigh the side effects—aspirin can help with heart disease, headaches and even reduce cancer risk. But what if there was a way to reap the benefits of aspirin without the risk of side effects?

Who would have thought that aspirin’s origins began around 400 B.C.? Aspirin was created from the bark of a white willow tree containing salicylic acid, a plant hormone created during photosynthesis. Native Americans discovered the power of this bark before aspirin came along—the Cherokee Nation used this bark to reduce fever and pain. Other Native Americans (such as the Iroquois and Blackfoot tribes) used the bark for similar purposes in the form of tea.

Too much of a good thing

European chemists found a way to create the helpful plant hormone—salicylic acid— in 1828. Using extracts from white willow bark, chemists created a concentrated form of salicylic acid called aspirin. Most over-the-counter items are created from nature. However, the highly concentrated form of the drug in its synthetic form can give consumers more than they bargained for.

Reap the benefits without the side effects

White willow bark has become available in most health food stores. As homeopathic remedies grow in popularity, many local grocery stores have an aisle dedicated to natural and organic products.

According to the 1800s research by European chemists, consumers may be more likely to avoid the side effects of the bark by buying the product in its organic form. For example, those with sciatica and other extreme forms of nerve pain can reap the benefits of the painkiller daily without worrying about an ulcer or other side effects!

For those who regularly take aspirin, consuming the natural form of the plant hormone found in the bark can also reduce any anxiety about taking too much medication or forgetting to consume enough food and water while on the medication. However, each bottle of the organic form of the drug still has a recommended dosage (and should be FDA approved), and Who should always follow these guidelines.

Aspirin first became popular due to cheaper production costs of the synthetic form of the plant hormone found in the tree bark. Lower production costs then led to lower sales costs for the item in its more concentrated version. However, that was back in the 1800s. Is aspirin still cheaper than white willow bark?

The organic form of the bark tends to be more expensive. Many organic products on today’s market are known for their high cost since the production cost of organic goods tends to rise without pesticides. Walmart happens to carry both aspirin and organic white willow bark. Each product comes in 100 capsules or tablets with only a sixty-three-cent price difference.

The Bayer aspirin at Walmart comes in 325mg, while Solaray’s organic white willow bark comes in 400mg. Although there is a slight price difference, Solaray sells more of the product in its capsules. Bayer’s product, although effective, causes more side effects.