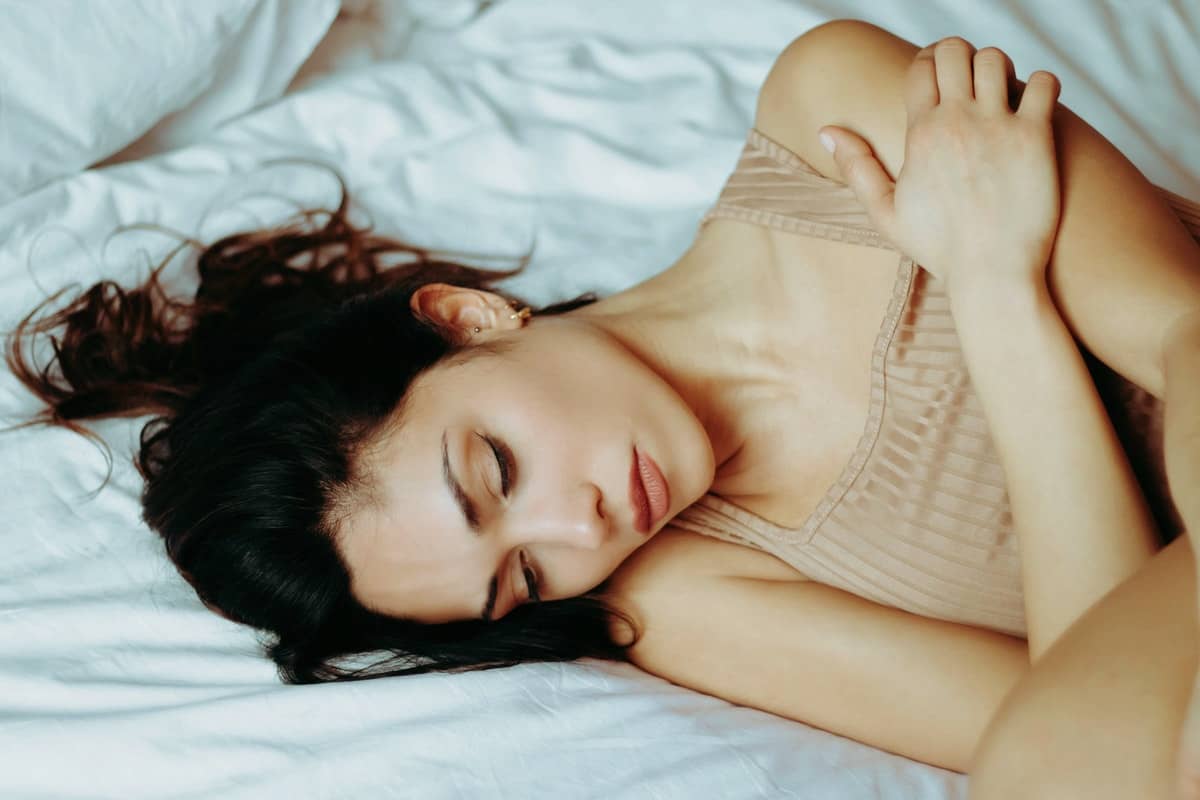 Several women experience tenderness and pain in their breasts, also known as mastalgia. Breast pain is not a pervasive sign of breast cancer, though, at times, aching lumps are due to the presence of breast cancer. It could be a transitory occurrence that arises and subsides with menstrual cycles – a cyclic pattern or noncyclic and not following anyway. 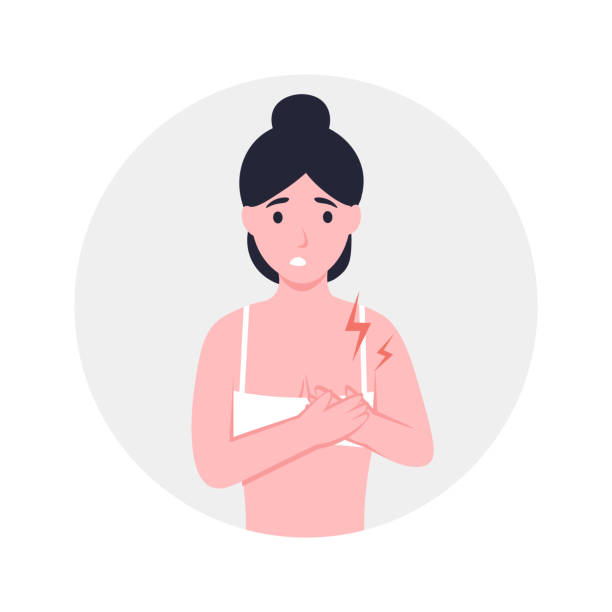 There could be deterioration in the intensity of breast pain due to hormonal fluctuations or a switch in medications consumed. Stress could additionally affect breast pain. One is more prone to experiencing breast pain before menopause as compared to after turning menopausal.

One could assuage breast pain by the use of non-prescription medications that comprise of:

It is imperative to adhere to what is advised on the labels and instructions on the pack. In case one is attempting pregnancy or is expecting a child, it is essential to first seek a medical opinion before using any medicine. Those women below twenty years of age must not take aspirin as it raises the risk of developing Reye’s syndrome.

Acute cyclic breast pain could be treated using prescription medications like Danazol, bromocriptine, and tamoxifen citrate. Such medicines are, however, seldom taken due to their considerable side effects. Yet, it is vital to ascertain if the advantages outweigh the risks of taking such medicines.

Breast pain could be relieved by:

During exercise, a sports bra worn could help in averting pain, tenderness, and discomforting sensation in the breasts. The bra must maintain the breast in a near unmoving position and facilitate their movement together with the chest and not individually. It is imperative to buy a new sports bra as the fabric is stretchable and has a tendency to become less supportive. A woman whose breasts are developing must go in for a new bra twice a year.