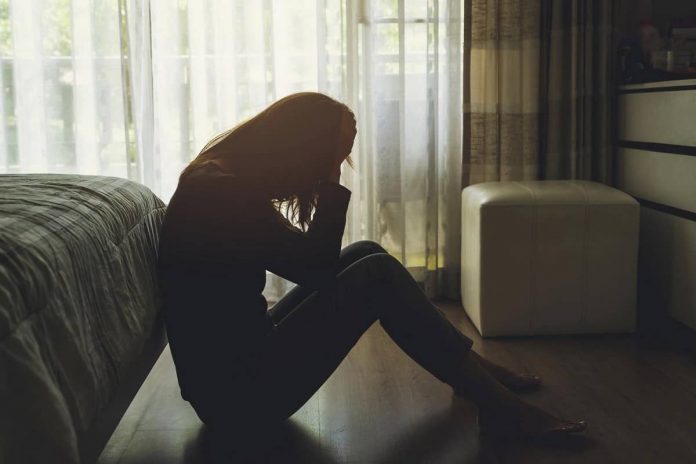 What causes depression and anxiety in successful students, professionals and outwardly stable individuals? Nineteen million adults in the United States are affected by depression every year. Depression can cause an extremely low mood, worthlessness, and a loss of pleasure in everyday life. 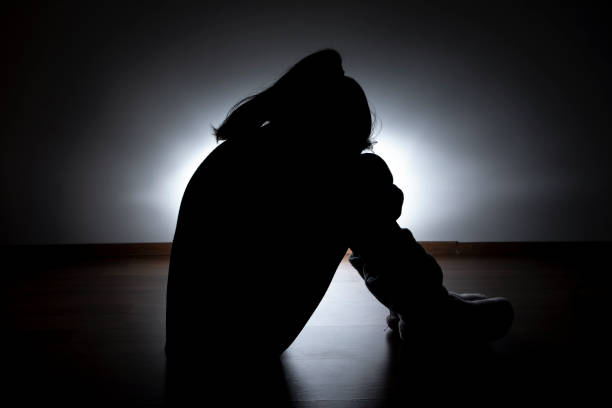 Once there, neurotransmitters can either activate or inhibit the other neuron in the synapse. According to MedlinePlus, depression is thought to be caused by abnormal levels of neurotransmitters disrupting the balance of brain activity. It is linked with abnormal neurotransmitter levels in the limbic system, which controls emotions, and parts of the cortex that controls thoughts and consciousness.

Although depression can be linked to a single event that threw the brain’s chemistry out of sync, for some individuals, these chemical changes causing depression occur with no identifiable trigger.

Once considered a “woman’s disease,” more than 6 million men have clinical depression yearly. Unfortunately, the image of depression as a female condition may keep men from recognizing it and seeking treatment.

Depression affects both men and women. It disrupts relationships and interferes with work and activities. The symptoms in men are similar to the symptoms in women, but men tend to express those symptoms differently. Common symptoms of depression include loss of interest in usually pleasurable activities, fatigue, changes in appetite, sleep disturbances, and apathy.

In women, depression may be more likely to feel worthless and sad. What causes depression in women, however, is the same clinical neurotransmitter malfunction within the brain. Depression in men, on the other hand, may likely make them withdrawn, irritable or hostile.

Men tend to deny having depression problems because they are supposed to “be strong.” American culture suggests expressing emotion is a feminine trait. Consequently, men who are depressed are more likely to talk about their physical symptoms than their emotional symptoms.

Depression in men can affect sexual performance, so many feel the problems are related to their manhood, when, in fact, what causes depression in men is an actual physical medical problem in the brain called clinical depression.

Depression in men can have permanent consequences. The C.D.C. reports that men in the U.S. are many more times likely than women to commit suicide. A staggering 75% to 80% of U.S. suicides are men.

More women do attempt suicide, but more men get it done. Most likely, this is because men use more violent means. Even contemplating suicide, women want to avoid making a mess or destroying their looks.

Men generally have a hard time dealing with depression’s stigma, and they are more likely to drink too much alcohol, abuse drugs, or pursue other bad behavior. Many men avoid talking about depressed feelings to even friends or family.

Neurologists and psychologists now have answers for what causes clinical depression. With clinical depression, the criterion for major depressive disorder is described fully in the Diagnostic and Statistical Manual of Mental Diseases, published by the American Psychiatric Association.

Mental health providers use this manual to diagnose mental conditions and by insurance companies to underwrite treatment. What can cause depression is a clinical mystery requiring tests and background history.

You must, as a clinical depression patient, have five or more symptoms over two weeks, most of the day and nearly every day. At least one symptom must be either a depressed mood or a loss of interest. Signs and symptoms:

Anyone spending time with today’s teenagers knows what causes depression in teens at an alarming rate: puberty and other teens. General symptoms of depression regardless of age include having a depressed or irritable mood for at least two weeks without relief and having at least five clinical diagnosis symptoms.

Many mothers experience the “baby blues” after childbirth, which commonly include mood swings and crying spells of short duration. But some women experience more severe depression, called postpartum depression.

What causes postpartum depression in happy, healthy new mothers is particularly important to the new mothers themselves. However, the answer is the same as all of the preceding serious medical clinical depressions. The answer lies in misfiring neurotransmitters and chemical balances in the brain.

Postpartum depression isn’t weakness, and it can be a childbirth complication. Prompt treatment can help the new mother equalize and greatly enjoy her baby.

Call your doctor if your signs and symptoms of depression:

Don’t wait and hope for improvement. Postpartum depression and psychosis may be life-threatening.

The above-referenced clinical depressions are the most common plaguing not only our country but all of the western world and much of the Far East. Globally these medical ailments are disturbing all elements of each country’s culture, economics, education and health care.

Even the military services have problems within their ranks dealing with clinical depression among troops and officers. The suicide of members of armed forces has risen to an unprecedented and carefully guarded number.

There are several uncommon, unusual causes for depression not linked to brain chemistry:

Anyone suffering from depression needs to consult their doctor immediately. Help that person understand they deserve to feel good.

What You Need to Know About Manic Depression

Are You Feeling Hopeless