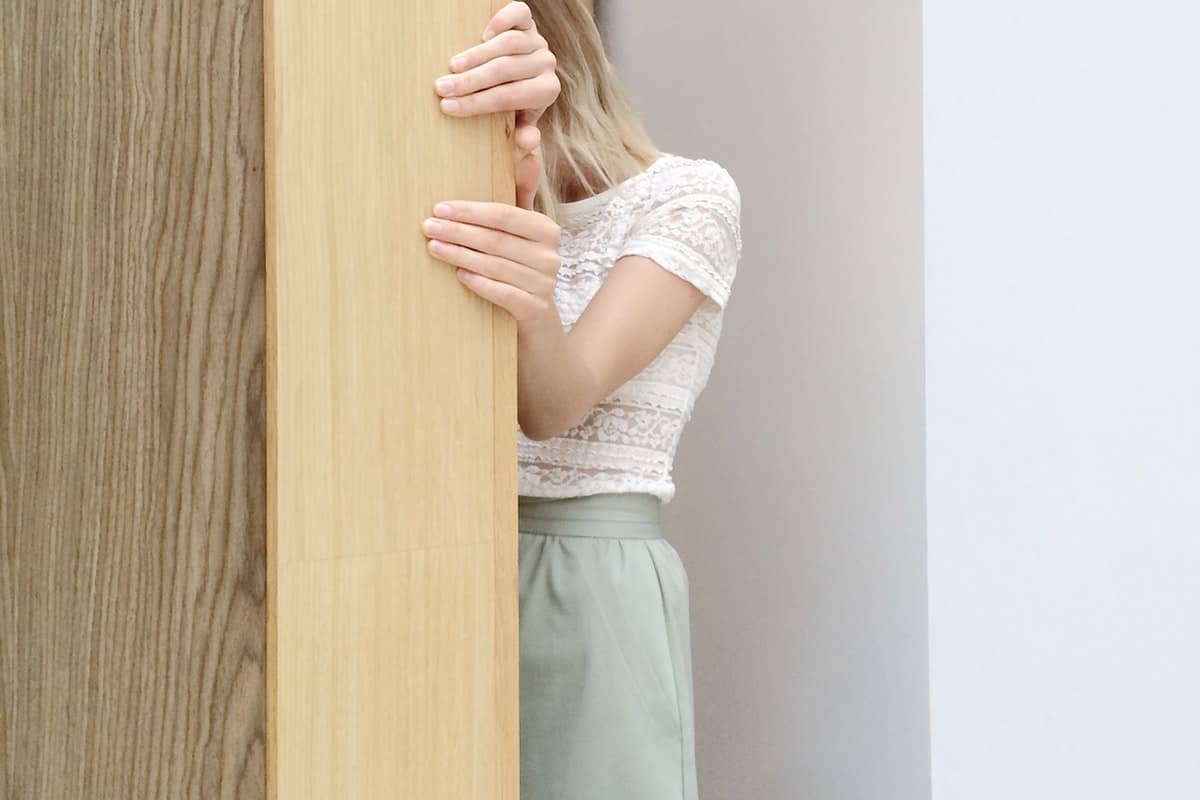 Cotard’s Syndrome is named after neurologist Jules Cotard. Cotard Syndrome is the delusion that a person is dead, is not real, or is missing a part. It is not considered a physical ailment. However, it is a legitimate psychiatric condition.

There is much to be learned about Cotard delusion cases. However, walking corpse syndrome is a very real mental condition with cases dating back hundreds of years. Learn about Walking Corpse Syndrome.

One of the earliest recorded cases of this psychiatric illness was recorded in 1788 when an older woman was convinced she was already dead.

She insisted her children put her in a burial shroud and mourn her. Even when logic demands the patient to recognize that their Nihilistic delusion is not sensible because they are speaking and moving, the patient often argues adamantly that they cannot shake their convictions no matter how hard they try.

One woman was so convinced she was dead that she refused to eat and eventually died. Cases of walking corpse syndrome vary in severity and duration, and most patients do not end up dying from the belief that they are dead. However, professional care is important to improve their quality of life.

This odd disorder is rare, but it affects more people than one may expect. Nihilistic delusions often stem from a feeling of disconnect to the world.

A Nihilism is an extreme form of scepticism that denies all forms of existence, and it claims that all values are baseless and nothing can be known or communicated.

Mental delusions such as Cotard syndrome are considered Nihilistic delusions because the sufferer believes that they are ceasing to exist or are physically dead although they once existed. 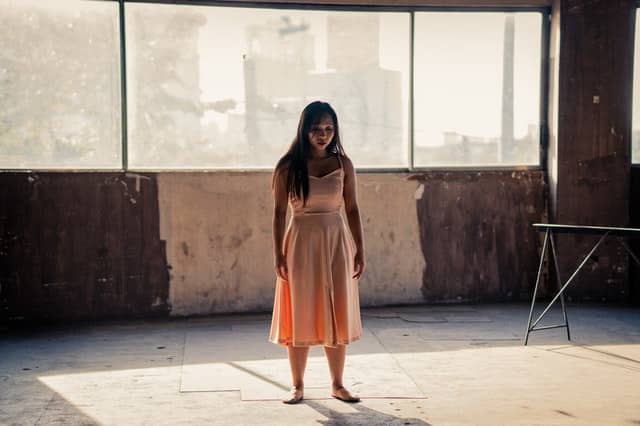 Symptoms depend on the stage of the Syndrome and vary with each case. If the patient believes they never existed, they may not know their name or personal details about their lives and past.

When the patient believes they are dead, they often give details about their death and remember their name and life.

Neglecting physical needs such as bathing and eating are common symptoms that go along with the delusion of being dead or not existing at all. Even speaking is not interesting enough to stimulate many Cotard sufferers; their personality is slimmed down to the bare minimum.

They truly believe they are dead or nonexistent. They do not feel like a “friendly ghost”; there is no romanticizing death. It is what it is within in their minds, and for people with walking corpse syndrome, it is often bleak and depressing. Often they will go to graveyards or morgues because they believe it is where their body belongs.

Hallucinations  of rotting or parts of the body falling off, including internal organs or limbs, is common. People with walking corpse syndrome will often complain of the smell of their rotten flesh and believe that the doctors are lying when they claim the vitals are normal.

A traumatic event such as a close call with death can bring on symptoms of the walking dead Syndrome.

Possible Causes of a Cotard Delusion

People with borderline personality disorder, schizophrenia, and bipolar disorder are more likely to have symptoms of Cotard syndrome. It is important to know that people with walking corpse syndrome do not feel so sad that they wish they were dead or nonexistent.

They truly believe that their reality is that they are dead or do not exist at all. They are trying to cope with what they believe to be the truth.

Until recently, professional’s believed that the Syndrome was strictly a mental disorder with no physical causes. Then in 2004, a British man woke up after an attempted suicide believing adamantly that he was dead.

During treatment, he kept insisting that his brain was dead or not there at all. Finally, his doctors gave him a brain scan and were surprised to discover that his brain was indeed in a state comparable to a person in a coma. This was the first physical proof that a tangible symptom caused the mental condition.

A possible cause of Cotard Syndrome is damage to the part of the brain that controls self-perception. Some professionals view walking dead Syndrome as a type of depression. It is also thought to be related to Capgras’ delusion, which believes that imposters replace people.

The areas of the brain that recognize faces and emotions in humans are thought to be associated with both of these disorders. There is a correlation between the medication Valacyclovir and Cotard delusion cases. Recovery from the delusion occurred as soon as Valacyclovir was cleared completely from the system.

There is no official cure for walking corpse syndrome. However, antidepressants, antipsychotics, and mood-stabilizing drugs have helped people suffering from Cotard delusions believe they are alive.

Electro-convulsive therapy has also proved to be effective for helping patients come out of their delusions. Interestingly, many patients who recover from this rare mental disorder still believe that they were indeed dead during that period.

They are in recovery because they believe they are alive now, not because they recognize they were not dead. Many people never relapse into a full Cotard delusion again. However, it is not uncommon either.

If you think you or a loved one may have Cotard Syndrome, or another mental illness, get help from a mental health professional as soon as possible. No matter how outlandish the symptoms, you will likely discover that you are not alone and recovery is possible.