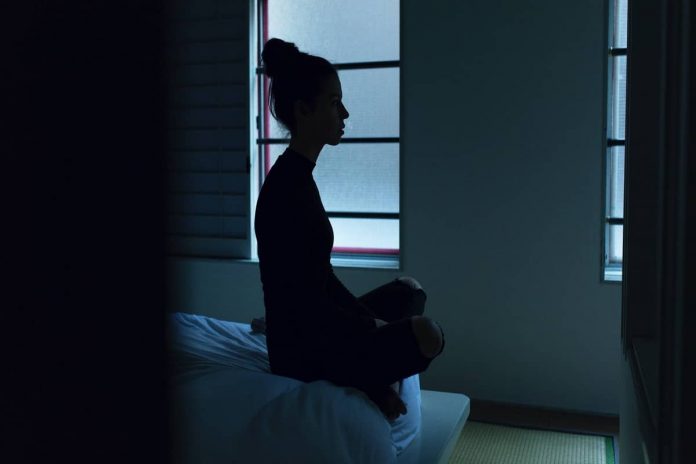 Mental disorders are as severe and alarming as physical ones. They are even much tougher to treat, and their victims have to struggle with the stigma and the lack of medical options. Unipolar depression is a dangerous type of depression. If you feel depressed right now, it doesn’t matter what it is officially called; there is always hope to come out of it.

What Is Unipolar Depression?

Unipolar depressive disorder is a severe condition that affects the individual’s work, school, family relationships, eating and sleeping habits, and general health, and strangely enough, these are the same situations that bring on the depression, so the patient drowns in a cycle of depressive behavior. Over 3.5 per cent of those with significant depression will commit suicide, and this percentage only comes from individuals suffering from unipolar depression.

Seven Factors that Point a Finger to Unipolar Major Depression

When professionals provide a unipolar depression definition, they commonly use the symptoms to identify the patient rather than a scientific explanation. There is no laboratory test for MDD, but physicians can request tests for physical attributes that may be contributing to the symptoms. In addition, they talk to family and friends to hear about the recent behavioral changes and what they observe daily. Typically, the most common age for the onset of unipolar major depression is between 20 and 30 years of age, and there is a later peak between 30 and 40 years of age.

Everyone feels low ever so often, but this temporary situation is not the same as major unipolar depression. A significant depression brings the individual to an unbearably soft feeling and functioning level. Persons afflicted with this chronic type of depression often spend most of their day in bed or on the sofa; they cannot perform their regular tasks.

Suppose depression has advanced to this stage; the individual needs professional help to overcome the disorder. If you or someone you love is experiencing any of the behaviors listed, reach out for professional help before it gets worse. The main identifying features are these six characteristics:

There is a Stigma in Having a Mental Disease

When someone is diagnosed with a significant mental disease like unipolar depression, the repercussions can destroy that individual’s family and life. MDD is an extreme disorder for the patient to handle, and the general public does not understand a mental disorder.

The saying applies here: what a person doesn’t understand; they cannot accept. So, someone diagnosed with MDD, unipolar depression, or bipolar depression will likely bear the stigma of the disease right along with the symptoms.

What Is a Stigma?

According to Wikipedia, a stigma is a mark of disgrace associated with a particular circumstance, quality, or person. Stigmas are almost always applied to people with mental health problems, such as unipolar depressive disorder. The affected person is negatively judged based on a particular characteristic, such as a mental health condition like depression, bipolar disorder or schizophrenia.

The general public believes different stereotypes about specific disorders, and they don’t realize that the person with the disorder is seriously impacted by how they are treated. This harmful impact adds embarrassment, frustration, low self-esteem and deeper depression to their condition.

The effects of a stigma may be reduced when the family and close friends offer support to the person with unipolar major depression. When individuals have a safe environment where they can express themselves, they will not suffer the extremity of depression or any other mental disease.

In addition, the supportive family who assists the depressed person with their doctor’s appointments and other responsibilities provide a much better recovery. Avoiding rejection with a secure network in their lives allows them to be much happier while addressing unipolar depression treatment.

Side Effects of Stigma

The most common characteristic of being the object of a stigma is the shame and discouragement directed toward that person. Because this problem is viewed as degrading, it keeps them from coming forward and getting the help they need.

According to the U.S. Substance Abuse and Mental Health Services Administration, all mental health conditions combined will affect 22 per cent of American adults yearly, approximately one-fourth of the population. What is sad is that 11 per cent or half of those affected never seek treatment. A stigma is attached to seeing a mental health physician is a huge reason people with depression refuse to seek help.

Stigmas have other serious side effects. They can lead family and friends to reject a loved one, which is devastating. Social support is key to recovery, but the person may encounter hurtful slander or physical harassment, which adds to more stress. Stigmas even result in inadequate insurance coverage when designated for mental illness.

If you are dealing with the treatment of depression, there are ways to handle the stigmas. Emotional, mental health is treatable, but it has to be revealed to be treated. Here are ways that benefit in conquering the disorder and the stigmas.