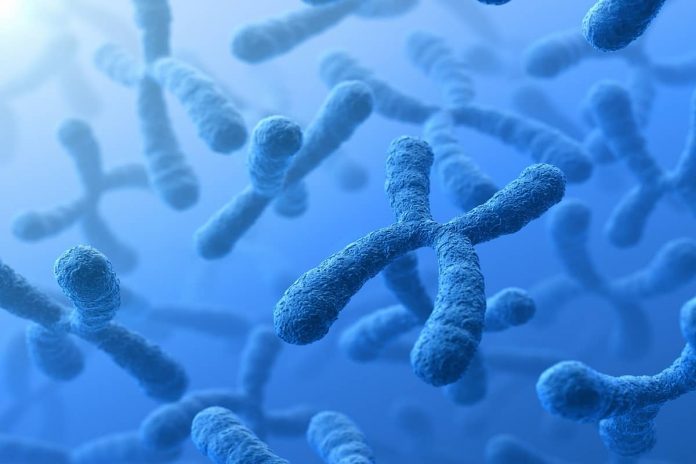 The CDC estimates that one out of every 200 live births suffers from chromosomal disorders or abnormality. A mother’s age at the time of the pregnancy is often part of the cause of the genetic abnormality.

It is also estimated that out of all recorded conceptions where a fetus was present, 15 percent ended in spontaneous abortion or miscarriage. Out of that number, it is believed that 60 percent were the direct result of defects or Chromosomal Disorders.

What Is a Chromosomal Disorder 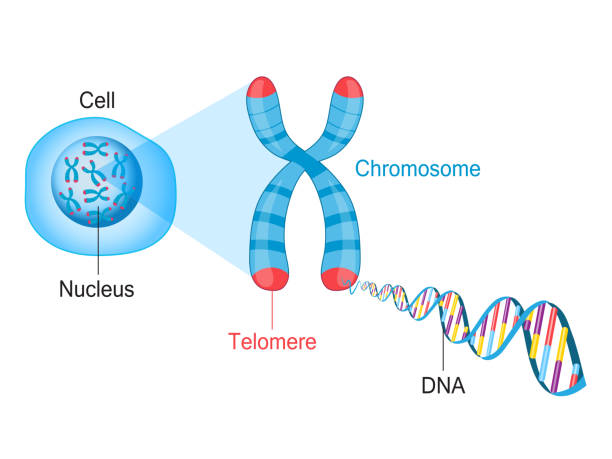 Chromosomes and genes work together to create a human being in its physical form. While they are not the same thing, they are grouped in the same category because they both primarily do the same thing; only genes are much more precise. They are both considered genetic factors contributing to a person’s physical makeup.

A chromosomal disorder is present whenever there is a disruption in how the body is formed or functions directly related to a specific chromosome in that person’s genetic structure.

The following list of chromosomal disorders will help to provide an understanding of what chromosomes are primarily responsible for:

Disorders like Down Syndrome that involve an extra chromosome are not rare. Downs is thought to be the most common congenital disability known. While the addition of the extra chromosome causes the disorder, there is little to be found that proves why the level of impairment is so drastically different from person to person.

Some Downs patients are incredibly high function and live entirely everyday life, complete with getting married and, in some cases, having children of their own. Other Downs individuals experience severe heart conditions and mental retardation that makes a living on their own virtually impossible.

Another condition that would fall under the category of sex chromosome disorders would be Klinefelter Syndrome or XXY Syndrome. This condition affects males and results from the child having an extra X chromosome. The extra X or female chromosome can hinder the development of a male child’s sexual organs and also prevent the testes from functioning efficiently. The testes produce male hormones that work to counteract female hormones.

Suppose a male child does not have the capability of releasing adequate amounts of testosterone to balance the estrogen they produce. In that case, they may begin to exhibit various female features, such as a higher-pitched voice and little to no body hair.

Who can perform several tests on a mother to determine if the fetus they carry has a chromosome disorder? While this can be an advantage when preparing for adequate health and prenatal care, it also has a downside.

It is estimated that over 90 percent of all women who are told they will give birth to a child who has a genetic or chromosome disorder like Down Syndrome will abort the fetus before it is born; when a child is still in the womb, Who can only estimate their impairment level. Their actual level of disability will not be known or even realized until they have been born.

Many children with a genetic or chromosome disorder can lead a whole and productive life. The primary differences are how they are cared for and what opportunities they are given to excel. It has been proven that Down Syndrome children with mild to moderate retardation can still lead entire and active lives.

The majority of parents who learn of the possibility of a chromosome disorder will often abort the fetus to avoid dealing with the extra care and cost the child’s birth will entail.

It has been determined that many fetuses who have a genetic or chromosomal defect will often abort themselves or be aborted by the mother before they begin to mature into a child’s form. There are cases where a child has been stillborn due to chromosomal defects. It is uncertain why some children with these defects are miscarried while others are born with varying degrees of disabilities.

Disabilities can be both physical and mental. Chromosomal defects affect how the body is constructed, so they would also affect how the child develops once they are born. Physical abnormalities can be widely varied as well. Some children are born with heart defects, unusual physical features or immature reproductive organs.

Children with mental health problems resulting from a chromosomal disorder can also be widely varied. Some may have mild mental retardation, while others are nonverbal and have trouble communicating in even the most straightforward ways. There are many causes, such as Prader-Willi patients, that it is hard to see a physical abnormality other than obesity.

Their behaviours are often a direct indicator that something else is wrong. Once a child is born, doctors can perform more stringent tests to determine precisely what is happening within the child’s body to cause their specific health issues.