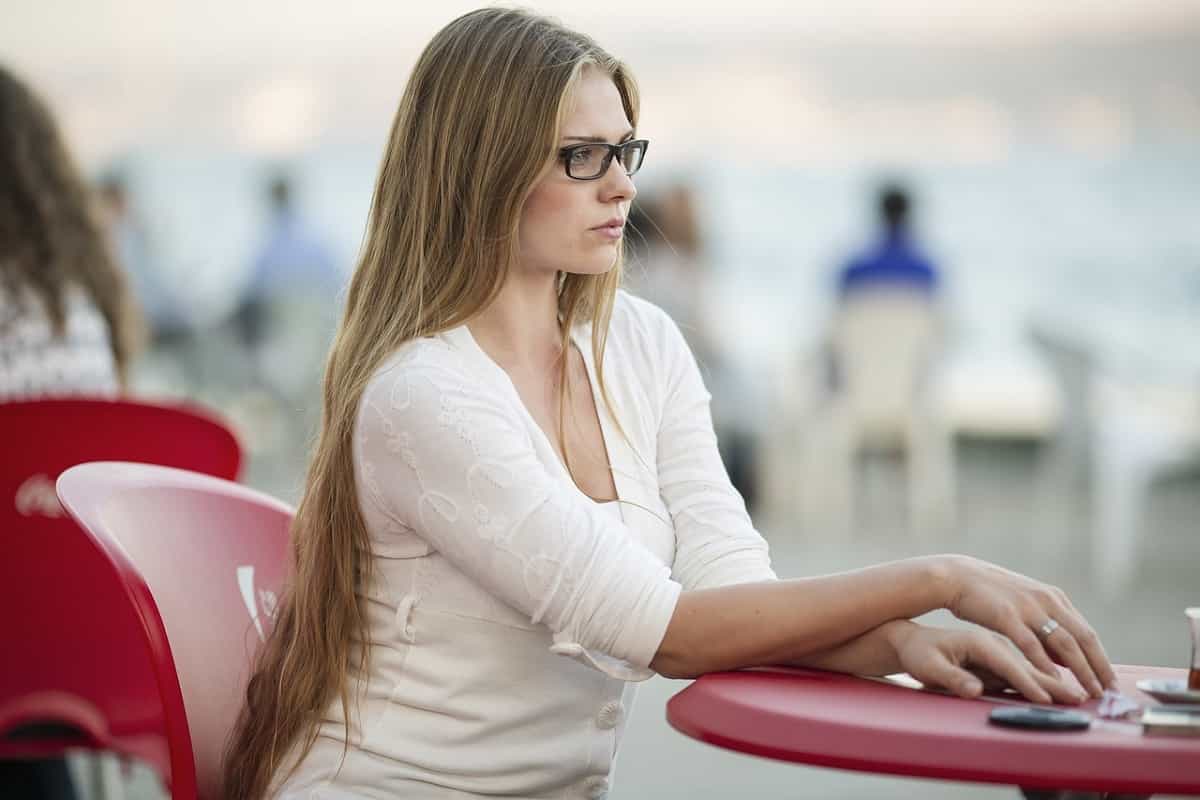 The stereotypical “type a or type b” person is commonly depicted as a workaholic who is easily stressed and isn’t fun to be around. However, given that such stereotypes are by definition predicated on over-exaggeration, is it better to be a “Type B” person than it is to be a “Type A”? Let’s find out. 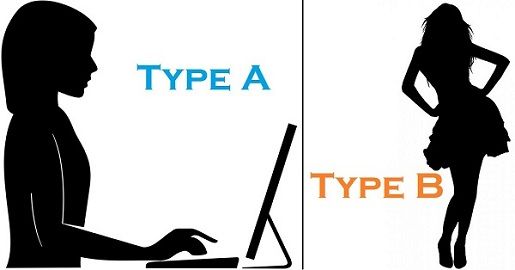 To explore the two personalities, it’s important first to understand the history behind the terms. They were made popular by cardiologists Meyer Friedman and R.H. Rosenham, who observed patients in their waiting room with heart problems.

Friedman originally noticed a relationship between having an impatient, driven personality and suffering from cardiovascular disease. Afterward, Friedman’s observations were used to detect behaviors that led to heart attacks through the Jenkins Activity Survey.

Later studies have challenged the accuracy of Friedman and Rosenham’s taxonomy, but Type A personalities are everywhere in pop psychology and are exaggerated through characters like Claire Dunphy of “Modern Family” and Christina Yang of “Grey’s Anatomy.” While there are negative traits associated with this personality type, there are also undervalued positive characteristics.

Sometimes referred to as “anally retentive” due to their highly scheduled lives and demanding expectations, these individuals are highly competitive and always working, even when their goals are achieved. As a result, they typically live with higher stress levels because they feel the constant pressure of time. As a result, they become anxious when unproductive (finding it difficult to relax or fall  asleep ).

Friedman and Rosenman’s research reveals that Type A’s are more likely to have high blood pressure and heart disease than type b personality, most likely because they do not relax easily and have high-stress levels. In addition, those with Type A personalities may not be the friendliest, as they are known to be impatient and intolerant of incompetence.

At the same time, Type A individuals enjoy the fulfillment of achieving goals and are more likely to succeed in job interviews because they are seen to be driven, competent, aggressive, and motivated.

If you’re a Type A, you likely go above and beyond, involving yourself in several different activities and succeeding in them all. While such people are much more anxious, they are also more likely to be highly educated and physically fit.

Their conscientiousness ensures that all work is done and that their perfectionist tendencies are fulfilled. They may have very scheduled, rigid lives, but their attitude towards life pays off through their success.

What is a Type B personality?

In contrast, Type B people are typically depicted as easy-going, laid-back, and approachable. They are friendly and relatable, so they’re socially popular. In addition, they benefit from being creative and more open-minded to novel ideas, living at a relaxed pace with little sense of urgency.

They have patience and value competition less than their Type A counterparts—consequently, they are better able to accept failure and move on.

On the other hand, those with type b personalities are not perfect either. Sometimes, pop culture depicts them as lazy, as their lack of any sense of urgency can delay progress, making many of them procrastinators. Further, since Type B people are not as goal-oriented and driven, so many cannot reach the highest levels in their career fields.

So, is it better to be Type A or Type B?

Now that you understand the advantages and disadvantages of the two personalities, which one is better? The truth is that both sides struggle with certain aspects of life and excel in other areas.

A balance between the two is necessary to succeed, which is why modern psychology prefers to view the personalities as situated at the extremities of a personality spectrum. Thus, psychologists now prefer to refer to individuals as predisposed to manifesting one of the two types, shying away from defining people entirely in terms of that Type.

Find a happy medium, and be a type “AB” person—combine the advantages of Type A (i.e., being motivated, goal-oriented, and driven to accomplish tasks) with those of Type B (i.e., being social and patient, relaxing without guilt, and prizing open-mindedness). But, first, identify your tendencies to map yourself on this personality spectrum.

Next, focus on continuing to do the things that encourage you to excel and balance this with fostering the other aspects that don’t come naturally. In the long run, you will find yourself procrastinating less or notice that you’re more able to relax and enjoy life.

Is a Stress Headache Plaguing Your Life?

Awesome Tips for Coping with Cancer