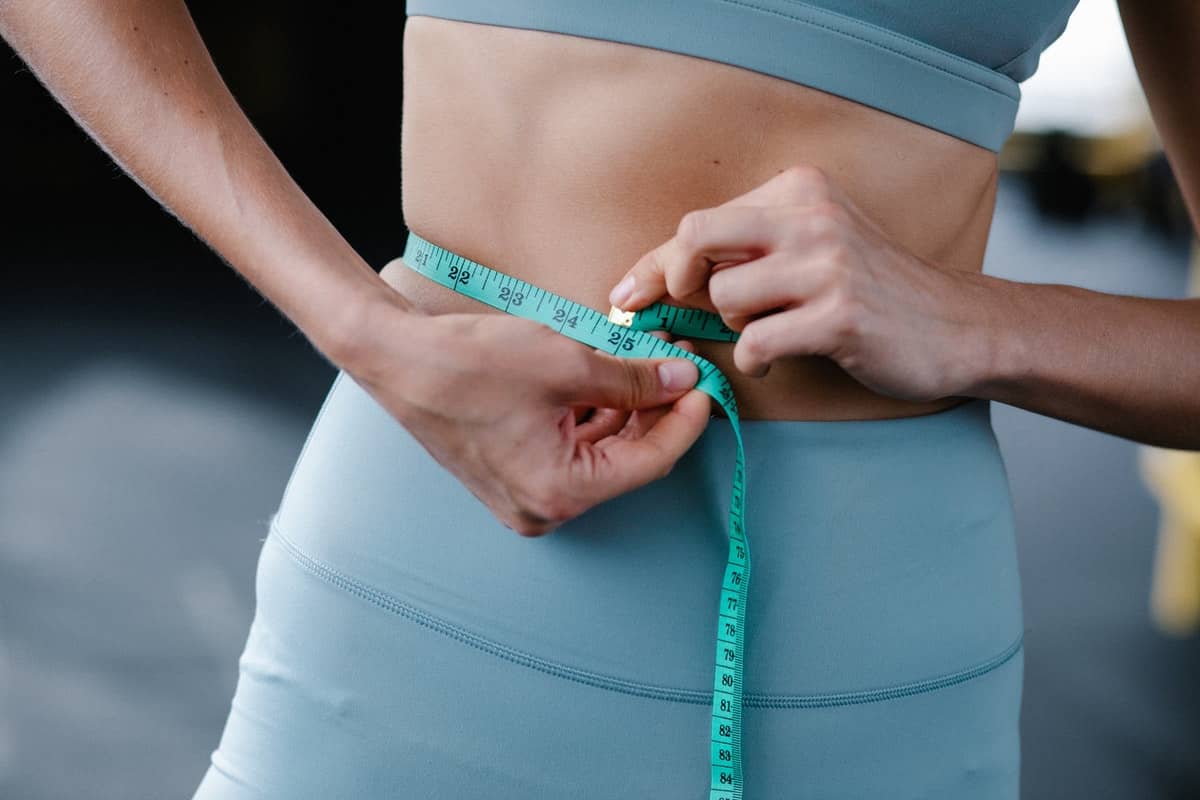 If you feel like you have been making a legitimate effort to lose weight, but the pounds still are not coming off, you may be falling victim to a sneaky trap that can stall your weight loss. Here, learn about three unsuspected mistakes that can ruin your weight loss plan.

Ordering a Flavored Coffee Every Morning

Sure, ordering a warm, sweet, flavored coffee may be an indulgent way to start your morning, but these drinks can contain as many calories as an entire meal! A grande White Chocolate Mocha from Starbucks, made with 2 percent milk and topped with whipped cream, contains 470 calories and 59 grams of sugar.

Coffee drinks served at Caribou Coffee are even more detrimental to your weight loss efforts. For instance, a medium Turtle Mocha topped with whipped cream packs 580 calories and 65 grams of sugar.

The Mint Condition Mocha in a size medium is nearly unhealthy, with 570 calories and 64 grams of sugar.

Coffee drinks like these may provide you with energy in the morning, but they likely hold you back from losing weight. You need to be realistic; if your morning coffee contains 400 or more calories, it is essentially a dessert.

Opt for smaller sizes, or ask for your drink to be made with skim milk to cut back on calories. Better yet, make a cup of coffee at home and add a few ounces of skim milk for a savory, low-calorie cup of java.

Underestimating the number of Calories in Your “Healthy” Meal 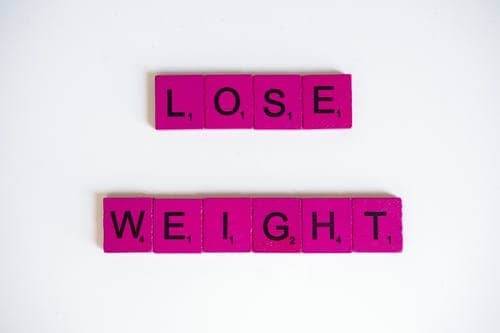 You may think your low-fat restaurant meal is low in calories, but the chances are that your perceptions are skewed. Researchers Pierre Chandon and Brian Wansink conducted four studies for publication in a 2007 edition of Consumer Research.

These researchers were interested in whether or not consumers underestimate calories in restaurant meals when these meals are presumed to be healthy.

The researchers found that study participants believed that a “healthy” meal from Subway contained 151 fewer calories than an “unhealthy” meal from McDonald’s, even though the two meals contained the same number of calories. In addition, the researchers found that when a restaurant meal is labeled as healthy, consumers tend to order higher-calorie side dishes and beverages to go with the meal than when the meal is labeled as unhealthy.

So, what is the take-home message? If you believe that your meal is healthy, you may underestimate the number of calories in the meal. In addition, you may also order higher-calorie side dishes to go along with the meal, thereby increasing your calorie intake further. To avoid taking in more calories than intended, find out how many calories are actually in your meal before ordering.

Most chain restaurants post nutritional information on their websites, or you can download an app such as Fooducate to determine how many calories are in your restaurant meal.

Exercise burns calories and is typically a part of a successful weight loss regimen, but you may be sabotaging your efforts by over-eating following exercise. Researchers who conducted a study for publication in 2009 in the journal Physiology & Behavior found that there were two types of exercisers: “compensators” and “non-compensators.”

The compensators increased their calorie intake following exercise; they also tended to have a stronger desire for food and find food more appealing.

If you have a propensity to want to indulge after exercising, be mindful of this. Plan to have a healthy snack, such as apples and peanut butter or string cheese with wheat crackers, after exercising to prevent you from bingeing and destroying your weight loss efforts.

Remember, by over-eating after exercise; you will essentially cancel out all of the calories you burned by working up a sweat.

Being aware of your eating habits post-exercise and the number of calories in your restaurant meals can assist in your weight loss efforts. In addition, eliminating sneaky, high-calorie beverages like flavored coffees can also help you to lose weight. If you make an effort to overcome these stealthy weight-loss traps, you will be closer to your weight loss goals.