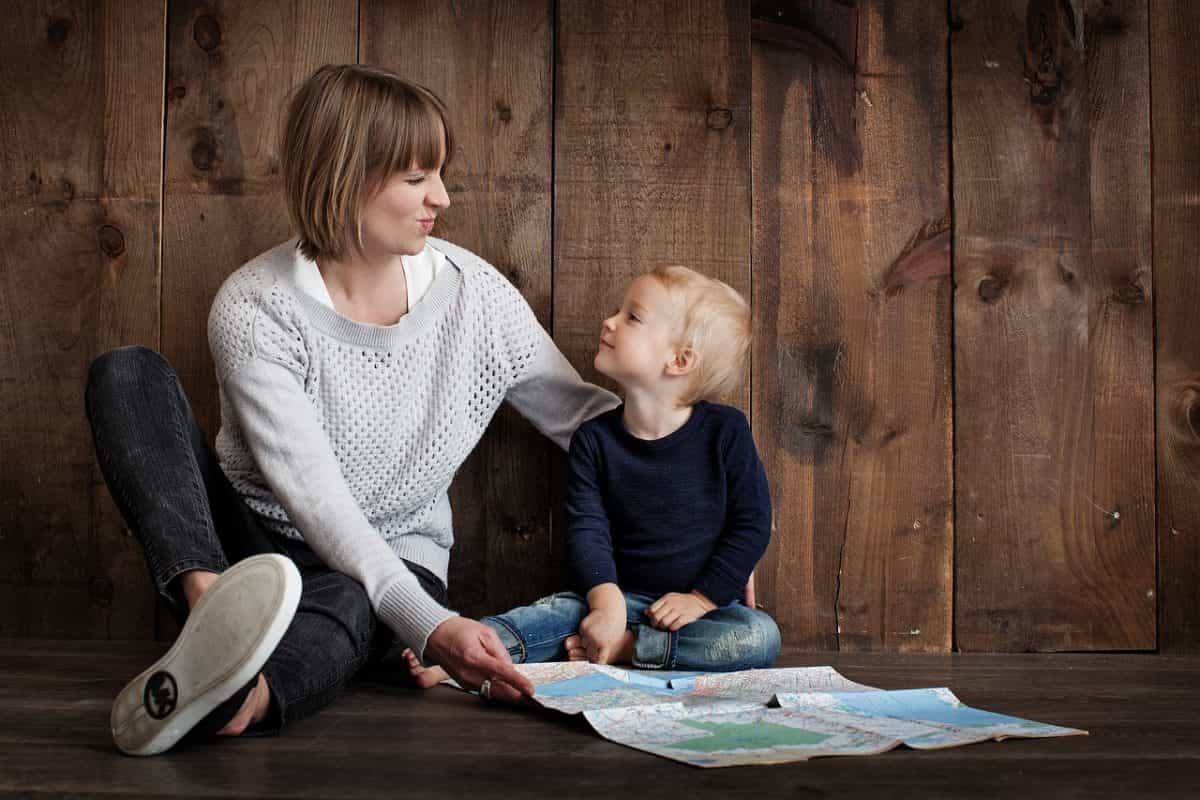 We all want our kids to be confident, don’t we? Confident kids grow into confident adults who are more likely to succeed, tackle new things with enthusiasm, and are generally more satisfied with their lives. On the other hand, people who lack confidence will be reluctant to try new experiences, are less resilient when problems arise, and maybe fearful of grasping life’s opportunities with both hands. 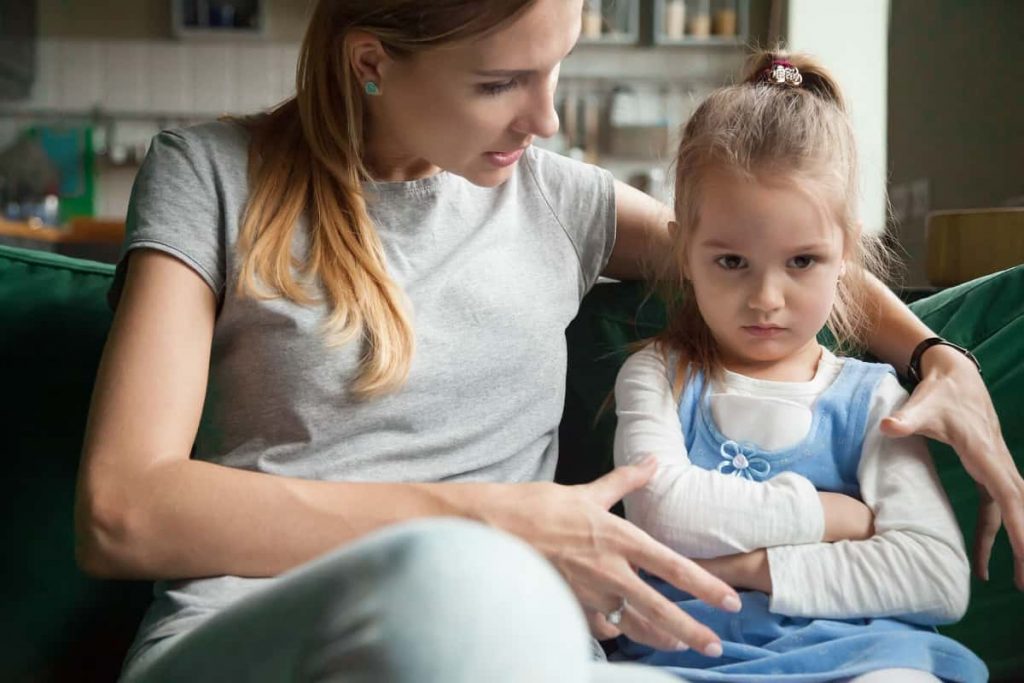 So how can we instill greater confidence in our kids? Surprisingly, many experts believe that giving lots of praise and encouragement may not be the best approach because children become over-dependent on our constant enthusiasm.

Constantly enthusiasm towards your kids can backfire as they get older. Children who are praised for everything they do will find it difficult to cope if they aren’t receiving continual reassurance from adults or their friends. Rather than give them unqualified praise was something they should be doing anyway (e.g., learning to do up their buttons or trying new food), acknowledge that achievement with a brief ‘Well done, and save the celebrations for something outstanding.

#2. Let them make their own decisions

With the best of intentions, we often want to protect our children from making mistakes, but often we can be too keen to make decisions for them. Kids need to practice making decisions and accepting the consequences if things go wrong. Otherwise, they’ll be reluctant to strike out on their own without getting the ‘go-ahead’ from others. Naturally, this needs to be balanced with the child’s age, but letting them make their own decisions whenever possible helps them as they grow.

#3. Focus on effort, not the achievement

Of course, we all want our children to do well, and high achievement is aimed at. But if we only give praise when our kids achieve high, it can lead to a lack of confidence when they fail. There’s nothing wrong with having high expectations and communicating them to your children, but focus your praise on how much effort they’ve put in rather than how much they’ve achieved, and they’ll want to try even harder next time.

Kids need to realize that there will always be someone better than them and someone worse than them. Never let a child believe that they are so good at something that they don’t even have to try. This is especially important for children who show early promise and can do better than their friends at first. They’ll get a serious knock to their confidence later in life when they realize they are not naturally the best at everything. Kids need to know that however good they are, they still need to work hard to succeed.

#5. Let them learn to struggle

Again, if everything comes to kids easily, they can panic when they discover they can’t do something instantly. This is particularly true of able children, who may master some academic or sporting skills at an early age, but then come unstuck when they meet others who are better than they are. It’s essential to let kids struggle because they become used to the sensation of fear and the possibility that they won’t succeed, but then learn that hard work usually pays off.

#6. Teach them that failure is not the end

It’s also important for kids to fail. Fear of failure has stopped many people from reaching for their dream – after all, if you’re afraid of failing, you’ll never try anything new or difficult. Point out examples of ‘heroes’ who have failed before finally succeeding, and let your kids see you fail and how you deal with it when it happens. This will give them the confidence to realize that failure doesn’t mean it’s the end of everything. Many of life’s greatest discoveries have been made when people thought they had initially failed.

Of course, everyone is different, and much depends on the personality of your child as well. But by soft-pedaling the praise and giving your kids strategies to succeed in the face of possible failure, you will be setting them up to approach life with enthusiasm and confidence.