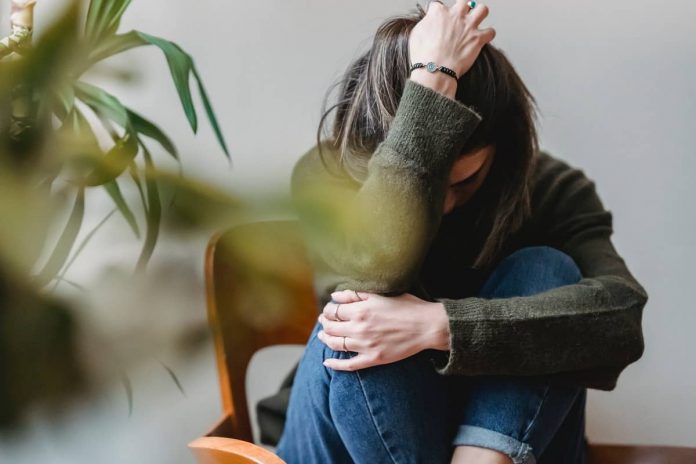 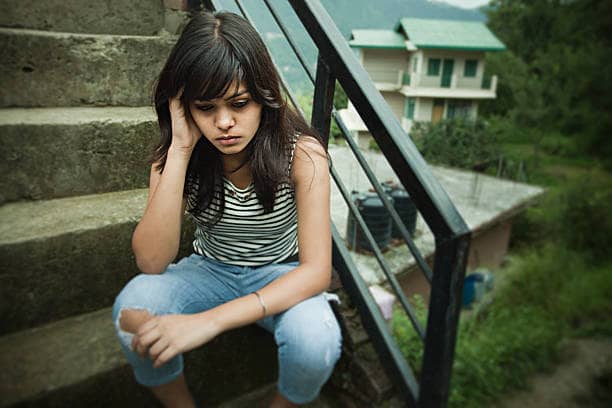 Clinical depression can occur at almost any age. One in every 10 Americans is clinically depressed and is not being seen by a doctor or properly medicated for their condition. With the current rate of diagnoses, the number of reported cases is expected to increase by 20 percent each year for the next few years.

Clinical depression symptoms are persistent. While they may vary in severity, the symptoms are constant and unrelenting. In most cases of major depressive disorder, at least five of the symptoms are easily noticeable by friends or family members. Others may be harder to discern by those who see the patient daily, but a trained psychiatric professional can effectively evaluate the patient and determine to what extent the disorder has progressed.

When a person is being evaluated for any mental illness, the clinical depression definition is used as a guideline to rule out this particular disorder. The basic clinical depression test involves a lengthy interview that looks deeply into the patient’s life, emotional stability, and family involvement. The patients’ overall physical health is also considered during the evaluation.

Several things can cause clinical depression. Chemical imbalances within the brain can begin the downward spiral often associated with various types of depression. However, once the cycle has started, many other factors can contribute to it, causing it to worsen progressively. Excessive amounts of stress, pressure from continued responsibilities, and poor general health can each play a role in causing clinical depression to increase in severity.

Studies show that those who are most commonly affected by the bipolar and major clinical depressive disorder are women. Men may present their symptoms differently, causing them to be overlooked or misinterpreted as anger or aloofness. Men are also less likely to seek doctors’ advice and refuse treatment.

One of the most common types of depression in women is postpartum depression, which occurs weeks after a woman gives birth. This type of depression is common in women who have had several children and will often increase in severity each time the symptoms arise.

Treatment can take many forms depending on the person and the severity of the symptoms. A complete psychiatric evaluation is one of the first steps taken to determine whether or not the person is clinically depressed. A physical examination is also performed to determine if a physical condition contributes to the mental illness.

The combination of both physical and mental factors will help the doctor make a more accurate and reliable diagnosis. When a proper diagnosis is given, treatment plans are more effective, resulting in more success.

Depression is treated in various ways depending on the patient and the severity of their symptoms. In some cases, counseling may help a person deal with the many factors that contribute to their type of depressive disorder. In severe cases, anti-depressants are prescribed to help raise or lower the levels of certain chemicals within the brain that affect mood and overall brain function.

In patients contemplating suicide or are in danger of physically hurting themselves, being admitted to a psychiatric facility for observation may be in their best interest.

Many people who have been diagnosed with a mental disorder often refuse treatment. In some cases, the fear of being discriminated against or shunned by friends, family, and co-workers can be overwhelming. When a person begins to contemplate suicide, the problem has progressed to inpatient care may be needed to help resolve the issue.

Friends and family members who choose to take this step often endure the wrath of the patient until treatment has started. As the patient begins to return to their old self, the pain, and anger associated with the intervention slowly dissipate as they realize how badly their mental state has deteriorated.

“Am I Clinically Depressed?”

Individuals who are depressed sometimes do not realize the extent of their condition. While they may be aware of their melancholy feelings, they may not understand how it prevents them from living their lives to the fullest.

It isn’t until a friend, or family member brings the issues to light that the person realizes their mood has been having on their life. Asking the question and discovering the answers can be an eye-opening and humbling experience.

Even with all of the revelations and realizations, it may be difficult for someone clinically depressed to reach out and ask for help. Almost 15 million Americans suffer from depressive disorders. In the Middle East and North African nations, the numbers are estimated to be almost triple that amount.

The numbers are also extremely high in Russia. While these numbers refer primarily to the number of diagnoses each year, the number of treated cases remains incredibly high.

France, the Netherlands, and Columbia follow shortly after the Middle Eastern Nations and northern Africa. The economic and social factors can dramatically impact a person’s already fragile mental state. With the constant stress of trying to live and survive in areas of the world where political upheaval and socioeconomic bantering are constant occurrences, individuals can have an extremely hard time concentrating on the basic goals of life.

Clinical depression can go on for years without being diagnosed. It can come and go and range in severity. A person’s depression can change in a relatively short amount of time, making it twice as hard to diagnose as other forms of mental illness. Each patient is different when it comes to what affects their condition.

Effectively diagnosing any depression relies on the patient and the friends, family, and co-workers who interact with them daily. They are the ones who witness the behavior and can see what those behaviors are doing not only to the patient but to those they love.