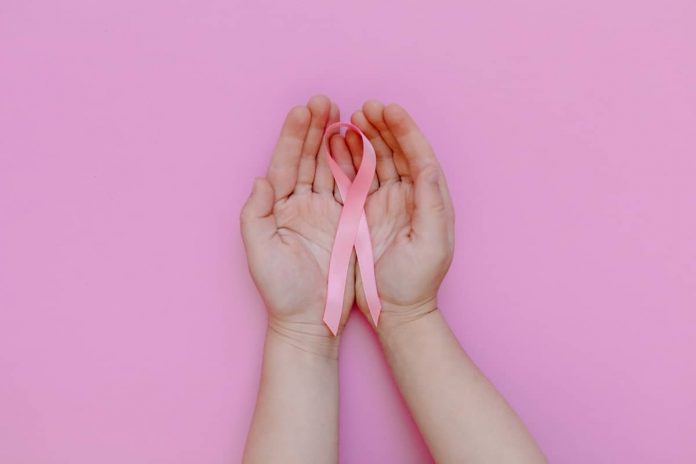 According to the National Cancer Institute, the most basic Cancer Definition is a disease in which cells divide uncontrollably and invade other body tissues. Cancer begins at the cell level and is usually named for the organ of the body it starts in. Cancer Research UK states that over 14 million adults worldwide were diagnosed with cancer in 2012.

Over 8 million deaths occurred from cancer worldwide during the same year. There are more than 100 various kinds of cancer. The following information describes three types of cancer, the definition of each, symptoms, treatment options, and what it means for cancer to be in remission. 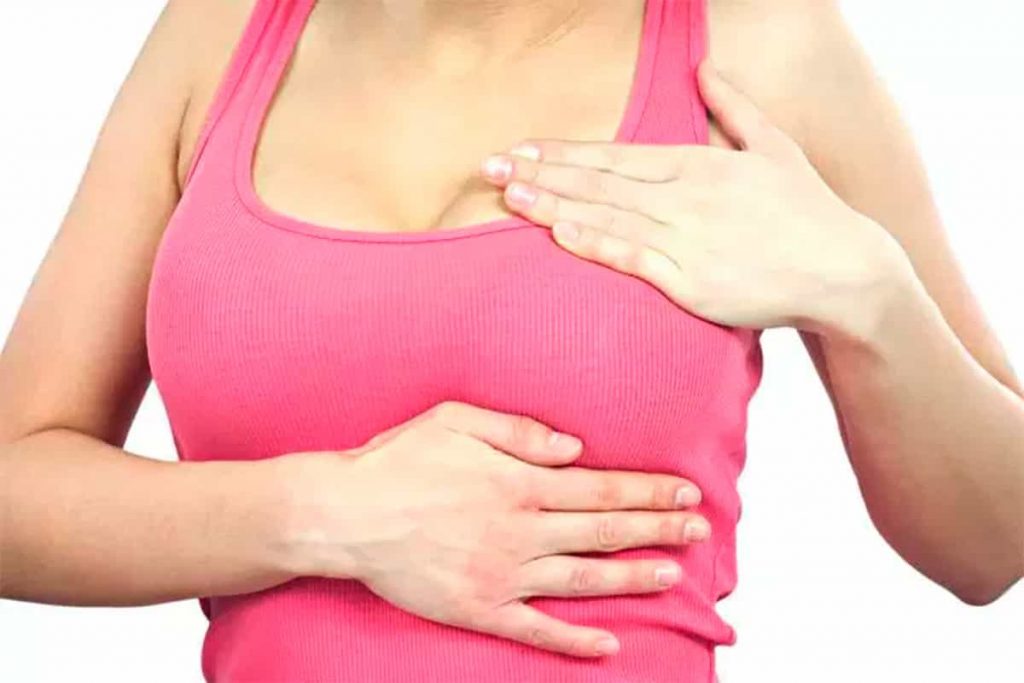 As outlined by the American Cancer Society, breast cancer definition is a type of cancer that begins in the breast cells. The female breast is made up primarily of lobules, which are milk-producing glands.

There are also milk ducts, fatty tissue, and blood vessels in the breast. Fortunately, most lumps that grow in the breast area are benign or non-cancerous. Most of these benign lumps are caused by cysts or fibrosis.

Symptoms of breast cancer can include a change in how the nipple or the breast area feels, a change in the appearance of the breast, or a discharge from the nipple. More specifically, the National Breast Cancer Foundation, Inc. states that dimpling, swelling, red scaly patches, lumps, or skin texture changes could all be signs of breast cancer. However, it’s important to note that having these signs or symptoms does not necessarily mean that a person has breast cancer.

Treatment for breast cancer can include several different methods or a combination of methods. What type is used will be determined by the doctor and the patient. Treatment options include surgery, chemotherapy, radiation, hormone therapy, and targeted therapy.

Healthline.com lists several lung cancer symptoms. A cough that lingers for a long period is sometimes a symptom of lung cancer. Whether the cough is dry or produces mucus, if it doesn’t go away in a few weeks, an individual should see their doctor. Changes in breathing, such as shortness of breath and pains in the shoulder or chest area, could also be symptoms of lung cancer.

A hoarse voice, a sudden drop in weight, and headaches or other unexplained aches can be symptoms. Sometimes there are not any early symptoms. In about 40 percent of cases, the disease has advanced before a diagnosis has been made.

Surgery is only an option if it’s known that cancer has not spread into the lymph glands. Who can treat Non-small cell lung cancer with chemotherapy, radiotherapy, or surgery? Sometimes biological therapy can be used or a combination of any previous treatments. Treatment choices may depend on the stage of cancer. 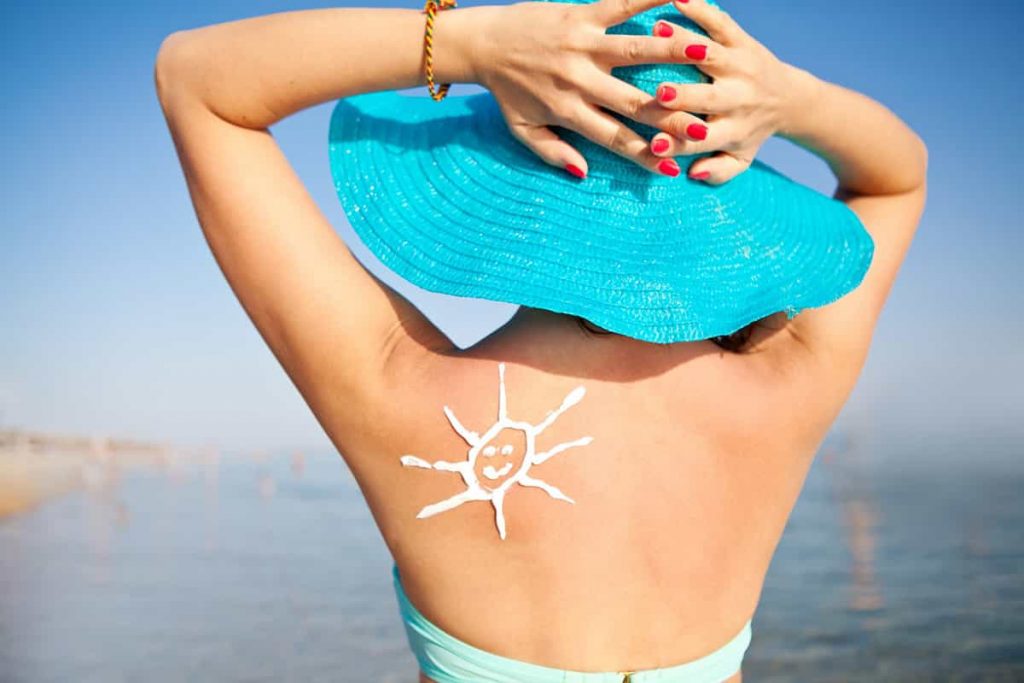 Skin cancer symptoms include a waxy or pearly-looking bump on the skin. This is often what basal cell cancer will look like. Squamous cell cancer may look like a firm, red nodule. It can also be flat with a crusted, scaly surface.

Signs of melanoma might include a mole that changes in size, color or starts bleeding. Dark lesions that appear in various colors on different spots throughout the body are possible signs of melanoma. Spots on the skin with irregular borders can also signify this type of skin cancer.

A partial remission indicates that the treatment destroyed some cancer cells but not all. The treatment might have stopped cancer from growing larger. It might have shrunk it to the point that now other methods such as surgery can completely remove cancer.

The survival rates for various types of cancers depend on various factors, including the stage of cancer an individual has had. Statistically, survival rates are usually based on the previous outcomes of high numbers of people who have had this particular disease.

For example, the American Cancer Society reported in 2014 that the 5-year survival rate for stage one breast cancer was 100 percent. Stage two survival rates were recorded at 93 percent, while stage three was 72 percent. Finally, rates for stage four were at 22 percent.

Whatever type of cancer an individual is diagnosed with, it is important to become informed of all treatment options and begin treatment as quickly as possible. It’s also important to have regular screenings to check for cancer.

Tips to Help You Stop Smoking