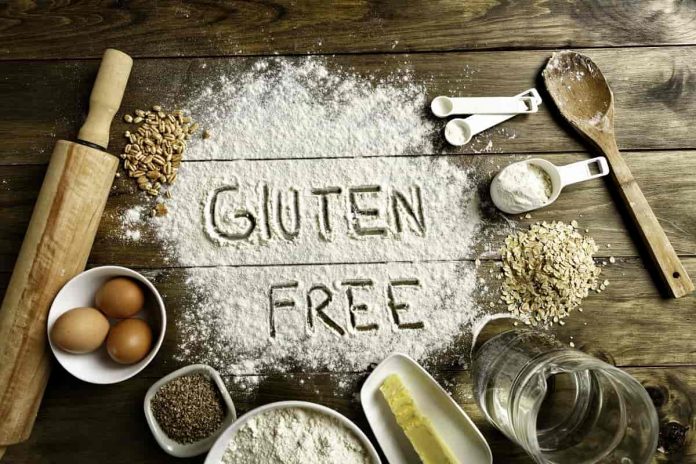 When asked why they have chosen a gluten-free diets, people will offer up a variety of answers. Some claim they suffer from gluten sensitivity, others will say it improves their overall health, a few will claim it is a “cure” for their child’s autism, and some have switched to gluten-free dieting to lose weight. 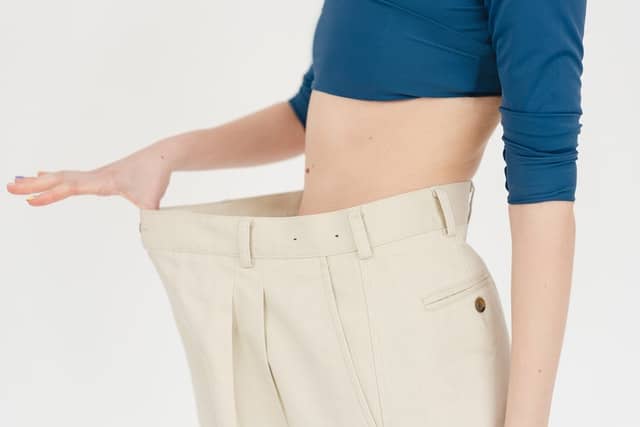 In reality, none of those claims is factual or fact-based, and most people on a gluten-free diet don’t even really know what gluten is. People have been eating foods that contain gluten for centuries, and only in the past decade has it become an alleged health issue.

While it is a very real and very serious issue for those who have celiac disease (less than 1% of the population) or people with gluten sensitivity (for which there is no known medical test, and diagnosis is made by ruling out an array of other conditions or allergies), most people do not need to be on a gluten-free diet. They are causing harm to themselves by eliminating gluten from their diets.

Here are several myths about gluten-free diets that you should be aware of:

#1. A gluten-free diet is good for you either way.

In reality, if you don’t need to be on a gluten-restricted diet due to having celiac disease or gluten sensitivity, eliminating gluten from your diet will provide you with no noticeable health benefits. People who get sick from consuming gluten will naturally feel better and become healthier when they remove gluten from their diets, but the average person will not.

A tightly controlled and monitored study by the University of Rochester that lasted for more than a year indicated that a gluten-free diet does not affect autistic behavior patterns and other physical and psychological conditions associated with autism. The Journal of Pediatrics supported these results with its statement that there is no scientific evidence available to support the use of a gluten-free diet for those who have autism.

#3. Eliminating gluten from your diet will eliminate digestive issues.

This myth is only true if you have a condition, like celiac disease or gluten sensitivity, that would allow you to benefit from eliminating gluten from your diet. People who do not have the disease or sensitivity will not see a change in the condition of their digestive system (and may have issues caused by other factors).

The University of Florida conducted a study with two groups of people; one group consumed conventional foods that normally contain gluten, while the other group consumed the same type of foods labelled “gluten-free.” In reality, none of the food items in either group contained gluten and was identical except for their packaging. The result? Those eating the foods labelled as gluten-free claimed they felt better, had more energy, and believed the food items to be healthier for them.

Eating a gluten-free diet does no more for your weight loss goals than sitting on the sofa watching television will do for them. When you remove gluten from your diet, you substitute the loss of carbohydrates with other foods that replenish them, so you are merely trading one protein for another and not eliminating anything that would impact your weight.

#6. To have a gluten-free diet, you must also have a grain-free diet.

There are only four grains that contain gluten (wheat, barley, triticale, and rye), while there are ten grains that do not. You may not know that other foods and products also contain gluten, like soy sauce, shampoo, and cosmetics.

#7. Gluten-free foods have absolutely no gluten in them.

When the Food and Drug Administration revised its labelling standards to include specifics about labeling products as “gluten-free,” the criteria did not require that the foods be 100% gluten-free to bear such a label. Foods contain up to 20 ppm (parts per million) of gluten and still be labeled as “gluten-free.”

#8. Gluten-free diets are healthier for you.

Cutting back on gluten means you are cutting back on critical vitamins and nutrients your body needs. Overall, a gluten-free diet is not healthier for you and may mean that you are becoming less healthy because you aren’t getting the daily nutrient intake. Furthermore, gluten-free foods usually have more unhealthy fillers (like sugar and high-calorie additives) to compensate for the loss of taste and texture that occurs when gluten is removed.

#9. Gluten may not cause gastrointestinal issues for “gluten intolerance” or gluten sensitivity.

In a study conducted in 2013 by the director of the gastrointestinal unit of a hospital in Melbourne, Australia, Who determined after rigorous testing and clinical trials that diets with high levels of gluten, low levels of gluten, and no gluten at all did not affect the digestive complaints of the test subjects. Most subjects said their stomach ailments worsened in all three testing phases (high, low, or no gluten).

Before you choose to modify your diet based on media hype or any other reason aside from a legitimate medical need, have your health and lifestyle evaluated thoroughly to determine if changes are necessary. Sometimes what may appear to be better for you is not. One well-known dietary expert noted that French fries are both gluten-free and vegetarian.

7 Green Foods That Belong In Your Diet