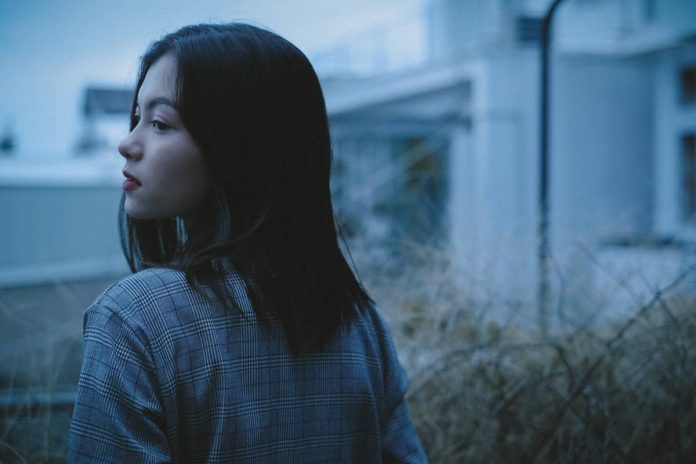 Learn about Teenage Behavior! Teenagers are constantly growing and changing. As their bodies develop, hormones appear, causing dramatic mood swings and physical changes they may not be emotionally prepared for. Depending on the teen, environment, and social circumstances, teenage behaviour can run the gamut between severe depression and extreme happiness. 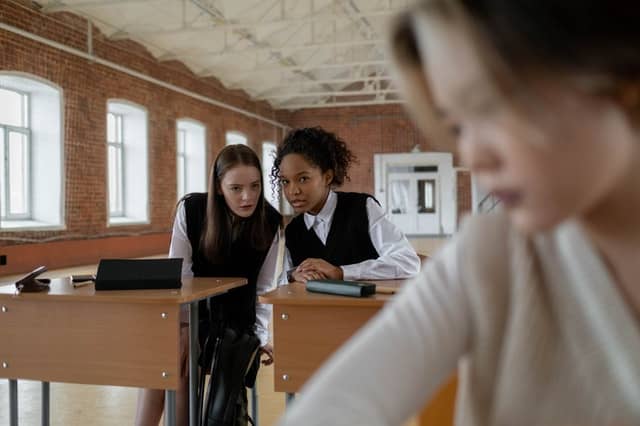 Teenage Behavior signs that indicate something is wrong or that they are being bullied in some way:

Several factors can cause sudden changes in a teen’s behaviour. The death of a loved one or an unexpected move can trigger feelings of loss and depression. Changing schools can also cause students to feel like they aren’t as good as they once were or are lacking in a specific area. Students enrolled in a new school may target bullies and pranksters.

Most teens are capable of handling everything that life throws at them. Occasionally they will falter, but for the most part, their resiliency takes over. With the help of a robust support system of both family and friends, they can work their way through almost any problem or dilemma.

Students who are well supported may not always be the most outgoing or adventuresome; instead, they are the ones who are more likely to help other students who are experiencing difficulty in the classroom or with bullies.

Typical teenage behaviour is rebellion. It’s their first baby step towards independence. Pushing the boundaries to determine just how far they can go until they cross over the edge of their comfort zone. With rebellion can come feelings of freedom and power that allow students to gain confidence and self-esteem.

Parents who encourage their children to reach out and try new things stand far enough back to let the student explore their options while remaining close enough to support them if things go awry.

Growing pains often accompany rebellion. Pushing too far over the line and falling into the fire can punish the parent and a lesson well learned for the child. Discipline is essential for guiding a student in the right direction. Students who push the rebellion to excess and become bullies need to understand the consequences of their actions.

In some cases, bullies act out against other students because they lack attention or self-confidence. By paying attention to their personal individual needs, parents and teachers alike can break the cycle of bullying and bring all students back into a cohesive group.

Students who are made to feel different than others tend to be bullied, or in some cases, can become the bully themselves. Once they have been set apart, they are easily noticed as outsiders. Finding ways to include them back into the mainstream and downplay the “differences” that have put them in their realm will help smooth over any conflict that has been caused.

Being the new kid at school, being recognized for an achievement or being physically unique in some way are just a few of the ways a student may be set apart from their classmates.

Although it may be unintentional, singling out a student for a high honor or award can bring out the jealousy of other students. Handling the situation with tact so that all students can be proud of their achievements is just one way of removing the stigma of being different.

Students communicate freely over mobile devices and with their friends but have difficulty sharing with parents or teachers. It is a matter of some feeling like they are misunderstood or treated “as if they are children”. Communication must be on their level to feel a valued part of the conversation.

Teens want to be recognized for their age and their accomplishments. Giving them the credit they deserve boosts their self-esteem and gives them the confidence to move forward and strive to better themselves in every way possible.