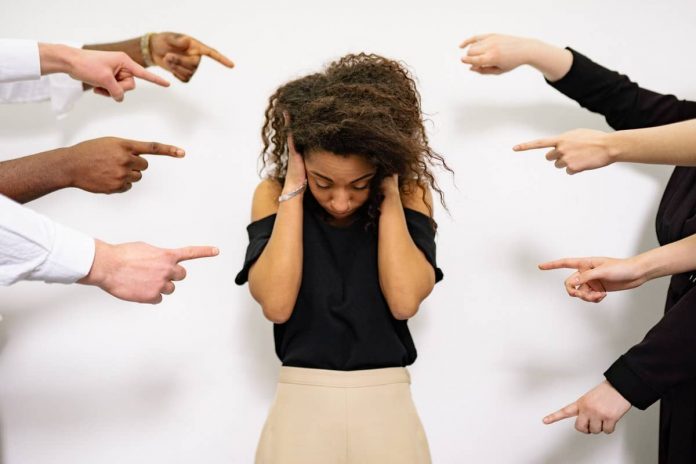 Social anxiety is a social phobia that affects millions of people. People who suffer from social anxiety disorder are often more reserved than others, and they tend to stay to themselves. Most people can remember when they became nervous, such as a school or class presentation, going to a new school or making new friends.

Most people find a way to get over these fears and move on with their life. People with social anxiety find any interaction with other people difficult. 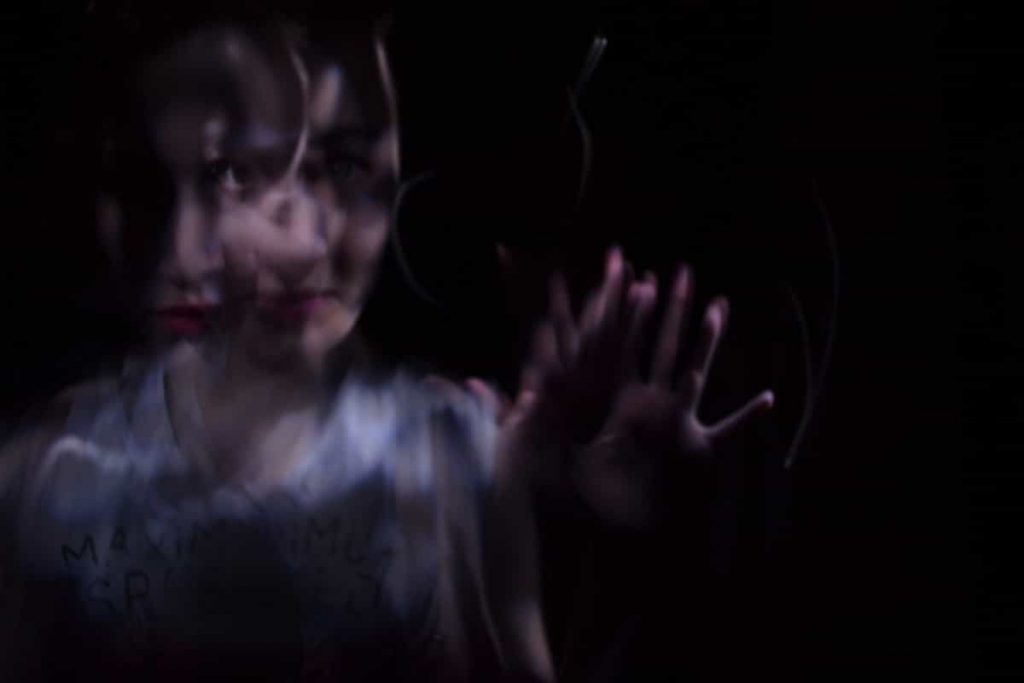 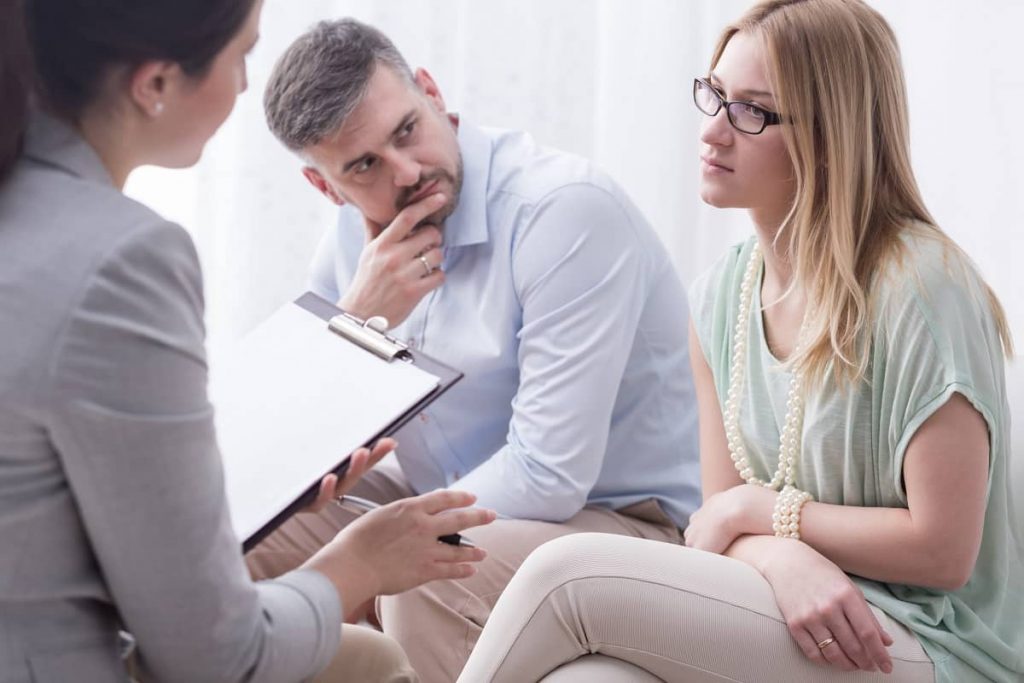 One of the most common emotional symptoms of social anxiety is fear of interacting with strangers. People who suffer from this disorder have an intense fear of being around people they do not know. Being around strangers can cause a person to stress and could lead to a panic attack.

Sufferers of social anxiety are as normal as can be, but they often worry about situations a lot more than the average person, such as being embarrassed or humiliated.

Disruption of daily life is another common emotional symptom of this disease. People who suffer from social anxiety have difficulty working, completing schoolwork and participating in activities. Something as simple as speaking to another person can send them into a frenzy and state of panic. Social anxiety sufferers experience difficulty making eye contact and initiating a conversation in the same situation. 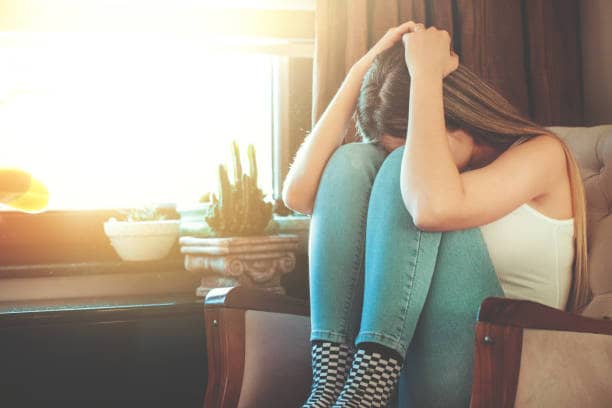 There are a lot of physical symptoms of social anxiety. When anxiety sufferers find themselves in situations that they would rather not be in or find awkward, many different symptoms can occur, such as:

The experiences that a person endures can cause the brain and other parts of the body to act in ways that they should not. For most people who suffer from social anxiety, the experiences they endured took place when they were a child. Children in today’s society are crueler than they were in past years.

A sensitive child may not handle name-calling, teasing, and other insults and forms of bullying. Some children and teens experience a chemical imbalance or similar malfunction that promotes social anxiety disorder.

Studies show that social anxiety is an inherited trait. This disorder runs in many families, but research does not reveal how much of the inherited traits are in order by genetics.

A person’s temperament can put them at greater risk of social anxiety. People who are often withdrawn or shy when they are in new situations may be putting themselves at a greater risk for having this disease than others who embrace a challenge instead of running from one.

People who are disfigured or have a health condition that draws attention, such as wearing oxygen or something similar, can cause a person to have social anxiety. This occurs due to self-consciousness and low self-esteem.

Many different complications are associated with this disorder. The most common complications of social anxiety are low self-esteem and negative self-talk. People who suffer from this condition often wish they could stop being shy and get out and speak to the world, but this condition makes it almost impossible for them.

People who have social anxiety will often lack in their place of work or business, have a low academic achievement record, and suicide may cross a few people’s minds. Substance abuse may become a factor for people who suffer from social anxiety.

They may no longer feel ashamed or have low self-esteem. Sometimes having someone or a few people that someone can relate to and trade stories with is all that is needed.

Like other conditions and illnesses, a support group is a great way to take baby steps and become reacquainted with the world. Some people can take the steps set by the support group and overcome their anxiety by facing their fears and creating a daily routine.

Some people who suffer from anxiety require prescribed medication, such as anti-depressants, to help them build their confidence and take on the world. Medication does not have to be used for people to overcome social anxiety. Still, people looking for quick relief from their symptoms and long-term benefits of being able to relax and experience new things prefer medication.