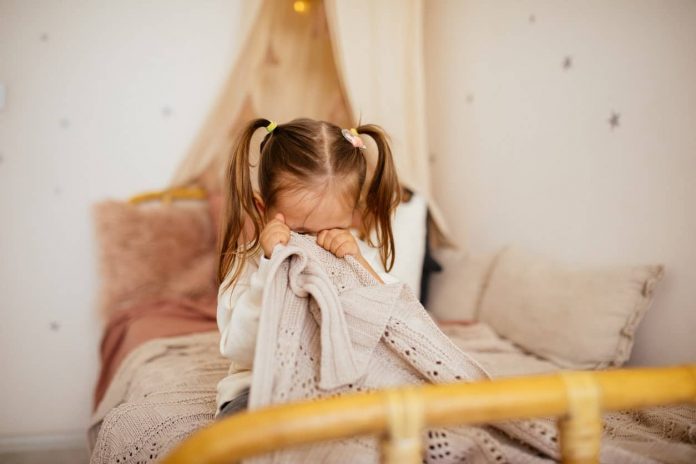 Sleep is crucial for a child’s healthy well-being. Sleeping problems can affect the child’s behavior, mental and physical health, and other family members. Although there are situations when your child isn’t ready to sleep, if the problem is persistent, it may be due to a sleeping disorder.

There are several types of sleep disorders in children that may be interfering with the child’s ability to sleep soundly through the night.

One of the most common sleep disorders in children is sleep apnea. Sleep apnea is a serious sleep problem in which the child may struggle to breathe and possibly stop breathing. Several health problems may cause sleep apnea in children, such as an enlarged tonsil and adenoids, which obstruct the upper airway in the child.

If you suspect your child may have sleep apnea, it is important to seek medical attention as soon as possible. Treatments are available to help with sleep disorders in children diagnosed with sleep apnea, including medications, surgery, and monitoring devices.

Sleep Disorders in Children with ADHD

ADHD (attention-deficit/hyperactivity disorder) is a common condition that typically begins in children as young as toddler age. A child with ADHD has difficulties sitting still, controlling their emotions/behavior, and staying focused, leading to isolation, problems with social skills, and poor school performance. Insomnia in children and other children’s sleep disorders often go hand-in-hand with ADHD. Common sleep problems in children with ADHD may include:

Other Sleeping Problems in Children

Some of the more uncommon types of sleep problems in children may include:

How Much Sleep do Kids Need?

Children, like adults, need various amounts of sleep, depending on the age and needs of the child. There are a few guidelines for the number of sleep children of various should have:

Signs of a Lack of Sleep in Children

Children who are experiencing sleeping problems or a sleep disorder may display several signs that they need more sleep, including:

How to Help Children Get a Better Night’s Sleep

It is recommended that each night you follow the same bedtime routine with your child. Some of the ways to help children sleep better at night may include:

If you suspect your child may be experiencing a sleep disorder, it is important to have the child examined by a pediatrician if the symptoms continue for longer than a month. Your child’s pediatrician will be able to provide you with detailed information about the best bedtime routine for your child and possible medical/herbal treatments, such as melatonin, that may help your child sleep better.