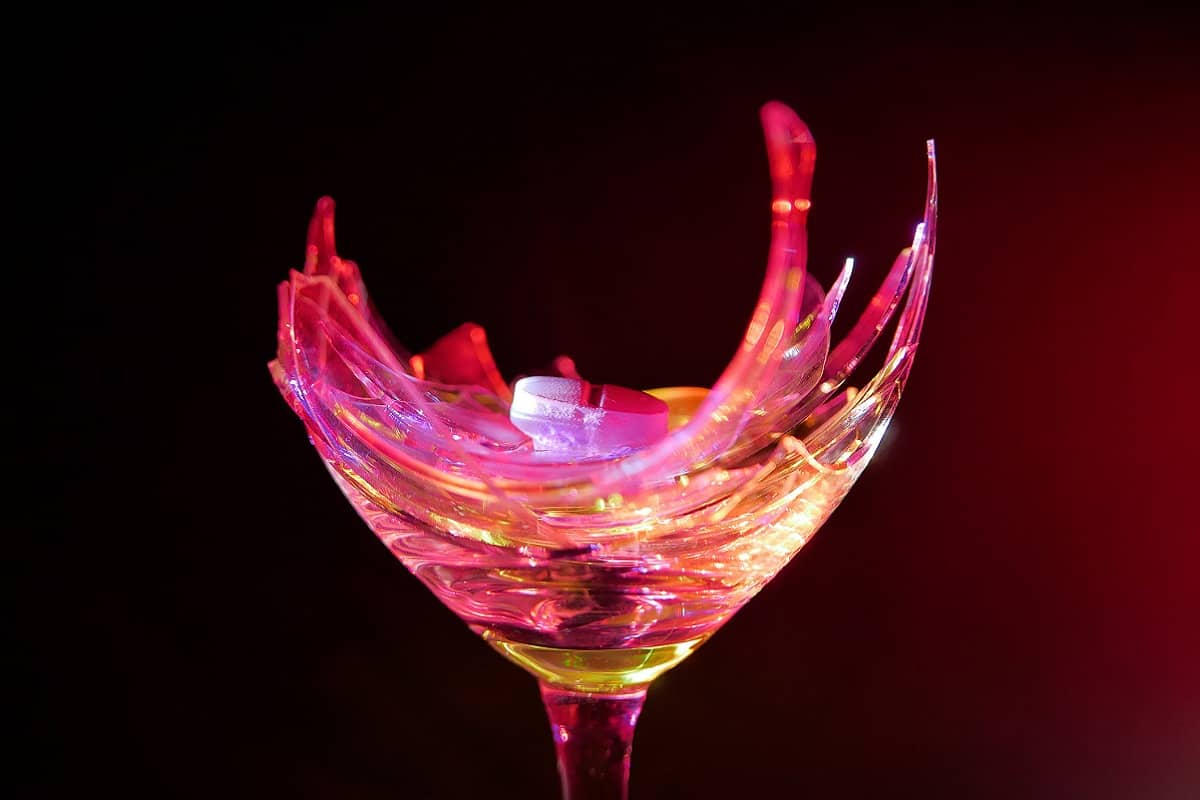 Rohypnol or simply roofies are potent benzodiazepines used by doctors for many valuable things to ease patient suffering. They serve as a powerful hypnotic, sedative, anticonvulsant, and muscle relaxant for physicians and patients. In addition, roofies are a god-send for people who have insomnia that no other treatment seems to help.

Though Rohypnol provides a valuable service for many patients, their potential for abuse is excellent due to their soothing qualities, hence known as the date rape drug.

How do people abuse Roofies? 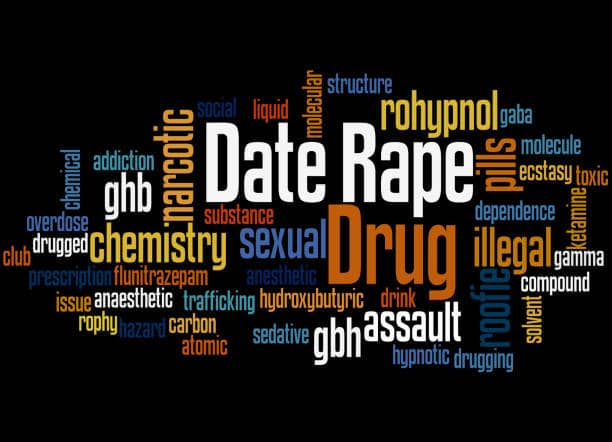 People sometimes do not use Rohypnol as pharmacists and doctors intended it, and the potential for abuse has risen since the drug first came out. People consume Rohypnol to get a euphoric feeling or to increase the effects of alcoholic beverages when partying or clubbing. People also abuse them with more sinister purposes in mind, such as rape and other criminal activities like robbery and deceit.

Some people use roofies intentionally for recreational intoxication and their version of fun. This is, of course illegal, but also very dangerous as far as drug choices go. Roofies are classified as a controlled substance, but they also have a stigma associated with them due to their potential to aid in rape.

A Rohypnol overdose can cause excessive sedation, slurred speech, dizziness, and impairment of balance. More severe effects can include respiratory depression, coma, and death. When mixed with depressants like alcohol or opiates, the risk of an overdose is significantly increased.

This is where the danger lies. Most people who take roofies intentionally do so while under the influence of alcohol to increase its effects, putting the average drug-taking party-goer in grave danger.

People use roofies to rape women. Countless women, and sometimes men, have fallen victim to what is known as “being roofied.” The date rape drug is a term used to describe the use of Rohypnol in this manner. These accounts occur at a bar or nightclub more often than not but are not limited to these scenarios.

Roofies can be slipped to women in their drinks in any setting, even family dinners, weddings, casual events, or private meetings in the predator or victim’s home.

Nowhere is sacred, and rapists are usually very subversive and sneaky. Anywhere that women leave their drinks unattended is potential for abuse. It is essential for everyone, especially women and children, to not leave their drinks unattended in a public environment. Likewise, people mustn’t go or take home people they don’t know well, especially if alone.

How Roofies are Used

The predator will usually wait until the victim leaves their drink alone for even a second to use the bathroom or other activity. Then, when the victim is not looking, the rapist makes his move, administering the drug to the beverage. The roofies are usually crushed beforehand into a fine powder to make the process easier.

They empty the powder quickly into the drink and then waits for the opportune moment to strike. He will usually wait until his victim stumbles off for home or to vomit by herself. Some men have even been so bold to carry their prey right out of the front door, defending their actions as a friendly, caring gesture.

That’s why it is essential to check on women if something doesn’t feel right about a situation. For example, if they look drugged, are being carried off, or have someone hovering around them suspiciously, it is crucial to check their well-being. The correct action to take in such a scenario would be to help the women get home safe or call the authorities if the situation calls for it.

Worried about getting Roofied? Here are the Signs to Look For

The predator could be the usual of the establishment or not. If so, they are more than likely to have caused other problems with women by either inappropriately hitting them verbally or physically.

This may also be their first time. The predator may know his victim personally or not. Likewise, the predatory person could be famous or not, outgoing or reclusive. This tells us that Who cannot use outward appearances to address this problem. Anyone could be a predator type.

The only way to protect oneself or other people against predators is to watch and observe the people around you. Unfortunately, duty is often left to the remaining sober, designated drivers, waitresses, bar-backs, and other club employees.

Unfortunately, one dynamic that makes it possible for these guys to get away with rape is that often no one is paying attention or watching what’s going on around them, or they are trying to be polite and mind their own business.

This is an unknowingly dangerous attitude, however. It is only through community awareness and action that date rape can become a horrible thing of the past.

Sometimes if a rapist is familiar with someone they are preying on, they may try to drug them in a more private casual setting. There are many logistics about a nightclub that may not be convenient to someone with these damaged intentions.

The person has more cover to act out their disgusting deed at home or in a remote location. If someone suspects that they have been roofied, it is recommended that they immediately call the police and remove themselves from the situation before the drug takes full hold. They are left vulnerable to rape or robbery.

Beyond Roofies: The Psychology behind drug rape

Rape is a violent and unfortunate action that people have been committing since the dawn of time. It has furthered the oppression of women and remained a dagger in the side of what is good and right. So, why do people rape? Many underlying psychological issues allow a rapist to dominate someone, ranging from childhood issues to anti-female views prevalent in society.

Some people have taboo thoughts about sex and women but choose not to act on them due to the constructs of our society deeming it wrong to do so or their moral code. Others do not have enough willpower or a desire to contain it. Sometimes religion fuels this violence with anti-female sentiment or promotion of dominance or violent child-rearing techniques.

Many wonder what the underlying societal causes may be for men to act in such a way towards their life-sustaining women. More than a few ways behaviour such as date rape can be explained by how societies view women about men.

For drugged date rape to be a thing of the past, society needs to protect its women and girls. We have to lift them to higher standards of protection, care, and worth.

Instead of the objectification of women everywhere in popular media, giving men their first impressions of women, society should choose to display its female body as strong, wholesome, and naturally beautiful. Instead of flaunting cleavage and promising sex, why not exhibit intelligence and grace?

If you disagree, ask yourself, “What if she was my mom or my sister they were portraying this way?” Because the woman being objectified is someone’s family, and they deserve respect and love like any human.

Have a personal experience with roofies that you’d like to share? Drop us a line in the comments section below!