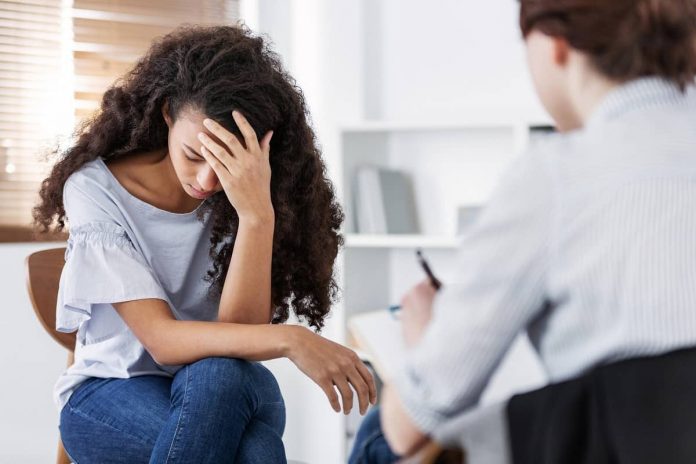 Post Traumatic Stress Disorder and what it means today to our social, educational, and medical communities had evolved from when Who first gave it a label. To address the PTSD definition and thoroughly discuss what PTSD requires fractionalization of the human psyche. The term PTSD first appeared in American conversations, magazines, and media during and posted the Vietnam War. 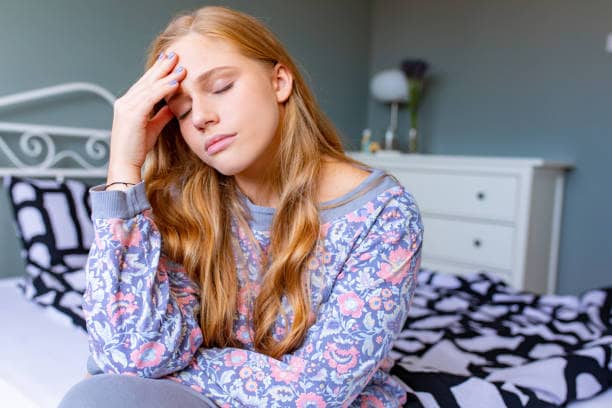 Our servicemen endured tragedies and suffered catastrophic experiences unlike any veterans before. When they returned home, they could not constantly adjust and fit in with the apple pie and family. Some people living with post-traumatic stress disorder are still living in wooded areas as homeless, still unable to cope with the America that exists today.

The three types of PTSD that are prevalent today as categorized by the National Institute of Health are:

Medical researchers do not have the solution for why one person suffers PTSD following extreme trauma, yet another does not. The answer may lie in the deepest recesses of each individual’s psychological and cerebral makeup.

Ptsd treatment is varied depending upon the medical facility. The Veterans Administration has devoted decades to treating veterans with PTSD, with a fraction of positive results. Unfortunately, there have been more failures than successes.

Victims of hostage situations, kidnapping trauma, and other violent attacks from which the patient could not escape or conquer their assailant leave lasting PTSD effects. Private institutions have devoted research to eliminating those causes from the civilian victim much in the same manner as the military efforts, minus the strict militaristic agenda.

Some victims of kidnapping, hostage trauma, and the violet devastation usually affect those held helplessly who cannot cope with the outside world once they are freed, treated, and re-released into their own homes.

The national media has broadcast lurid accounts of the tortures and suffering endured by many individuals who became the subject of horrible crimes. The media attention adds to the PTSD suffering of the victims, as it would appear they are sentenced to endure the obscene treatment of their captors repeatedly by the press and the media agents.

Hospitalization treatment and therapy are necessary tools in the treatment of civilian PTSD. In these incidents, the families and friends of the victim can contribute significantly to the recovery process as they reintroduce the patient back into their normal pre-trauma lifestyle.

#2. Terrorism and Other Mass Disasters

The entire world now stands in emotional chains held in the grip of mass terrorism and bombings. The United States has suffered its emergence into the arena of being victim to senseless violence and brutality, as other countries also endure.

Today it is not a friendly activity to plan a large event attendance or to schedule an air flight without the thought of pressing down about possibilities of terrorist activities bringing destruction cascading upon ourselves and our families. The public is now very aware of the chance of being held at the point of someone’s arrows and bound with their explosives.

After surviving such trauma, the survivors not only fear re; repetition but feel tremendous guilt over being one of those who survived the devastation. The primary goal in such PTSD victim treatment is to erase their belief that they are in some part responsible for the hell they endured and the sufferings experienced by others.

The globe has been devastated by incredible flooding, volcanic eruptions, tornado swaths cutting across entire nations, and hurricanes and tsunamis obliterating entire islands and populations.

Earthquakes now occur where they never were known to exist, implanting the fear into the entire world’s population that no place is safe from a natural disaster that will change their lives and even their countries forever.

The opportunity for treatment for survivors in these national and international disasters is more complex, as the rescue operations are paramount, and Who can approach no plan for the survivors’ post traumatic stress disorder.

Who must place all efforts and workforce in the rescue and recovery of the people buried alive and stranded in deplorable circumstances? The future will have to be relied upon to determine how and who of these victims can reconstitute their lives afterward without the personal devastation of PTSD.

How to Cope and Begin Recovery From Disaster

Traumatic events turn your world upside down and shatter your safety.

Be positive and ever most proactive! This will help you feel less vulnerable. Focus on anything enabling you to feel calm, centered, and controlled.

Return to your routine and minimize traumatic stress and hopelessness. You can live your day with regular eating, sleeping, time with family, and relaxing. Do things that keep you occupied, so you’re not focusing all your attention on the trauma.

You may be tempted to withdraw from everything, but it’s essential to stay connected to people who care about you.

Remind yourself that you have strengths and coping skills to get you through tough times.

Help others. Give blood. Volunteer help. Donate Where You Can

#6. How sleep can reduce traumatic stress

Getting rest after a disaster is essential since lack of sleep places stress on your mind and body and makes it more difficult to maintain emotional balance. Avoid caffeine in the afternoon or evening and get exercise earlier in the day.

Emotional reactions are common after trauma, including all of the negative ones! Most will start to fade within a short time. However, if your reaction is so intense that it’s in the way of your ability to function, you need professional help from a mental health trauma specialist.

#8. How to Counsel Children

In Your Home – Domestic Violence and PTSD

Johnny sees Daddy beat his family, so he grows up to do the same to his innocent and helpless family who love him. It is the most common form of PTSD in the family home today, and we do not seem to be making great strides toward eliminating it from American life.

The psychological researchers blame the mass murders in schools and malls or the serial murderers as much on this PTSD of a child growing up to repeat the behavior and even worsen its objectives observed in the child’s home growing up.

It is quickly realized as a form of PTSD when a person reacts suddenly, without warning, to a seemingly minor event in an extreme and maiming or killing manner. Marriage counseling, religious counseling, and private practitioners have made inroads into this form of PTSD in a remarkable feat of remedying violence in the home.

Bullying by other children on the playground or at school can also foster a boiling inner rage that will erupt when the child is annoyed or irritated as an adult. The recent efforts of school facilities to enforce anti-bullying programs and to use psychological counseling within the classroom to prevent such bullying behavior will contribute more and more as we see the fruition of these programs.

One national study of patients with traumatic injuries reported more than 20 percent of them developed PTSD. Hospitals still have no system for identifying patients with PTSD or getting treatment for them.

The national study surveyed 21 top-level trauma centers in cities with high violence. The results report trauma surgeons to see PTSD as a serious problem. Nonetheless, only one trauma center at the Interim LSU Public Hospital in New Orleans routinely screens all acutely injured patients for PTSD. Here is what surgeons and experts reveal as the reason civilians are not given PTSD treatment in their home neighborhood:

Hospitals cannot afford to put together programs for PTSD treatment of civilians. Outside funding is not readily available as an alternative.

#2. Doctors say they don’t get the screen for PTSD because they don’t know if their patients can get treatment

For the uninsured, finding treatment can be an “exercise in frustration,” ending with hospital staff “begging for favors from contacts and friends, to make sure the patient gets the care he or she needs.”