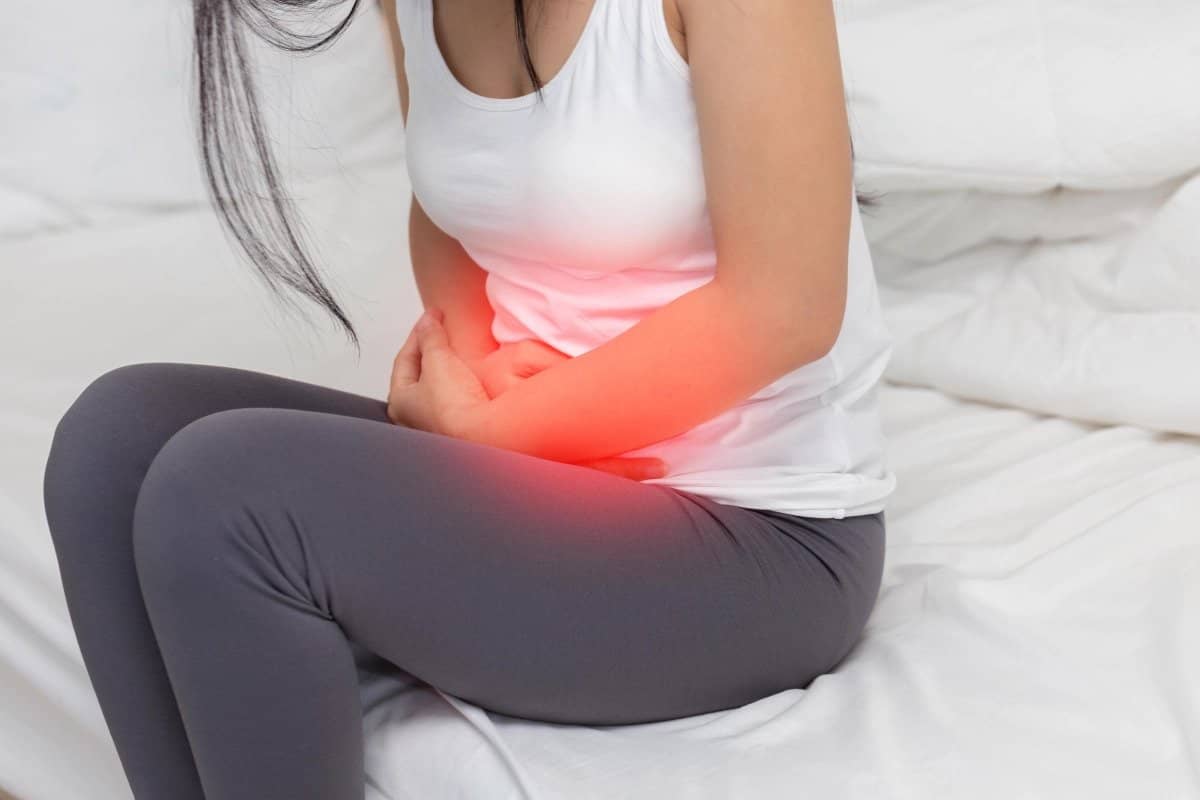 Polycystic Ovary Syndrome is a medical condition in women caused due to hormonal unbalance, leading to menstruation and conception difficulties.

The ovaries produce human eggs or ovules every month. A mature ova are passed via a follicle into the uterus by the ovaries. However, in PCOS, there is an abnormal development of at least twelve or more strands in the ovaries. These follicles are also known as cysts. Hence disease has been named Poly(many) Cystic(follicles) Ovary Syndrome. In women with PCOS, the ovary’s cysts are fluid-inundated sacs and wholly benign; however, grave complications could arise if left untreated.

In PCOS, there are several under-developed follicles in the ovaries. The eggs present in these follicles do not attain maturity hence their release from the ovaries is inhibited, instead of forming cysts in the ovary, thus contributing to sterility.

The under-developed follicles and the incapability of releasing an egg are possibly caused due to depleted follicle-stimulating hormone (FSH) and more than normal male hormone levels (androgens) ovary produces.

The alarming rise in the number of PCOS cases, as frequent as, one in fifteen women, has majorly affected adolescent women than the middle or elderly aged bracket women. PCOS might additionally cause undesirable alterations in one’s appearance. Often the symptoms start during the teen years. Treatment could aid in curbing the symptoms and avert long-lasting problems. 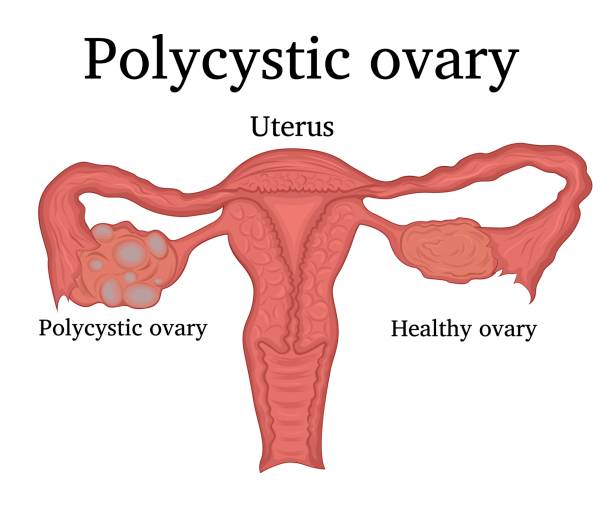 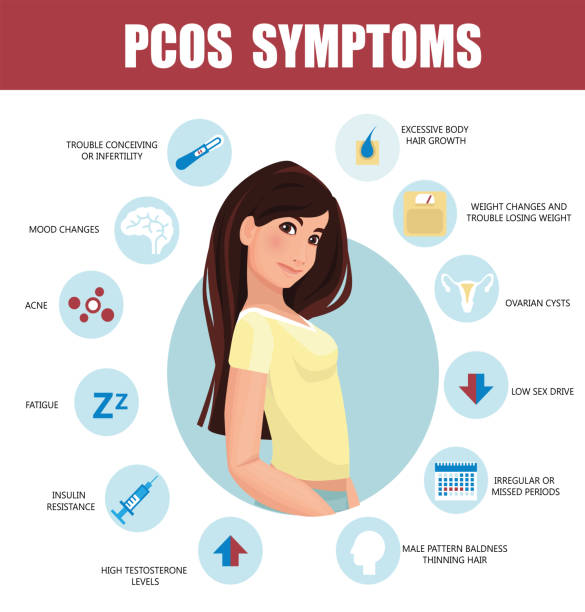 There are no evident means of preventing PCOS, though preliminary diagnosis and treatment of PCOS aids in averting long-lasting escalations like sterility, metabolism syndrome, heart ailments, diabetes and obesity.