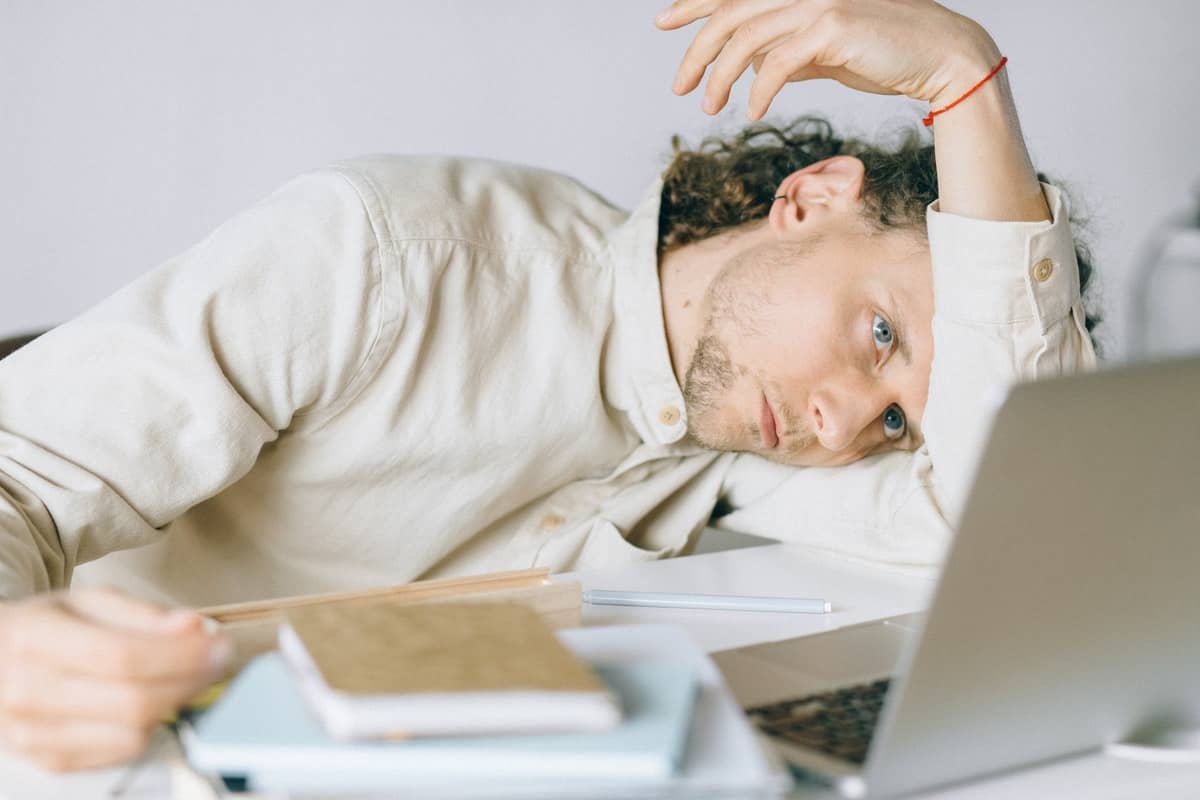 There are plenty of syndromes discovered and studied over the years, and many relate directly to popular cultural figures. Peter Pan syndrome is one such syndrome. A few different things to think about with this type of developmental syndrome, and knowing what you are looking for is the first step to determining if this syndrome may affect you or someone you know. 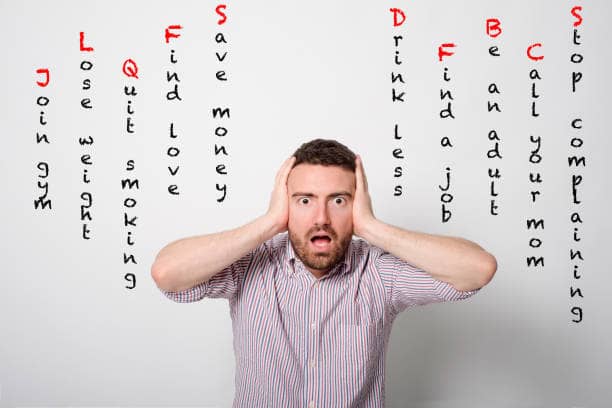 What is Peter Pan Syndrome?

Much like the boy that never grew up, those that suffer from Peter Pan syndrome are those men that cannot grow up. These men want to function both as men when it benefits them and as a child in other situations. A man that has Peter Pan syndrome is going to be very childish.

These men are not functionally altered at all. Most of them still function properly in everyday life because they may have trouble with relationships, impulses, and other aspects that would make them seem like children. Men affected by this syndrome are often unable to take responsibility for their problems, and they often seek other ways of coping.

Those who suffer from this syndrome are far more likely to be alcoholics, abuse drugs, and do other recreational things and make them feel good rather than things that will help their grown-up endeavors.

A few different things may indicate that you or someone you know is suffering from Peter Pan syndrome. First, they are often unmotivated to move on in their career. They may have a part-time job or a job that is not all that serious about getting money to spend, but they put forth no effort to seek any advancement or anything that would mean more responsibility.

The next symptom you might look for is a man that has trouble making and keeping relationships. He will often look for casual relationships and avoid things like children and marriage because they signify the leaving of the childhood stage on the way to adulthood.

These men may also do things that are pleasure-seeking rather than practical or safe. Men with this syndrome will also often focus more on their impulses than on any form of reason. They will also, more often than not, do things that make them feel good instead of doing practical things.

These men are also more likely to ignore problems than face them head-on because it is easier, and they should ignore the issues at hand. It is not uncommon for men who have Peter Pan syndrome to abuse drugs and alcohol, and this offers immediate gratification without any real issue or any real responsibility.

Who is Affected By Peter Pan Syndrome

There are a few different ideas as to why men are more likely to suffer from this syndrome than women, and it all relates to childhood and how Who raised them. However, in most cases, therapists and psychologists feel that if they can look back at the individual’s history, they will be able to pinpoint some of the things that caused the syndrome to develop over time.

There are a few main things that psychologists believe cause something like Peter Pan syndrome. The first is, of course, the permissiveness of parents. In households where a child is indulged and allowed to do whatever they want, they are more likely to develop a sense of entitlement, another trait that is common with Peter Pan syndrome.

These individuals feel that they do not need to grow up or take responsibility for anything they do because they have been handed everything their entire lives.

Another cause that may be a factor in this type of syndrome is how a parent chooses to address issues. Children are like sponges, and they pick up on everything that they see. If they have a dismissive parent and do not take charge and take care of issues on hand, they are more likely to mime that behavior and ignore issues that pop up over time.

Those parents that do not discipline their child and do not make them take responsibility for what they do are also more likely to have a child that grows into an adult with Peter Pan syndrome.

There is no real way to pinpoint what causes this type of syndrome, and many suppose instead that it is a combination of these different factors that make a man or woman with Peter Pan syndrome.

However, in most cases, you can help prevent this type of syndrome in later life with hands-on parenting, which requires the child to take responsibility for their actions without being too harsh.

There is no fix-all for this type of syndrome. In most cases, it is hard-wired, and there is nothing really that can change it overnight. Instead, therapy is the best option when it comes to remedy this type of problem. Allowing the affected person the chance to talk about their concerns, why they do the things they do, and what they think the best solution is can often help enlighten those seeking help and those around them. You can often find help online or at your local therapist to find out what they will do to help you get over your syndrome.

Another great option for treatment is immersion therapy. This means adding a bit of responsibility here and there to force the person to see what they are doing wrong and force them to change. This is not something that works every time, but it can be a good first step.

You may also confront the individual in other aspects of the syndrome like lack of drive or motivation or even if they are a drug user or alcoholic. Confronting the issue head-on is the best way to deal with it and see that there are options to help you deal with it.

There are a few different ways to see if you have this syndrome or if someone you know has it. The test for this syndrome is often a scenario test. This means that they will present you with a series of questions and scenarios to see just what you would do in a certain situation.

This might be something like you are given a chance to advance at work, have more work, longer hours, and more responsibility, you also have a chance to go to a party that is on the same day that you would start, what do you do?

This type of scenario makes it easy for a psychologist to see just what makes your brain tick and if you have any of the classic indicators that you may have Peter Pan syndrome. However, it is not a conclusive test unless you have psychologists see what they think about the results.