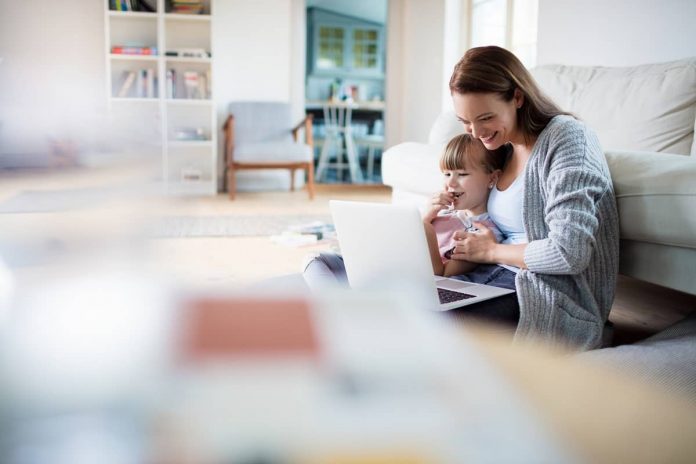 Who would have thought that an only child, something over which a child has no control, could make them a problem for society? People who have no siblings or were not raised with siblings are known as the “only child syndrome.” Some characteristics of the only child syndrome include selflessness, inability to share, and difficulties making friends.

These claims are interesting since these characteristics are found in many other people who have one, two, or more siblings. Still, according to an excerpt from The New York Times, researchers at Clark University in Worcester, Massachusetts, decided to study school-aged children in the late 19th Century.

Researchers asked teachers to recall students who were unusual or extraordinary. Students who were strong, brave, fearless, cruel, generous, and ugly were included in the results. Researchers found that many of these exceptional and unusual students were children when they examined the data.

As a result, researchers concluded that only children were much more challenging to raise than ones living in multi-children homes. G. Stanley Hall, a child expert who reviewed the studies, stated that being an only child is a disease. 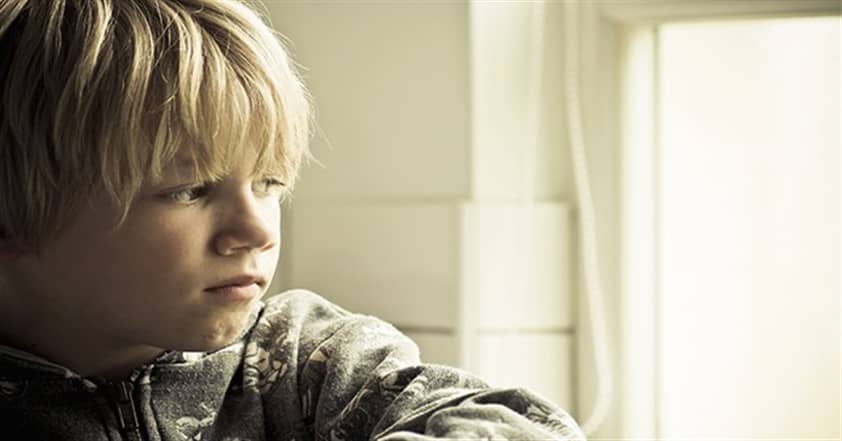 What is Only Child Syndrome?

Hall’s views went unchallenged for years, and unfortunately, being an only child brought many stereotypes for behavior and expectations. Teachers, students, and employers often expect only children to be selfish, strange, lonely, or unhappy. Some people describe only children as being bossy, self-absorbed, and aggressive, and they are often not well adjusted.

Before they can show their true colors, many only children are labeled “spoiled brats.” It’s interesting to note that only children are considered “spoiled.” It is not their choice that they don’t have siblings to share their parents’ resources. All extra money spent on clothes, food, or toys goes directly to the one child. These children don’t feel entitled or obligated to these items. It is just their way of living.

Consider the opposite. Take, for instance, a child living in a three-person family. The child is aware that his way of living is to share, wear hand-me-downs and eat only what is in his possession. This doesn’t make him less or more selfish – it is just what he knows.

According to The Only Child Experience and Research website in the United Kingdom, a “syndrome” is a group of psychological disorders that lead to a particular pattern of behavior.  Only children are being classified by this “syndrome”  without any regard to individual personalities. It is similar to saying that all red-heads are hot-tempered- these are untrue stereotypes.

In the 1970s, Toni Falbo, a psychology professor at the University of Texas, examined all the studies done on only children since the 1920s. Falbo concluded only children are highly motivated and well-adjusted. Other than that, children are just like siblings.

Psychology Today offers a glimpse into the behavior patterns of adolescents formed by being an only child. These are:

These circumstances, along with all the love and energy that goes to the only child, result in them growing up with healthy self-esteem. They feel great about themselves because their parents are the best.

Teenage-only children typically have a strong sense of independence and responsibility. They don’t have to rely on others to help them. They can take control of their own lives. This helps them to have self-confidence and succeed.

Teenage only children can display the following behaviors:

China has a policy of one child only. Is this country concerned about the effects of only-child syndrome symptoms on its economy? According to the book “The Geography of Contemporary China: The Impact of Deng Xiaoping’s Decade,” China uses the term “little emperors” to describe the personalities of these only children.

Although not many studies have examined the effects of one-child societies, few have shown these children to be more intelligent and verbal than others. They have also found them to be less socially and emotionally mature.

As a single child, it can have lasting effects on your ability to navigate life. One letter can make an only child lonely. It’s challenging to live life without your siblings. While friends are great, family is essential. Friends can choose to opt-out. An only child may also feel immense pressure to succeed. If they fail, they might feel depressed.

Unmentioned anxiety can be a significant problem for an only child, especially if it is a girl. Sometimes, girls will turn inward to hide their feelings which can lead to depression.

Medindia studied the Only Child Syndrome when they surveyed adult only children between 18 and 45. These were some of the responses to the survey:

Relationships with Only Children

Contrary to popular belief, an only child and a partner can be in a relationship. Many single children transfer their desire to please to their partner. If the spouse offers support and love, this can lead to a great partnership.

Although minor concerns may arise in relationships, it does not mean that they are not aware of them. These concerns can include:

These are not necessarily bad traits, but they can lead to friction with the wrong partners. Conversely, they can thrive and achieve their goals if they are loved and appreciated by someone who can understand and love their “syndrome.”