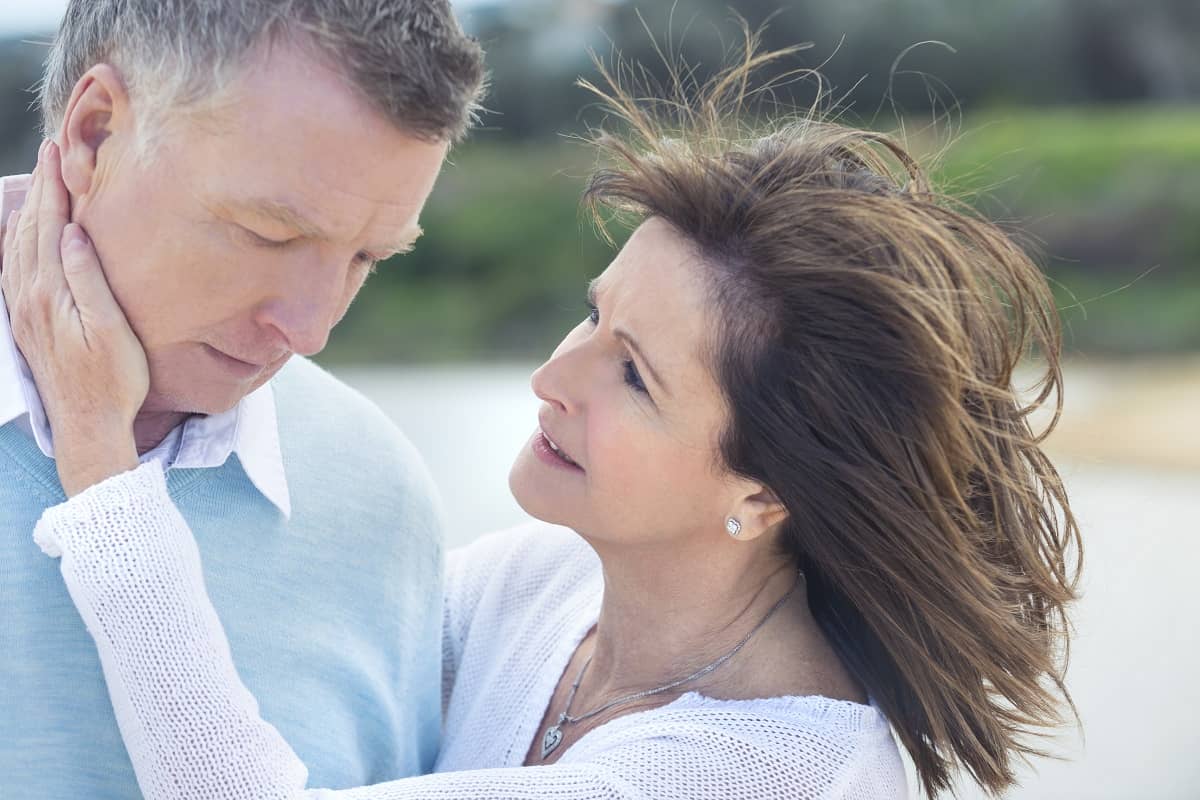 The idea of there being male menopause—more accurately dubbed the “andropause”—may sound odd. However, the truth is that men go through significant hormonal changes, and the impact tends to become noticeable around the same time that women stop having periods.

While these changes in male physiology are gradual, and the results are therefore less dramatic than those experienced during a woman’s menopausal years, men can nevertheless find themselves changing—both in body and in mind. Here are nine things you need to know about andropause and how it might affect you or your partner. 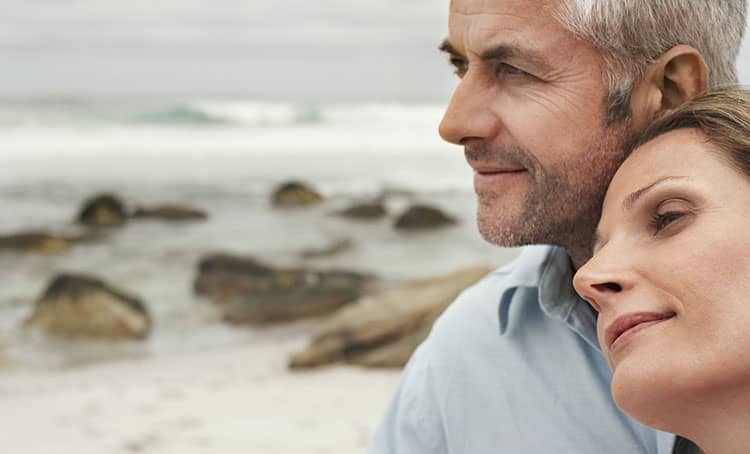 #1. Testosterone is the key player

Younger men typically have much higher levels of testosterone than older men. Testosterone begins to decline as early as age 30, dropping approximately 1% every year in the average man and ending at around 50% of the peak level by age 70. It is this change that is at the heart of andropause.

A range of 300-1,200 ng/dL (nanograms per deciliter) is considered healthy, and only a blood test can tell you whether testosterone is markedly low. That being said, it’s important to note that some men test as having lower than average levels without experiencing adverse effects, suggesting that testosterone response varies substantially.

91% of men diagnosed as undergoing andropause report lowered sex drives. However, some of these men merely notice less frequent erections or a slightly reduced libido. Meanwhile, others are distressed by an utter lack of interest in being physically intimate with their partners, may struggle with erectile dysfunction, or can perform sexually but find it difficult to conceive a child due to decreased fertility.

As with changes to the sex drive, there can be minimal or striking changes to a man’s appearance due to dropping testosterone. Some of the most frequently noticed differences include sparser body hair, loss of muscle mass, reduced strength, and increased fat retention. Like women, men can also experience decreased bone density that heightens the risk of osteoporosis and associated fractures (though this is not as frequent or severe a problem as it tends to be in women).

Lower levels of testosterone are linked to sleep pattern disturbance, as testosterone helps to regulate sleep. These problems can be at either end of the spectrum, causing daytime sleepiness in one man and insomnia in another. Some are even cursed with both issues (napping during the afternoon and lying awake at night).

#5. It is essential to monitor mental health

Dropping testosterone doesn’t just influence the body—this hormone plays a role in regulating mood, so that andropause can hurt mental and emotional health. Some men feel sad and unmotivated and may have less self-esteem. Since testosterone is involved in maintaining energy levels, andropause can also be linked to a new sluggishness and lethargy.

If depression becomes more severe, anti-depressants can be helpful. However, it’s also worth working to combat low mood through therapy, as many men need some assistance to accept decreasing virility and learn to appreciate the value of increasing age.

#6. Who can slow the progress of andropause

Adapting diet and exercise patterns to more effectively fight the accumulation of abdominal fat reduces the conversion of testosterone to estrogen.

This, in turn, helps to stop testosterone levels from dropping as quickly or significantly. However, keeping off excess abdominal fat can be challenging, as lower testosterone levels promote fat accumulation (creating a “chicken and egg” situation).

#7. Some underlying causes are reversible

While a slow decline in testosterone is expected, deficient levels can be caused by underlying conditions. For example, obstructive sleep apnea has an adverse influence on testosterone.

Some doctors recommend treating difficult andropause with testosterone replacement therapy (via a patch, gel, or shot). It can be very effective in relieving problems like low libido or flat mood. Indeed, it can sometimes counteract depression where anti-depressants have failed.

#9. You should never self-diagnose the andropause

Finally, it would help if you never assumed that the symptoms above are caused by low testosterone. Always discuss your concerns with your doctor, as every problem discussed above can also be caused by other health problems (as well as by certain medications)