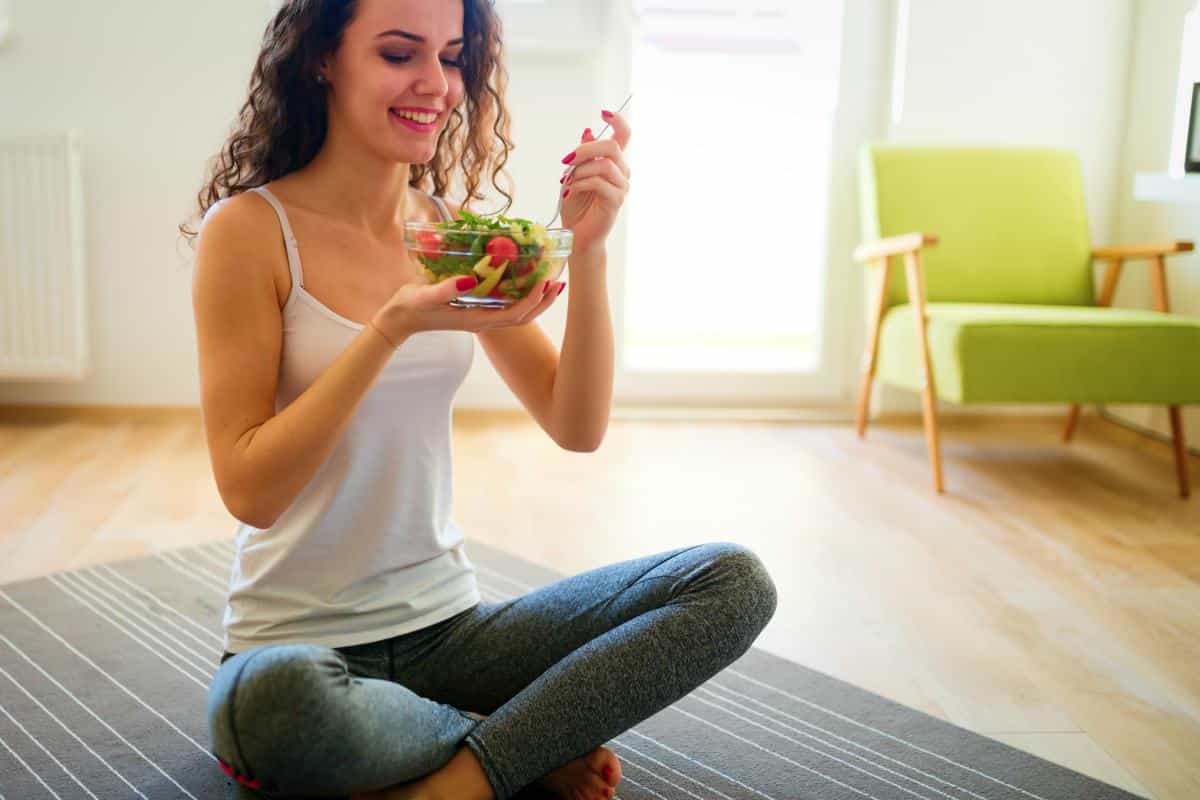 Its primary function is to filter blood from the digestive tract. It. Detox your liver chemicals and metabolize drugs before sending purified blood to the rest of the body. Specific diet and lifestyle choices can damage your liver, but several natural substances can help protect and regenerate it. Here are eight ways you can improve your liver’s health. 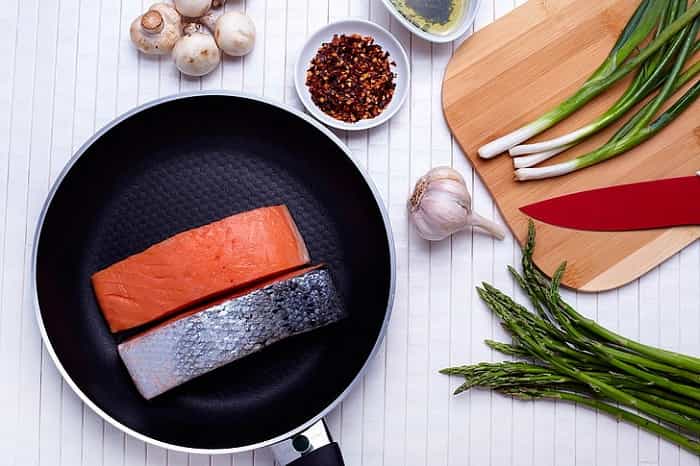 Garlic  contains sulfur compounds that have many health-promoting effects. One of these compounds, allicin, has been shown to induce the death of human liver cancer cells. Garlic can also protect the liver from toxins.

In one study, rats were fed with carbon tetrachloride, a chemical now banned from consumer products. Carbon tetrachloride is particularly toxic to the liver, but liver damage was significantly lessened when Who administered garlic oil to the rats. To get the most benefit from garlic, finely chop or crush it to release the sulfur compounds and combine it with cooked food shortly before serving.

2. Spice your food with turmeric 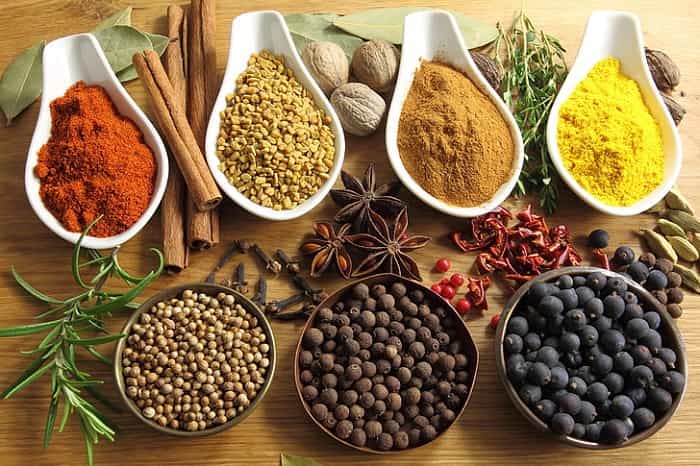 One study from Thailand examined the effects of curcumin on the damaged livers of diabetic rats. Eight weeks of curcumin treatment significantly regenerated their liver tissues and blood vessels compared to an untreated control group. 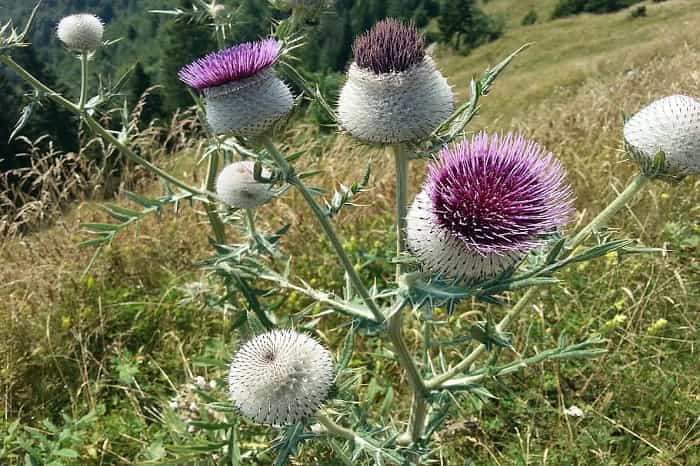 Milk thistle (Silybum marianum) is an herb used in traditional Chinese medicine to soothe the liver and promote bile flow. Supplements are frequently used to detox your liver. A study published in the journal Hepatology found that silymarin, extracted from milk thistle, helped protect the liver against the effects of the hepatitis C virus. Researchers grew human liver cells in a lab and infected them with hepatitis C. The cells were then exposed to a dose of silymarin. The herbal extract prevented the entry of the virus into the liver cells, interfered with the virus’s lifecycle, and inhibited the cell-to-cell viral spread. 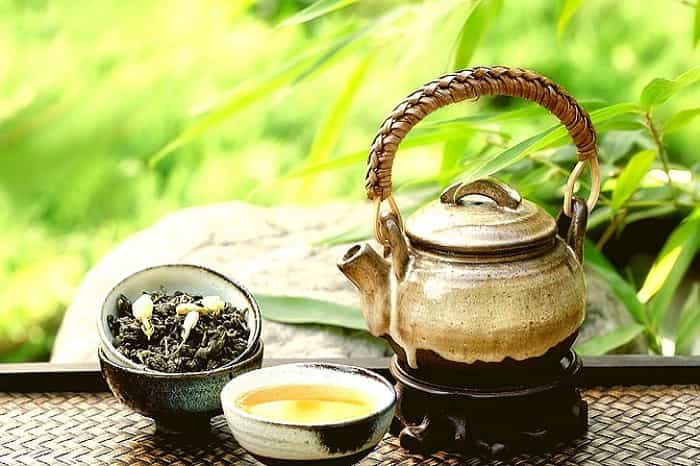 Green tea is rich in polyphenolic compounds called catechins which have antioxidant and anti-inflammatory properties. Catechins have a wide range of health benefits, and research indicates that they can help protect your liver from the toxic effects of alcohol. In one study, rats were fed ethanol for four weeks to simulate alcohol abuse.

For the following eight weeks, they received a catechin supplement one hour before the alcohol was administered. On examination, the livers of rats who received catechin showed significantly fewer signs of alcohol-induced injury than those given drink alone. 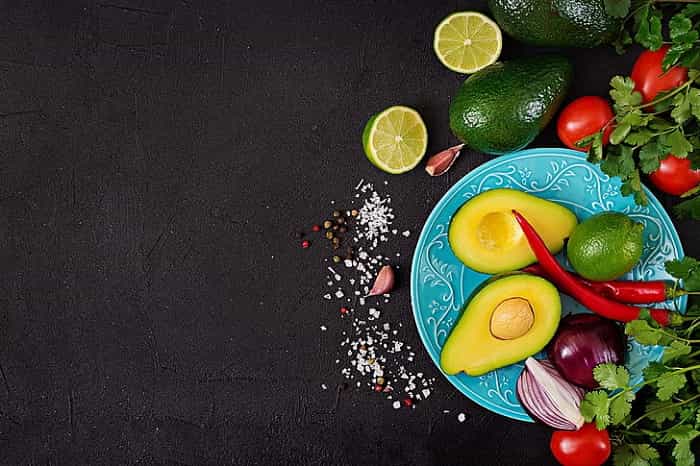 A Japanese study found that chemicals in avocados protect the liver. Scientists fed 22 different fruits to rats with liver damage caused by the toxin galactosamine. The avocado was the most effective fruit for improving liver health. Five compounds in avocados appeared to be active in reducing liver damage. In addition to detoxing your liver, avocados provide a range of health benefits. They are rich in cholesterol-lowering monounsaturated fat and are a good source of potassium, which helps lower blood pressure. They also contain the cancer-fighting antioxidant glutathione. 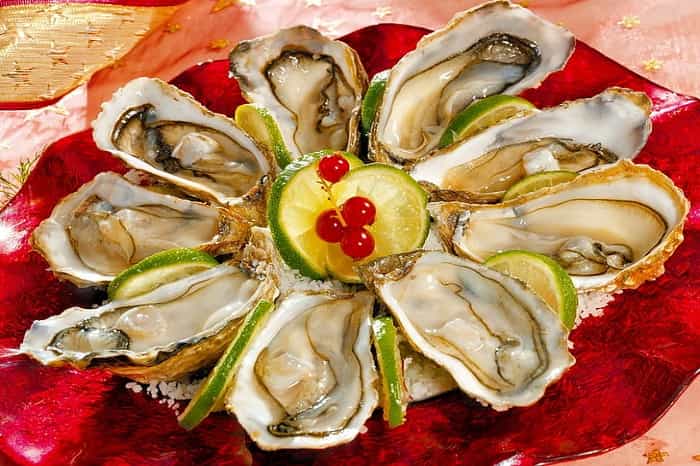 Oysters contain six times the RDA of zinc and more zinc per serving than any other food. The liver enzyme alcohol dehydrogenase requires zinc to break down alcohol into less toxic substances. One study found that within 15 minutes of consumption of a measure of alcohol, participants on a low zinc diet had roughly twice as much alcohol present in their blood as those on diets with average amounts of zinc. Zinc deficiency resulted in more significant amounts of alcohol remaining in the blood for more extended periods. When you drink, you need zinc. 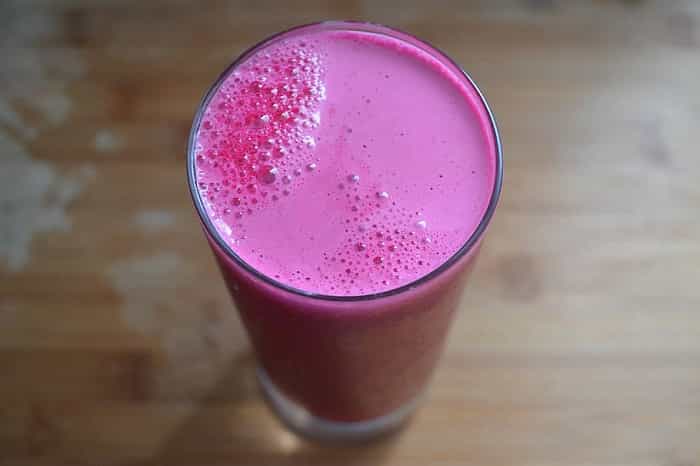 Beets  are rich in betaine, a substance that protects the liver from the effects of harmful toxins and fatty deposits. Nonalcoholic fatty liver disease affects 50% of obese people and diabetics and 20% of the general population, and it can lead to fibrosis and cirrhosis. Studies on healthy and diabetic animals show that ingestion of betaine prevents fat accumulation in the liver. Betaine has also been shown to improve liver function in humans with steatohepatitis or fatty inflammation. It can even prevent or cure diet-related cirrhosis in rats. Other sources of betaine include broccoli, spinach, and shellfish. 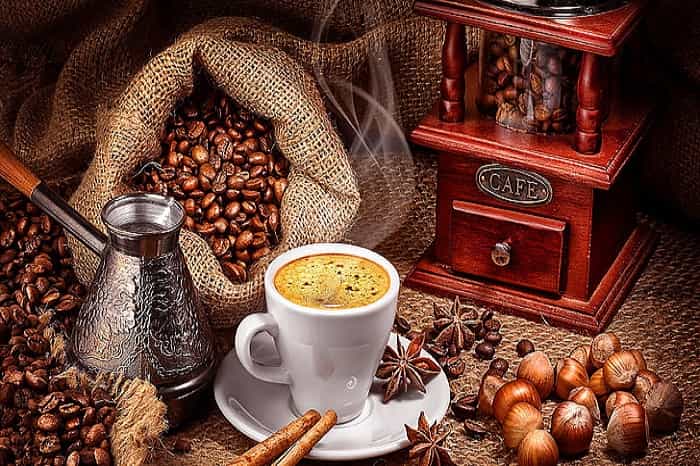 Coffee isn’t a usual component of detox diets, but it can improve the health of your liver. Research has shown that coffee consumption lowers the risk of developing non-alcoholic fatty liver disease, cirrhosis, and liver cancer. In a study published in the journal Hepatology, 27,793 participants provided data about their coffee intake in 24 hours.

Researchers tested their blood samples for several enzymes associated with poor liver function. People who drank three or more cups of coffee a day had lower levels of these abnormal liver enzymes than those who drank none. Similar results were found for people who drank only decaffeinated coffee, suggesting that components of coffee other than caffeine promote liver health.