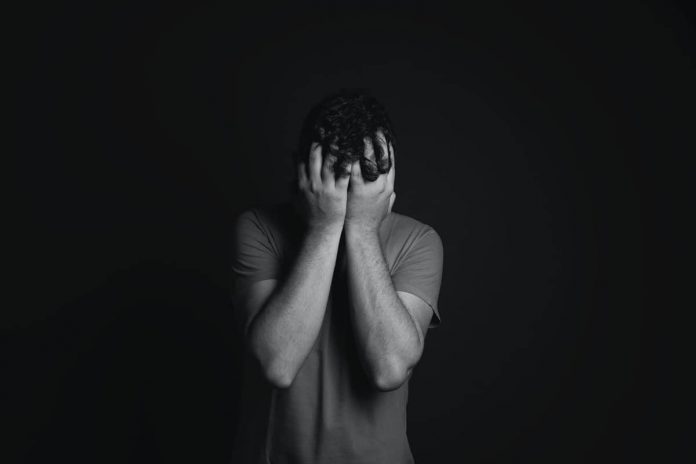 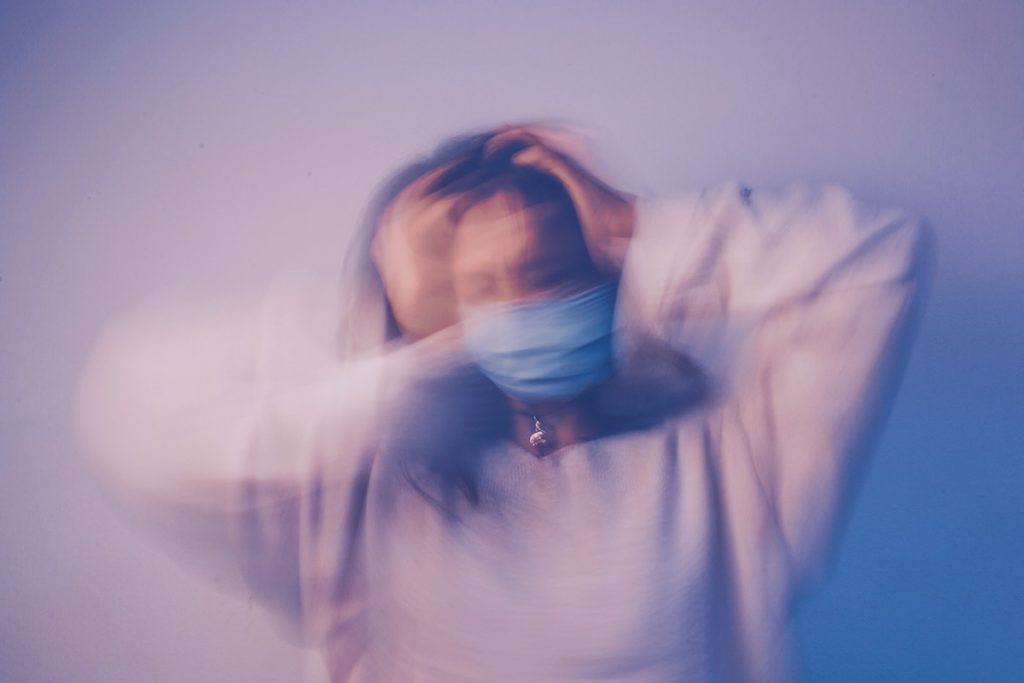 The period’s high, or manic, is usually characterized by extreme happiness, irritability, hyperactivity, little need for sleep, racing thoughts, and rapid speech. Conversely, the low or depressive period includes sadness, lack of energy, lack of interest, inability to enjoy pleasurable activities, helplessness, and hopelessness. Usually, people with this disorder can have up to three years of “normal” mood between these episodes.

Bipolar treatment has come a long way and can now be treated with medications and therapy.

A person suffering from this disorder has a pattern of disregard for others’ rights, and they will usually violate those rights. An antisocial personality disorder is generally called psychopathy or sociopathy, but professionals do not use these terms.

People who suffer from this disorder lack empathy tend to be callous and cynical. They have contempt for the felling, rights, and suffering of others. They can be inflated and arrogant (they feel that work is beneath them or do not care about their future problems). They can be highly opinionated, self-assured, or cocky.

These traits are commonly seen amongst people who are in prison. They will also exploit and be irresponsible in their sexual life.

Also known as multiple personality disorder, this one needs to be included in the mental health disorders list. This disorder manifests two or more distinct and separate personalities in an individual. At least two of these identities control the person’s actions and behavior.

These people cannot recall important personal information to the point that plain forgetfulness cannot explain. These are not caused by drugs, alcohol, or other medical conditions.

The treatment for those suffering from this disorder includes therapy and medications. Therapy is the most common treatment and can vary. However, all therapy will emphasize taking the different personalities and bringing them together as one whole personality.

People who suffer from this disorder have usually had extremely traumatic events happen in their lives. This has caused their personality to split to make it easier for them to cope with these events.

People who suffer from this disorder are highly preoccupied with order, want to be perfect, in mental and personal control, and are not flexible or open.

They struggle to make decisions if no rules or procedures give them the correct answer. They also have difficulty prioritizing tasks and may never really start on anything. They can become upset when they are not entirely controlled but may not directly express their anger.

They have a hard time expressing affection and can be uncomfortable around emotionally expressive others. Their relationships will be formal and severe; they may also be stiff in situations where others smile or are happy. They are usually preoccupied with logic and intellect.

The treatment for this disorder includes long-term therapy with a therapist specializing in treating it. In addition, who can prescribe medications to help with specific symptoms?

Another for the mental health disorders list is a paranoid personality disorder. People who suffer from this disorder usually have a pattern of distrust and suspiciousness of others. They will believe that other people’s motives are suspicious or malicious.

These people believe that others can harm, exploit, or deceive them. Even though having some degree of worry is normal in everyday life, people with a paranoid personality disorder will take this to the extreme.

They are tough to get along with and have problems with close relationships. Their suspicions may come across as argumentative, constant complaining, or by being quiet and a bit hostile. They will usually act guarded, secretive, and appear to be cold. These acts will result in a negative response from those around them when they only confirm their original ideas.

Like with other disorders, this is diagnosed by trained mental health professionals. The treatment includes long-term therapy and medications if required.

People who have schizoid personality disorder have a pattern of detachment in social areas. As a result, they have a hard time expressing their emotions and communicating with others.

They will avoid close relationships and often prefer to spend time alone; this leads them to be “loner.” They have a difficult time expressing anger. They may seem like their lives lack direction. And they may have difficulty in acting appropriately to important events in life.

Due to their lack of social skills, they will date infrequently and usually do not marry. Their employment will be off and on, especially if person-to-person involvement is required. However, they do work well if they are by themselves.

Most people who suffer from this disorder will not seek professional treatment until it severely impacts their lives. This will usually happen when they can no longer cope with life events.

Once correctly diagnosed, the treatment will involve a trained specialist with experience in this disorder. In addition, some medications can help with some of the more severe and debilitating symptoms.