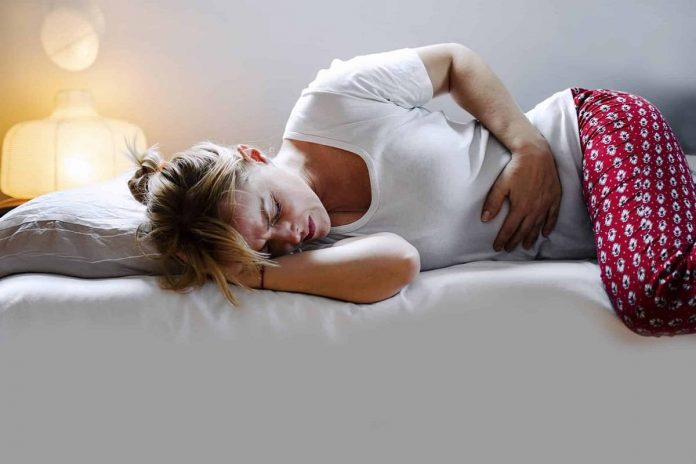 Imagine eating your favourite meal or being bombarded with stress or anxiety, only to spend what seems like a lifetime in the bathroom a short time later. This is just a day in the life of a person suffering from Irritable Bowel Syndrome (IBS). Irritable Bowel Syndrome, also known as spastic colon, primarily affects the large intestine. Symptoms include but are not limited to diarrhea, constipation, abdominal cramping, and nausea (see below for a complete list of symptoms). 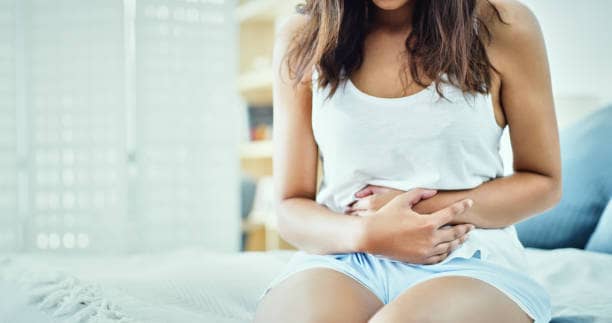 These symptoms are harsh and could lead to emotional stress and physical discomfort. The good news is that Irritable Bowel Syndrome is completely manageable by both natural methods and by medication.

There are various symptoms of IBS:

Like many diseases, there is no determined cause of IBS. However, some triggers can cause flare-ups. One of the biggest triggers is food. Those especially vulnerable to suffering from IBS symptoms should be especially cautious of what they eat. Of course, one should have a very clean diet and avoid junk foods and processed foods as much as possible.

However, even healthy foods can lead to unexpected and inconvenient bathroom visits. However, do not abandon hope; there are many foods IBS sufferers can enjoy without worry.

Those who suffer from IBS should avoid:

One effective IBS treatment is to take a small spiral notepad to document each snack and meal. This may seem like a lot of work, but it will be worth the effort. Document any food eaten and its effect after consumption. Different foods affect different people in different ways.

Also see: What is IBD and its Symptoms

It may be best to conduct this experiment for three months, but no less than three weeks. By paying close attention, one can accurately determine which foods cause discomfort and which do not. Although there is a list of foods that negatively affect IBS sufferers in general, not every IBS sufferer will necessarily respond to food in the same way.

There are no definite answers as to the cause of IBS. Nonetheless, there are things one can do to treat or even prevent IBS symptoms.

According to The United States Department of Health and Human Services, one in five Americans have IBS, and of those, 75% of these sufferers are women.

It is not entirely clear as to the reason; however, the sudden shift in hormones, particularly the fluctuation of estrogen and progesterone hormones before the menstrual cycle begins. It is possible that this ratio of imbalance between the hormones can cause sluggish bowels, cramping and abdominal distention.

What are IBS medications used to manage/treat symptoms of IBS?

Who may prescribe these medicines for abdominal pain and cramping:

Sometimes IBS sufferers can experience depression. Who can prescribe the following medications for anxiety resulting from IBS:

These are probably going to be a short-term solution for anxiety caused by Irritable Bowel Syndrome.

Irritable Bowel Syndrome is tricky because the body is so sensitive to many foods and environmental and emotional situations. It may seem that just about any outward or inward distress can trigger symptoms. Despite the difficulties, this condition can be managed and overcome. However, it takes determination and patience before an IBS sufferer can begin to live a normal symptom-free life.