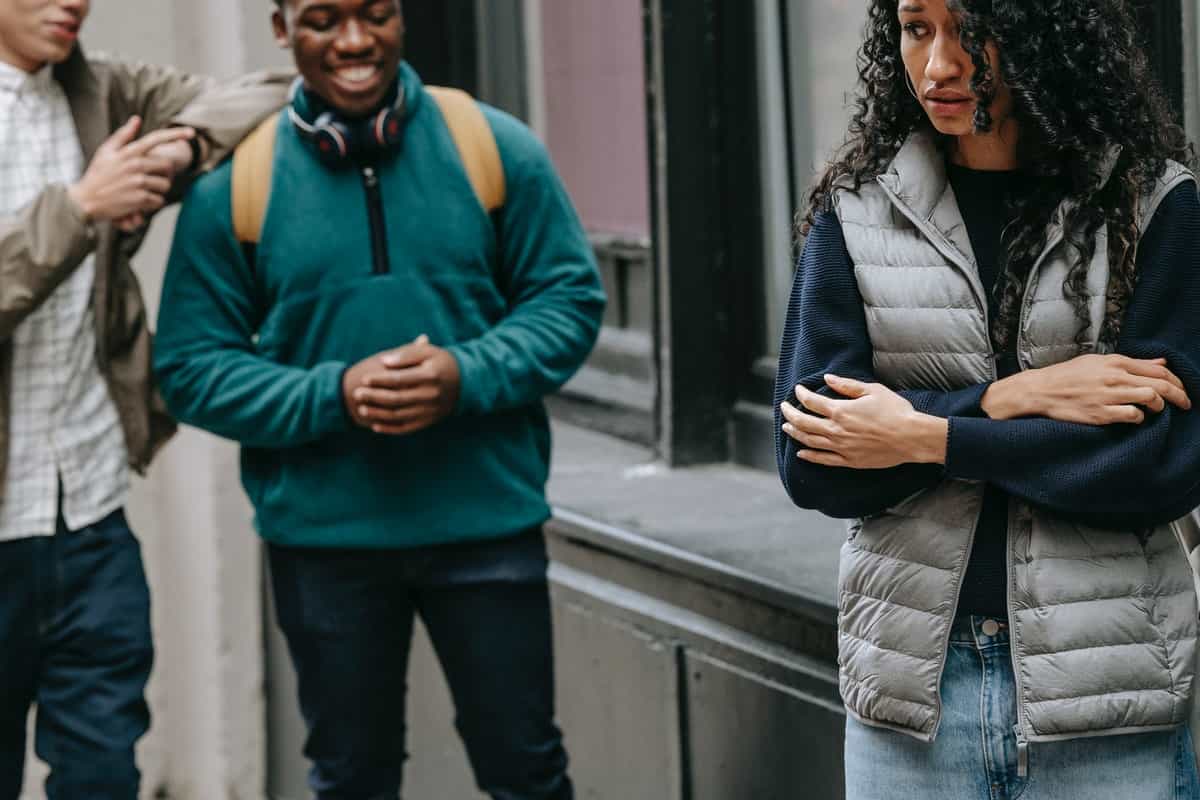 I Hate People: Why Some People Are Just Anti Social 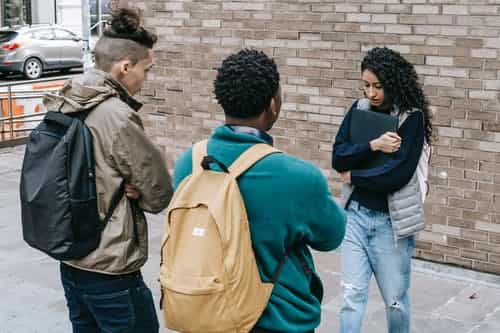 Asperger’s and Autism are among the most common reasons why a person might become anti-social. Affected individuals are born with Asperger’s, which can be detected while they are still infants.

Those who suffer from this syndrome often don’t understand how to interact with others acceptably. Often they will avert their eyes when talking to someone as well. Since they generally have a minimal number of interests, they find it hard to communicate with others, and, as a result, they become anti-social.

This can also happen in people who have severe allergies to things such as certain foods and perfumes.

They may not hate people as much as their counterparts, but they don’t want to be near those who will trigger their allergies either.

One of the most common reasons people become anti-social is because they suffer from Social Anxiety Disorder. Some people with this fear didn’t even want to do basic things such as drinking and eating in the presence of other people. Others are not comfortable working with or around other people because their way of thinking is “I feel like everyone hates me.” The symptoms of Social Anxiety Disorder include:

A medical reason does not always cause a general hatred of people. Situational reasons also play a big part in how an individual feels about other people in general. This can include either childhood or spousal abuse. If one spouse abuses the other one, the abused spouse will often ask themself, “do you hate me?”

This can lead an abused individual to think “they don’t like me” with the “they” about specific people or random people.

Often individuals who are  bullied in school  and the workplace begin to hate others. Since they feel vulnerable around other people, they isolate themselves and avoid socialization at all costs. Likewise, children sheltered and overprotected by their parents often become anti-social because they think the world is dangerous and can’t trust other people, no matter what.

This also applies to children who feel unsuccessful in their efforts every time they try to be social with their peers and classmates. As a result, many of these children feel like they don’t deserve to be around others.

People with solid ethics and morals often find themselves isolated as well. This is generally because they feel better off not being among people who have morals and ethics not as strong as theirs.

Even people who are simply overworked and overextended may get to the point where they begin to think, “I hate people so much,” or “I hate talking to people.”

Often in these cases, the overworked individual doesn’t have the energy needed to interact with others, and after time, it just becomes easier not to. People who tend to be bored no matter what life has to offer them also often hating others.

Someone suffering from chronic boredom may have philosophical problems or even spiritual or psychological problems that affect their feelings about others.

It is not unusual for specific childhood memories to cause someone to hate people later in life. Likewise, children exposed to adverse situations involving those around them sometimes develop into introverts later in life.

When one chooses the wrong friends during childhood, this can have long term effects on how they perceive other people. Making friends with the bad kids leads to undesirable behaviour, alienating an individual from most people around them.

Those who try to make friends and are continually turned away by those people often get to the point where they no longer want friends because they are not comfortable socializing with others.

Children from very reserved families often grow up to prefer their own company to anyone else’s. Since a person’s background in life directly affects how they behave socially, this can have lifelong consequences for some.

Severely anti-social people usually don’t respond to possible treatment as they feel that therapy and other forms of help are terrifying undertakings that they refuse to deal with.

As a result, these people often don’t live up to their full potential as human beings because they aren’t validated enough for what they do right to have any motivation to keep doing these things and improving upon their skills and performance.

Those that are anti-social tend not to take responsibility for their actions. They often don’t feel that there are any relevant consequences to anything they choose to do in life. As a result, they usually don’t feel guilty for doing things they shouldn’t and are never ashamed of their actions or behaviour.

The Development Of Anti Social Behavior

Statistics show that up to 20% of the U.S. population engages in anti-social behaviour. Of the 20% who suffer from their lack of socializing, 2.5% are classified as suppressive people.

These people tend to get stuck in the past and are not able to grow as human beings. They concentrate on resolving problems they have had in the past instead of focusing on any current issues they might have.

Aetiology disorder is also known as a sociopathic disorder. It usually develops during childhood or adolescence and is seen in men more often than in women. In many cases, the symptoms of this disorder do not show up in someone until they have reached their adult years.

However, in many cases of people suffering from Etiology disorder, behaviours that identify the disorder are found in patients who are under 15 years olds.

After that, people who suffer from this disorder often have no regard for other peoples’ rights. They generally do not conform to the rules of society and end up in legal trouble frequently as a result.

These people are often impulsive and don’t take into account the consequences of their actions. They feel no remorse when they do something wrong, but they have no empathy towards anyone.

This type of disorder affects how people respond to either punishments or rewards. They do not react as other people would due, in part, to the fact that their nervous system is not as active as it is in others.

This explains why people suffering from Etiology disorder are impulsive and get bored quickly, but at the same time are easily excitable. It can lead to an increased risk of abusing substances such as drugs and alcohol.

For some, hatred of people does not set in until they are getting older. Then, they may get to the point where they are so fed up with other people that they begin to hate them and hate having to interact with them. In many cases, as people age, they don’t want to be surrounded by younger people, causing them to become anti-social.

In some cases, an individual can become anti-social because it is in their genes. People who inherit anti-social ness often don’t respond to stress as much as others do; they tend to let it bother them less than the average person.

As a result, their anxiety levels are generally lower than people who are not anti-social. However, it is often more challenging for them to get aroused by day to day activities.

Someone diagnosed with an anti personality disorder can become aggressive due to their brain functioning differently than others. However, there is debate within the medical community as to whether or not a person’s brain structure can affect how social they are because it can be hard to determine when anti-social behaviour develops and when there is a biological reason for the behaviour.

Any individual who seemingly hates people may be suffering from neurological problems or another explanation for their behaviour. No one has to suffer if they feel like they hate people and they want help. Many qualified therapists and other doctors can help pinpoint why a person is anti-social and take steps to help them become more social.

While, on some level, there is nothing wrong with being anti-social, one needs to assess how their anti-social behaviour is affecting the quality of their life. Some people genuinely are happier and healthier when they keep to themselves for the most part.

There is no shame in developing anti-social behaviours as many of the reasons people develop these behaviours directly result from the various experiences throughout their lives. However, everyone should rely on and trust other people if they feel it will improve their lives.

Top 5 Meaning Of A Rose

I Miss My Ex

The History and Meaning of the Purity Ring