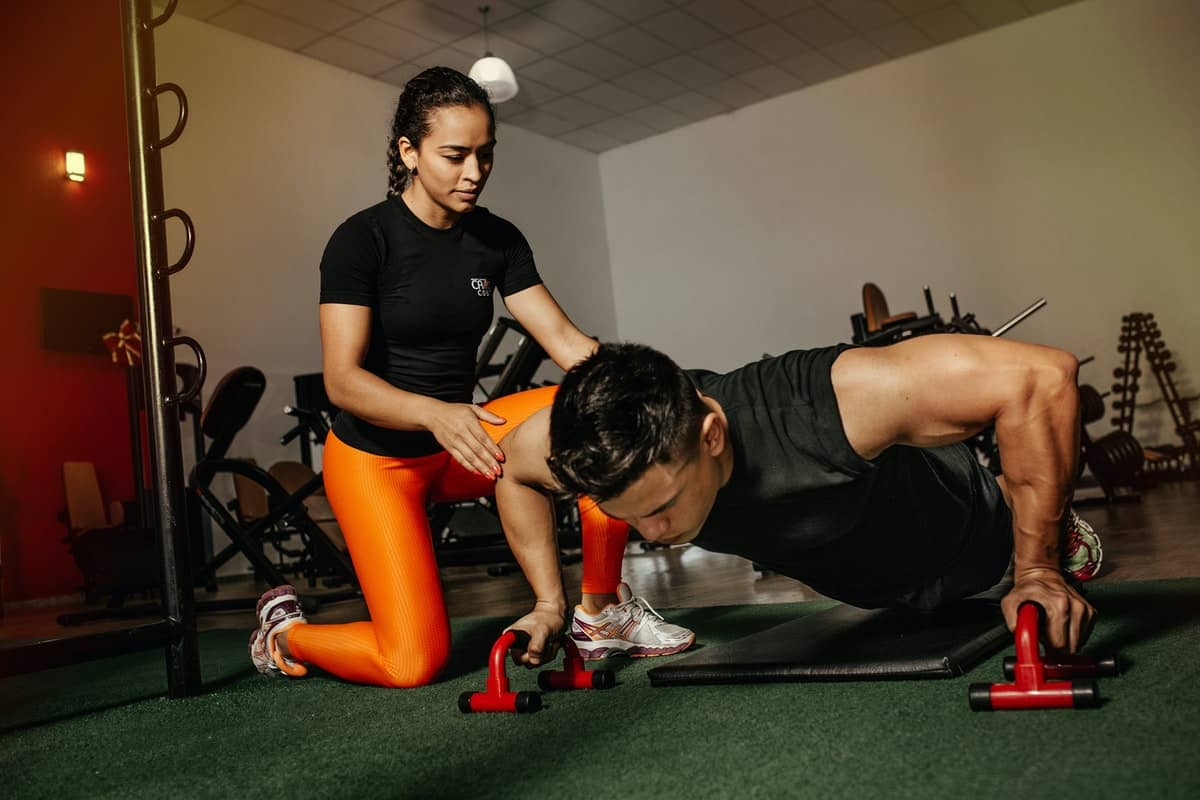 Despite the financial turmoil that COVID-19 has caused in almost every industry, there have been some success stories in the health and fitness sector. Certain products have been perfectly suited to our changing way of life and it has seen their popularity soar. With people being forced to remain indoors, exercise has moved into the home. As well as this, many others have taken this opportunity to get into fitness and improve themselves both physically and mentally.

A product that was already popular but has reached new heights over the past year is the Peloton exercise bike and treadmill. Peloton’s products allow you to use high-quality equipment in your home, with built-in classes to make it feel like you are in a real spin class.

By September 2020, Peloton’s shares were up more than 220%, and there had been a 172% surge in sales. The products Peloton offer are definitely higher up the price ladder for home exercise equipment, but in response to the new popularity, the company is going to create more models of both the exercise bikes and the treadmills, to broaden the number of people who can buy equipment.

Sticking with physical fitness, an app that has seen newfound popularity is Strava. The fitness tracker app has become a full-blown social media app as people find new ways to socialise. The social element coupled with the increase in those taking up activities like running and cycling has seen has incredible growth.

Not only that, Strava has acted fast to maximise both downloads and subscriptions. One feature of the app is challenges, that allow people to compete against each other and incentivise more use of the app. Strava launched the ‘SOLOdarity Challenge’ during lockdown to encourage athletes to keep active and share their results, whilst also championing social distancing. This was an immense success for the company. The stats show that more than one million runners took part in the Strava 5K challenge in May, almost double the amount who participated in the January 5K challenge and a 79% increase compared to May 2019.

Strava went one step further when they launched their ‘Local Legends’ feature. it allowed people to try and be the best competitor over a certain segment of a route over a 90-day period. Strava’s free trial runs out after 30 days, but it convinced enough people to sign up that Strava made 39% of their annual revenue in 47 days. Even without paying for a full subscription, Strava is a great way to track your cardiovascular progress and add a social element to keeping fit.

A less well-known success story is the Oura sleep ring. Similar to Peloton, this product can be viewed as a toy for those with money to burn. At $299 and $399, the two rings they offer aren’t cheap. The service they provide is fascinating though. The ring monitors your heart rate, temperature, respiratory rate and more, and crunches it together into one readiness score that’s viewed in the app. It indicates how hard to push yourself that day, so if you slept poorly maybe you lower your physical output that day.

At the beginning of the pandemic, it became clear that the ring could act as an early coronavirus diagnosis tool. People exhibiting no symptoms but receiving an unusually low readiness score realised that the ring was picking up an abnormally high temperature. Upon being tested, many of these people found they did have the virus. In light of this Oura supplied 2000 rings to frontline nurses in America. In July 2020 their social media following increased by 100% on Twitter and Instagram according to Social Blade. They also grew their team by 20%.

Finally, with people looking to cope with unprecedented stress levels, meditation apps such as Headspace and Calm have seen a rise in downloads and subscriptions. According to a new report from app store intelligence firm Sensor Tower, the world’s 10 largest English-language mental wellness apps in April saw a combined 2 million more downloads during the month of April 2020 compared with January, reaching close to 10 million total downloads for the month.

Whether these companies can maintain or even build upon their growth after the pandemic remains to be seen. They’re a timely reminder that whilst some elements of the health and fitness industry have struggled, others have been positively impacted by the pandemic.

Euan Burns is a features editor at Origym Centre of Excellence, which provides high-quality personal training courses and packages.