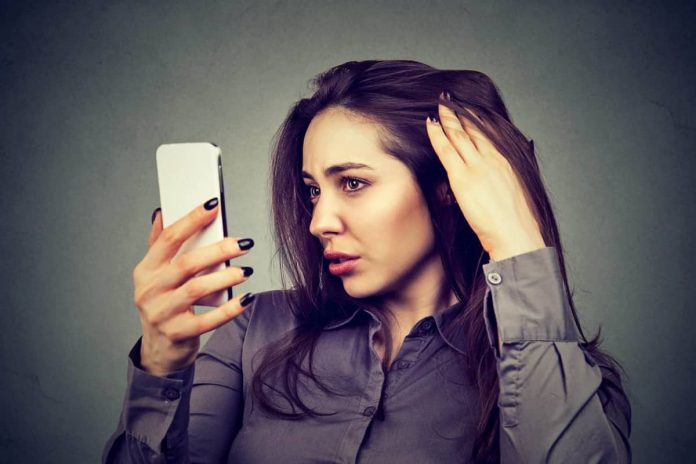 Uncontrollable hair pulling in children, teens and adults is a condition that has no specific test for diagnosis. The official name for this Hair Pulling Disorder is trichotillomania and can be characterized by bald spots on the head.

Sufferers will also pull hair from pubic areas as well as their eyelashes – when hair-pulling disorder in children starts at a very young age, they will generally start with their eyelashes. 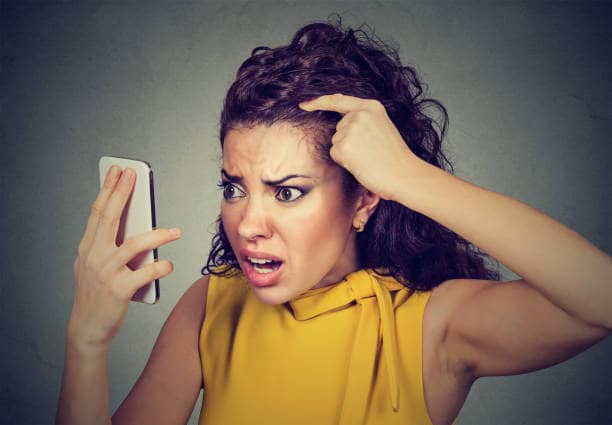 The Mayo Clinic defines trichotillomania as an impulse control disorder in which the person is compelled by urges to pull hair out from different areas of their body – even though they may try to stop or resist these urges. Parents or other relatives may not realize what the person is doing until they notice missing eyelashes or patchy bald spots.

The person who pulls their hair out is often embarrassed by what they do to themselves. This leads to social isolation or, if they work, it can interfere with their ability to work effectively.

According to The Mayo Clinic, because they are embarrassed by what they do, they will do whatever it takes to hide their hair pulling habit.

Some people find the compulsion to pull their hair out is so strong they cannot resist the urge. Others are better able to control their hair-pulling urges.

In the order of occurrence, the symptoms of pulling hair out disorder are:

Trichotillomania sufferers may also exhibit other behaviours, such as lip-chewing, skin-picking or nail-biting. Some may pull the hair out of their dolls or pets as well.

Here is another distinction between those with trichotillomania: Some pull their hair out automatically as they are preoccupied with other activities, such as reading. Others have a more focused form of the disorder, pulling hair out to relieve tension.

In an article in The New York Times, trichotillomania falls into the class of associated obsessive disorders. Thus, it is at least a part of the OCD spectrum.

In children, this condition can show up in the early years. For example, some children begin pulling their hair out as they enter adolescence. They try to stop because they know it’s a behaviour that upsets their parents and families, but they are unable to do so, according to Kids Health.

More girls develop this pulling out hair disorder than boys. It can begin in children as young as one year of age.

The habit develops in different ways in different people. Some will pull out just one hair at a time, while others will grab large bunches of hair and pull. Some sufferers put the hair in their mouth and either play with it or eat it after pulling it out of their heads.

Children who suffer from trichotillomania may also suffer from anxiety, OCD or depression. This condition may be genetic or develop because of an imbalance in brain chemistry.

Officially, trichotillomania is diagnosed as an impulse control disorder, according to Mental health America. It may be triggered by a traumatic or stressful event, such as family conflict, child abuse or a parent’s death. When it begins around puberty, the hormonal changes of puberty seem to start the disorder.

When an adolescent begins pulling hair out, they may be embarrassed by the resulting bald patches. If they are unable to stop pulling their hair out, the lack of control can lead to the buildup of stress, leading to the compulsion to pull more hair out. When children begin pulling out eyelashes, they go through even more distress when family members realize what is happening.

Because teens struggle with this compulsion, they may question themselves, wanting to know, “why am I pulling my hair out?” Over time, they develop body image problems, suffer from lowered self-esteem, and be uncomfortable with their sexuality. Finally, as classmates realize what is happening, the teen may tease or even bully some classmates or family members.

How Hair Pulling Disorder is Diagnosed

Some medical professionals view trichotillomania as a medical condition, with a biological issue developing within the brain. However, this is just one of several trichotillomania causes. Researchers need to do more work to determine what causes this condition to develop in children, teens and adults.

No definitive medical diagnostic test for trichotillomania exists. Instead, doctors arrive at a diagnosis after noting the person’s description of how they feel before and after they go through an episode of pulling out hair.

Next, the doctor looks for the physical signs, such as thin or missing eyelashes, missing eyebrows or bald patches on the body or head.

Once an M.D. suspects a hair-pulling disorder, they will refer their patient to a psychiatrist or psychologist. A mental health specialist can carry out several tests and interview the patient, which helps them make a more firm diagnosis of trichotillomania.

Doctors prefer to start treating trichotillomania with therapy before prescribing any medications. Once the teen knows what they have and Who can treat it, they may be willing to work on their hair pulling with therapy, habit reversal training and other coping skills, which include:

When the teen can connect the times, they are most likely to pull hair; having something to occupy their hands can help them quell the urge to pull.

If the teen tends to pull hair while studying, learning how to stop trichotillomania using coping skills can help them keep their hands away from their hair, especially if they suffer increased stress.

In therapy, the teen may realize that their hair-pulling disorder can be directly linked to their feelings about academic performance.

If the teen’s psychologist finds that medication is needed to help, they can prescribe an antidepressant with selective serotonin reuptake inhibitor qualities, especially if the hair-pulling urges are intense. But unfortunately, this is not a trichotillomania cure – Which can only control this disorder.

Other helpful medications may include antipsychotic medications, including aripiprazole or olanzapine, both of which can be combined with an SSRI or taken alone to curb the urge to pull hair.

It’s important to help the person with trichotillomania curb their urges because permanent damage can result. This can include:

Doctors and researchers have learned how to define trichotillomania, a few of its causes and some promising treatments, according to the Trichotillomania Learning Center. However, before beginning any treatment, the person diagnosed with this disorder must learn what they are suffering from.

Next, they will be able to consider and decide upon the most appropriate treatments. Parents of children and adolescents should take part in these discussions.

Some individuals and families may opt for alternative therapies as a trichotillomania treatment, especially if they do not want antidepressants. These alternatives can include:

Before anyone chooses an alternative form of therapy, they need to understand that they have not been researched or tested scientifically. All that supports these therapies is anecdotal evidence.

How Does Hair Grow

How To Naturally Get Thicker Hair