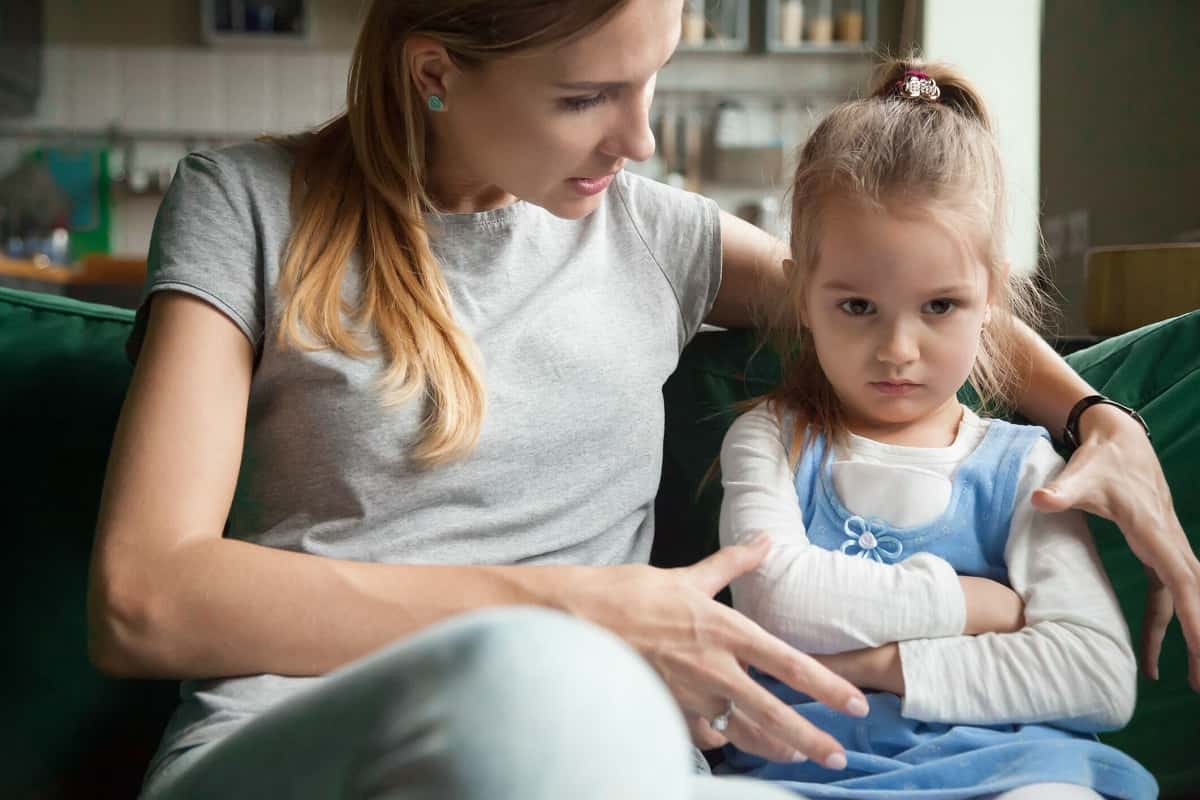 We’ve all heard of helicopter parents—the ones who can’t let their children do anything for themselves, are on a mission to remove every possible obstacle from their way, and are trying to create the “perfect” child. Evidence shows not only is that style of parenting probably doomed to fail, but it can harm a child’s development.

There’s nothing wrong with occasionally “ignoring” kids, and here are 10 great reasons why it may do them some good. 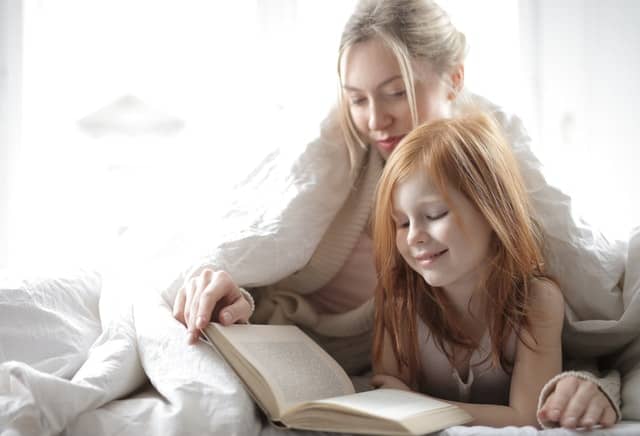 #1. It allows them to learn independently

Of course, you should play with your child often, but sometimes leaving them to their own devices will give them the freedom to learn for themselves. An activity such as taking an old radio to bits, building their creation out of Lego, or doing some junk modelling will help them learn naturally. Research shows that kids often learn more effectively through play than being “taught.”

#2. They lose their fear of making mistakes

Making mistakes is a natural part of learning through doing. Having an adult constantly around means that kids may feel it’s important that they “get things right”—inhibiting their willingness to mess things up. Playing independently gives them the freedom to get it wrong without feeling Who may judge them.

Once kids lose their fear of mistakes, they’ll be more inclined to persevere if they run into difficulties. Over time, they’ll realize that they can solve problems independently without always needing adult intervention. This will do wonders for their self-esteem, confidence, and resilience.

Kids who’ve never had the opportunity to do stuff for themselves can also get used to looking for adult approval before trying something new. As they get older, this could be a real issue—no boss wants a worker who constantly needs reassurance instead of getting on with their tasks.

#5. They learn about the consequences

If kids have tried something on their own, they’ll also understand that they must accept the consequences. For example, if they hit their thumb with a hammer when building a go-kart, they’ll be more careful next time.

#6. They learn to occupy themselves

When I told my mom I was bored, her usual response was, “Well, find something to do then!” Kids who are used to occupying themselves don’t expect adults to entertain them 24/7—they’ll realize they can create their entertainment, standing them in good stead as adults.

#7. They can pursue their interests

It’s great to have kids who share your passion for sports, music, or reading, but kids often have their interests. Giving your children time to do things independently will help them explore their fascinations. For example, leaving musical instruments around for them to try will allow them to find which one they enjoy playing the most (or let them discover they don’t like playing music at all!).

#8. They can develop life skills

Anyone who has seen the aftermath of an unsupervised cooking session will know the effort it sometimes takes to stay positive. But surely it’s worth a burnt pan, a sticky floor, or a greasy oven to let kids develop their cooking skills? That way, once they’re a bit older, you know they won’t starve if you get delayed on the way home!

#9. They’ll learn to solve their disputes

Parents often find that kids fight when left on their own, but this can eventually bring benefits. Intervening in every dispute teaches kids that they need an adult to sort out disagreements. It would help if you modelled how to handle disputes, but let kids solve things themselves (unless they are drawing blood!).

#10. They learn to consider other people

Telling your child, they need to play by themselves for a short period shows them that their needs aren’t always the most important. They’ll learn that mom must finish that report or dad needs some space without feeling abandoned. Considering the needs of others is a critical life skill.

Of course, I’m not suggesting we shouldn’t spend quality time with our kids or that we should ever leave them unsupervised in dangerous situations. However, giving them the freedom to be independent is essential for their overall development and will make them happier and more self-confident in the long run.

A Guide to Mood Disorders in Children