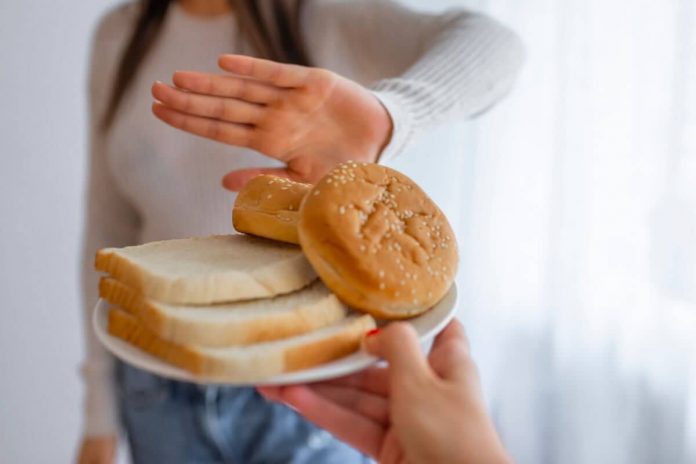 This is known as gluten intolerance or celiac disease. These conditions can be severe and manifest as symptoms or even fatalities. However, the treatment is the same: avoid eating gluten to protect your digestive system and prevent allergic reactions.

What is a Gluten Allergy? 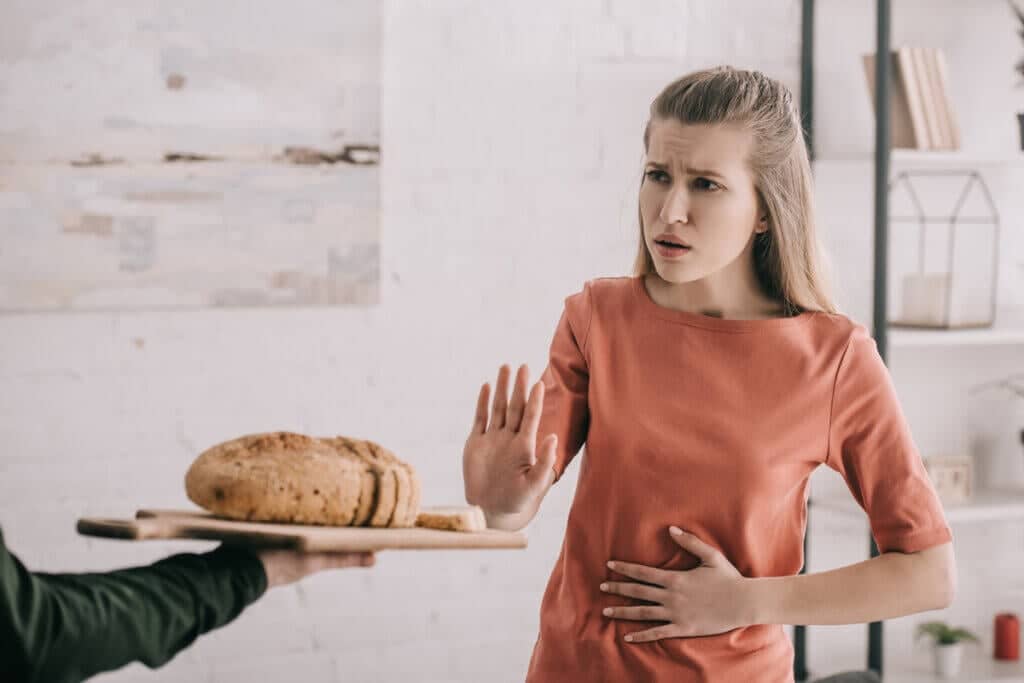 Gluten allergies are on the rise around the world. A gluten allergy is a food allergy where the body’s immune system treats the substance like a foreign invader instead of a food substance. Ingesting a portion of food that you are allergic to triggers an immune system antibody response by the body.

Only eight foods account for 90 percent of all food allergies. These foods are

In general, allergic reactions are usually caused by the proteins in these foods. For example, gluten is the substance in wheat that can cause an allergic reaction. Gluten is a protein found in grains such as wheat, barley, rye, and triticale.

A gluten allergy is sometimes confused with celiac disease, but these are different conditions. An allergic reaction involves a reaction from the immune system.  Celiac disease is an auto-immune disorder that can lead to severe damage in the small intestine. Celiac disease is similar to an allergy in that the patient must avoid all types of gluten to live a healthy life.

According to the European Food Information Council, symptoms of allergic reactions include respiratory, skin, gastrointestinal, and systemic problems.

A gluten allergy test is used to diagnose allergy in children and adults who display signs of gluten allergy. According to the American College of Allergy, Asthma, and Immunology, some gluten allergy symptoms such as stomach cramps, diarrhea, and gastrointestinal symptoms overlap with those of celiac disease.

Diagnosis of a food allergy is usually made through a skin prick test or a blood test. A qualified allergist can conduct either of these tests in their office.

The allergist will first take a patient history. Then, they will ask questions about symptoms and family history. Some questions may seem like they are off-topic but are essential indicators of food allergy.

The technician will then use a small, sterile probe to allow the protein to contact the blood. If a raised welt occurs in that site within 20 minutes, then the person is considered allergic.

In a blood test, a sample of the patient’s blood is sent to a lab to detect immunoglobulin E antibodies which would also indicate an allergy.

Lastly, if either of these tests is inconclusive, the allergist may order an oral food challenge to be conducted in their office. In this case, the patient would ingest the suspected allergen under medical supervision and be observed for subsequent symptoms and reactions.

While not a complete-blown allergic reaction, some people find that they are sensitive to the gluten protein and that by eliminating it, they feel better. This is generally referred to as gluten intolerance. Gluten allergy symptoms in adults may include any of these signs of gluten intolerance.

Some signs of an intolerance to gluten include

Who can test gluten intolerance through blood tests that measure the levels of iron and vitamins in the system? The simplest and most common testing method for gluten intolerance is to eliminate the substance from the diet for some time to see if symptoms improve.

The individual can then decide whether or not to reintroduce gluten to the diet to see if the symptoms return.

Because gluten is also central in celiac disease, we should briefly discuss its testing as well. Those who suspect celiac disease should discuss their concerns with their medical professional.

Their doctor may conduct a TTG-IgA test to screen for antibodies in the blood that are specific to celiac disease. If this test is positive, the doctor will recommend a biopsy of the small intestine to check for damage. The biopsy is crucial to a celiac diagnosis.

Avoiding gluten is the only way to avoid a reaction if you are allergic to the protein. You cannot take medicine to prevent a reaction; instead, you must eliminate the substance from your diet.

Gluten can be found in unexpected foods such as lunch meats. Wheat also can be listed on the ingredient label under different names such as semolina, durum flour, farina, Kamut, spelled, and graham flour.

According to the Mayo Clinic, foods to avoid unless specifically labeled gluten-free include

You do not have to give up all grain-based foods on a gluten diet. The Mayo Clinic suggests using the following grains in your cooking:

Using alternate grains can take some practice. For example, finding suitable flour for cookies and cakes can be challenging, but many websites are devoted to gluten-free recipes to help you. Large recipe sites such as allrecipes.com, foodnetwork.com, and food.com all have gluten-free sections.

In addition, many smaller personal blogs also offer advice and recipes from personal experience of living with the allergy.

For example, Who should not use a knife used to cut a sandwich with wheat bread to prepare your food unless it has been thoroughly washed first to remove any lingering food particles.