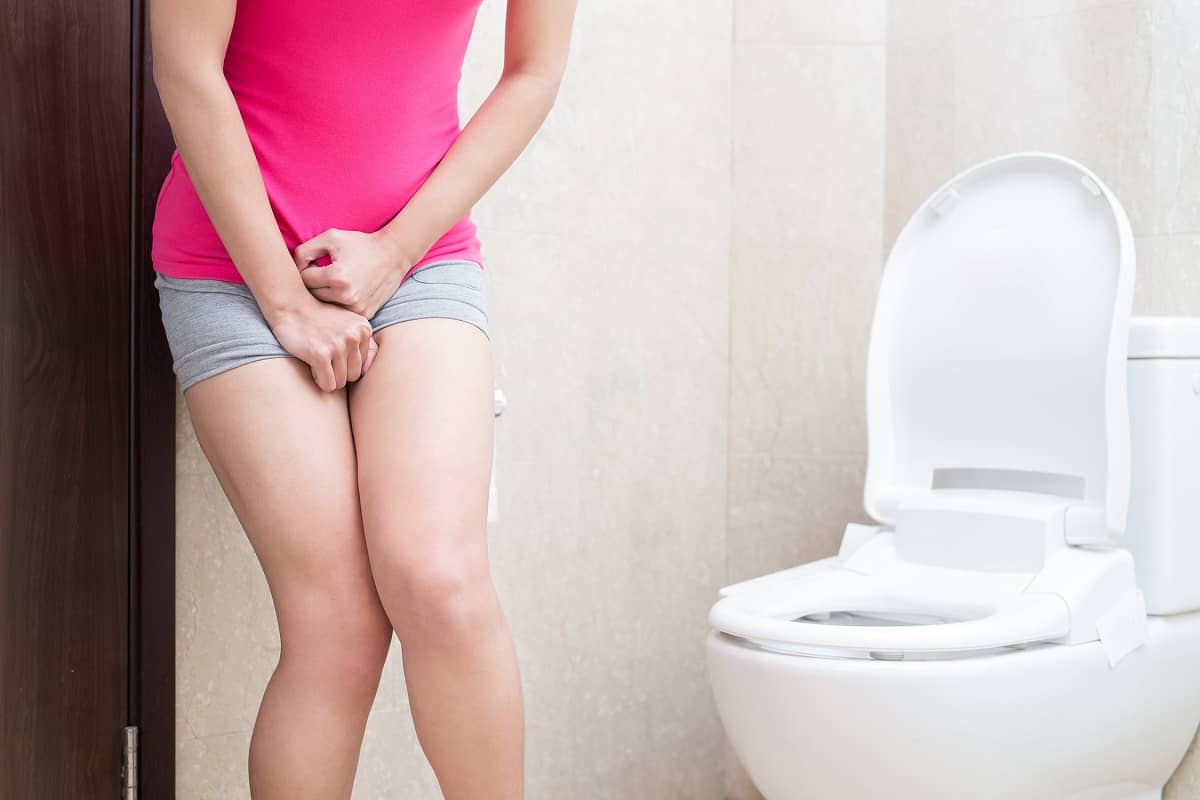 Urinary Incontinence or losing control over bladder functioning is an exasperating problem noted to affect more than thirteen million U.S. citizens. Not comprehending when or where one might experience an accidental disaster could significantly impact all aspects of one’s life.

Known to affect both sexes, it is cited to be twice as prevalent amongst women. Research has shown that half of the populace of older women might be having some urinary incontinence.

The critical sign of Incontinence is the unintentional seepage of urine – on what occasion and how is dependent on the form of Incontinence. If one is leaking slightly during laughing, coughing, sneezing, jogging, or lifting some form of heavy items, then one might be having stress incontinence. This the most commonly occurring bladder control issue among the younger age bracket women.

Stress incontinence is the outcome of flaccidity of the muscles and tissues that aid in supporting the bladder. Due to heightened pressure against the bladder and the sphincter not being able to remain shut, seepage occurs. Pressure occurring from motions during cough, laughter could be enough to cause urine leakage. There are many reasons for the muscles slackening, like increased weight, a sports-associated injury, or more than one pregnancy and standard delivery.

If one is continuously hassled with the fraught necessity of urinating but fails to reach the loo, it could indicate urge incontinence. The abrupt urge could be offset by the sounds of flowing water when one sips a beverage or due to no particular reason at all. One might leak large quantities of urine in this form of urinary incontinence, finding oneself perpetually rushing to the bathroom despite the bladder being almost empty.

The sudden, irresistible urge to urinate is deemed to be due to spasms emanating from the bladder muscles due to damage caused to either the power or the nerve. In certain situations, the damage is related to a kind of grave ailment like stroke, bladder irritation due to infection or inflammation.

Also Read: Urinary Tract Infection Symptoms That You Need to Be Aware Of

Instead of the problem of urine seepage, the chief hassle for such patients is the perpetual stoppage of their chores to make a trip to the toilet. Few individuals experience signs solely during the day, while some have increased intensity only during the night time.

In women, particular medicines for lowering blood pressure tend to lax the bladder muscles and are significant contributors to stress Incontinence. Certain antidepressant drugs are known to decrease symptoms, while others could deteriorate the situation. Diuretics (water pills) produce more urination that could exaggerate any form of Incontinence.

Though not of any dangerous consequence, Incontinence could have a significant bearing on one’s emotional self. Studies have revealed that women with urinary incontinence exhibit depleted levels of self-worth, lowered libido, and increased depressive tendencies compared to women having no bladder issues.

Apprehensions regarding any possibility of accidents could lead to social seclusion, though it does not have to turn out in this manner. Incontinence can be adeptly treated or even undone.

The preliminary diagnostic step would be to determine the particular form of Incontinence. The doctor would delve into the medical past and possibly request a urine sample to check for the presence of any UTI or urinary tract infection.

The doctor might ask one to stand and do some coughing as a means of detecting stress incontinence. One might be requested to maintain a regular comprehensive diary for noting down the quantity of fluid intake, the frequency of urination, and how much one urinates.

An array of testing procedures helps in the accurate detection of the causes leading to Incontinence. An ultrasound could reveal the variation of the position of the bladder and urethra at the time of urinating, coughing, or other forms of activities.

A pad test helps detect the extent of urine leaking during the day—the bladder stress test aids in checking for stress incontinence. Cystometry is used for measurement of the bladder pressure and is beneficial in detecting urge incontinence. An MRI scan could reveal problems that might miss out on other forms of imaging.

Management of Milder forms of Incontinence

Those with a mild version of urinary incontinence can curb leakage by consuming lesser drinks, for instance, reducing the cups from complete to half, avoiding diuretic natured intake like coffee, tea, and caffeine contained sodas. Another approach is regular emptying of the bladder in 2-4 hours, irrespective of the need.

10 Most Common Causes of Bladder Cancer in Women

Genetic Testing For Women – Is It Helpful Or Harmful?