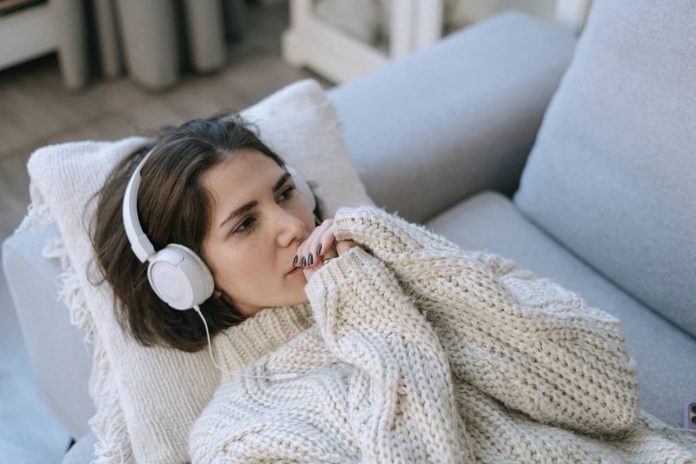 According to a study done by the National Science Foundation, 1 in 4 people feel lonely. After surveying nearly 1,500 people, nearly a quarter of them admitted to the researchers that they had ‘Nobody to talk to’ and ‘Nobody to share the news with.’ Researchers went on to ask further questions to paint an even more stark reality. 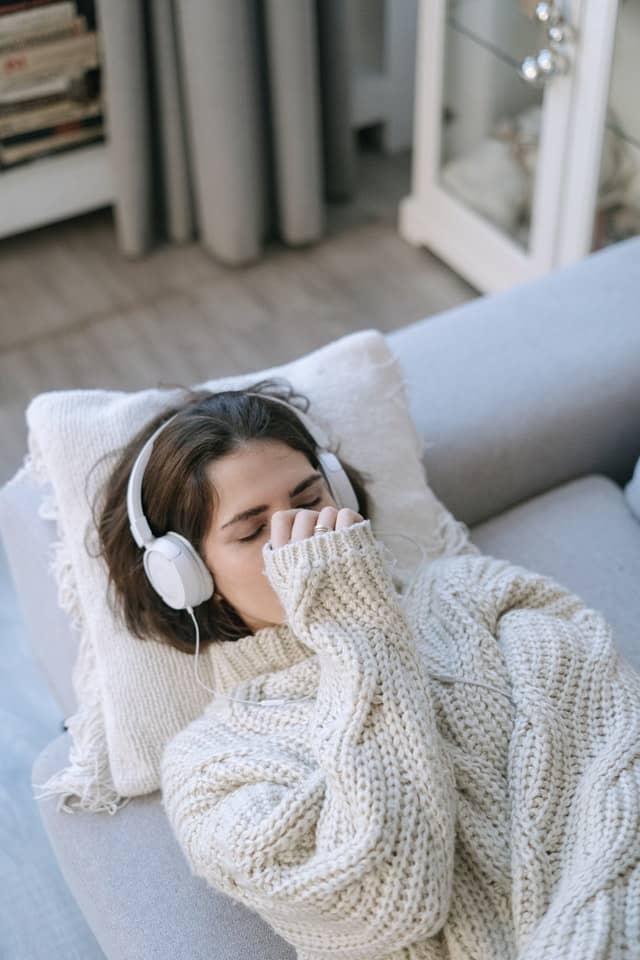 When these researchers asked their subjects to disregard family members when pondering loneliness, more than half of them admitted that they had nobody there for them. Nobody to talk to. Nobody to rely upon. Loneliness, it seems, is an epidemic and one that is tearing our very society apart. Let’s ask ourselves, ‘Why do people feel lonely?’ and then dissect the problem to its core. Why does the world, in its most advanced age, suffer from this crippling problem?

You are not crazy for feeling so lonely.

As more and more research has surfaced to look into the facts around this lonely feeling, it has become increasingly clear that nobody is immune. Feeling lonely and depressed strikes people young and old with little care for their social status or wealthy upbringing. Research by the AARP has shown that loneliness in adults has doubled since the early 1980s.

Many more people feel alone and ask how to deal with their issues. This is very important because feeling lonely isn’t just making us sad; it is killing us. Those who routinely feel so lonely are indeed suffering health-related consequences. People are dying from this feeling of isolation.

What risks come with loneliness?

Feeling lonely is not just a psychological issue. Soon, this loneliness will physically manifest itself. People who say, ‘I feel lonely’ tell you that they are fighting off what amounts to a physical attack on their body.

If asked what the two major causes of death and disease in America are, many people respond to obesity and smoking. According to Julianne Holt-Lunstad, mortality rates from loneliness are comparable to those that smoke. Loneliness is also twice as dangerous as obesity. Think about that for a moment: When you feel lonely, you are twice as likely to die than a person who is morbidly obese. It’s scary. Here are other problems that coincide with loneliness:

Many people believe loneliness to be a symptom of some great social seclusion. Still, the truth is quite different. Many folks will admit to feeling lonely after breakup issues, sure. Still, many others even start feeling lonely in marriage. Loneliness is a mental problem that manifests itself into physical symptoms.

There is no easy way to avoid it, as some are more prone to the issue. Even young students admit to feeling lonely in college. Why are so many people suffering from what appears to be an easily remedied problem?

Why do I feel so lonely?

There are more people on Earth today than there have been at any point in human history. As the years have marched on, the quality of our lives, as a whole, has increased. With airplanes, boats, and automobiles, we are more physically connected than ever before.

You are rarely more than an airplane ticket away from anywhere you want to be in first-world countries. However, it is this technology that aids us that also does us in.

The internet, cell phones, and even home appliances have led to increased loneliness in people today. Those who ask us to stop feeling lonely need only look at their daily routine. People who spend all of their time on social networking, like Facebook or Twitter, substitute real-life interactions for digital interfaces.

Other folks will rely on ordering food for delivery rather than risking going on the street. Still, others will replace a text message with a phone call. The question we get asked so often, ‘Why do I feel lonely?’, is answered by how we live.

Here is what to do when you feel lonely.

I feel lonely in my relationship. I feel lonely and depressed. I feel alone around my family. These are all common cries from people suffering from a common affliction. Though the scenarios and context of their problems change, the root problem never does. There are a few clear-cut ways to address loneliness when it afflicts you.

The majority of people who ‘felt lonely’ in the survey referenced at the opening of this document admitted that they had their family to rely on. Without their family, loneliness more than doubled in the research. So, upon feeling lonely, try to seek out family members to help alleviate your pain.

#2. Step away from digital platforms.

Social media platforms have replaced common interactions with friends and acquaintances. Why go to the bar to talk to your friends when you can hop onto Facebook and message them all instead? Why try to venture into the world when the digital platform is an easy, more comfortable experience?

A simple way how not to feel lonely involves simply unplugging. Turn off the computer. Quit bothering with your Facebook. Go out and meet these friends and acquaintances in a face-to-face environment.

The simplest way to deal with what to do when feeling lonely is to take a walk. Taking a walk fixes several issues immediately. The first thing that changes is your environment. You won’t feel anchored to your room or your apartment.

If you find that you routinely feel lonely and don’t have the means to change it dramatically shortly, then you should run through the idea of getting a pet. Having a living creature who loves you unconditionally and depends on you for food, comfort, and love can completely change your demeanor. Pets increase your happiness while reducing your loneliness.

A final thought on loneliness.

How to not feel lonely begins and ends with addressing your problems head-on. Many folks who feel lonely will also be depressed, anxious, and withdrawn. This cocktail of problems makes it hard for them to climb out of a seemingly endless hole. However, the truth is that loneliness is a temporary problem in a world full of solutions. To feel lonely and stay that way is to admit to your defeat. Anyone who can address their loneliness can fix it by following the above steps.

What You Need to Know About Manic Depression

Are You Feeling Hopeless