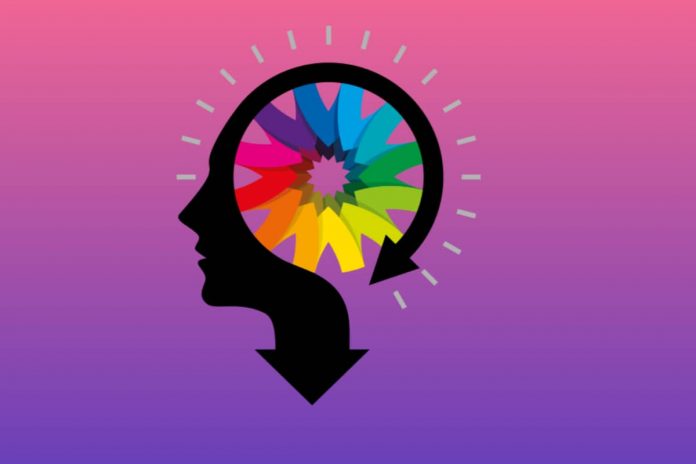 PsychologyToday defines emotional intelligence as “the ability to identify and manage your own emotions and the emotions of others.” Three skills are said to apply to this type of intelligence. Those three skills are being aware of one’s emotions, embracing them, using them to help tackle problems, and managing one’s emotions and those around them. Emotional intelligence is also defined as a social competency type that considers the previously mentioned skills.

As far back as 1958, emotional intelligence was considered the capacity one has to cope with the environment they find themselves surrounded by.

To determine a person’s emotional intelligence, it is necessary to administer relevant questions. Once individuals have answered the series of questions, their answers are measured against consensus scoring or expert scoring. An example of an emotional intelligence test is showing several individual faces and having them determine the emotions being expressed by each face.

During this type of test, an individual is also asked questions in which they must respond to emotional scenarios and state how they would solve an emotional problem, such as helping a friend deal with a job loss.

Another method of testing one’s emotional intelligence is to provide them with a self-report questionnaire. This is generally used to determine personality traits such as introverted or extroverted. Using self-report questionnaires to help determine one’s emotional intelligence has been done for many years, although there are disadvantages to using this method.

Some argue that the results of such a questionnaire would not be valid because people would not give objective answers. For this reason, a self-report questionnaire is used to determine an individual’s true image of themselves.

Who used the term emotional intelligence in an academic paper for the first time in 1985. A doctorate student included the term in the title of his dissertation. After that, the academic world completely ignored the term until 1990.

At that time, professors from Yale University and the University of New Hampshire each published an article in an academic journal discussing the development of a scientific measure to determine individuals’ emotional abilities.

Throughout researching their articles, the professors discovered that while some individuals are skilled at identifying feelings in those around them and themselves, others do not possess this skill. Of the two academic papers, one of them was given the title of “Emotional Intelligence.”

When the book was released in 1995, its title was “Emotional Intelligence,” which landed on the New York Times bestseller list for the entire first year of its release. Three years later, the author wrote another book titled “Working with Emotional Intelligence.” The content of the book expanded on the definition of the term. In his definition, he declared that the term was made up of 25 different competent and ability levels and skills.

Emotional intelligence is made up of four characteristics. One is self-awareness, of effectively being able to understand one’s emotions; one is self-management or being able to manage one’s emotions successfully; one is social awareness or being conscious of other peoples’ emotions and able to feel empathy for them, and one is social skills, or handling the emotions of those around them in an effective manner.

Research has been done that has determined that individuals who have a high level of emotional intelligence often perform their jobs better and are more mentally and physically healthy than those with a lower level of this type of intelligence. One occupation that requires people to have a high level of emotional intelligence is teachers. To be effective, any teacher must understand how their students think and how that thinking affects their actions and behaviors.

Teachers who can ease a student’s emotions are generally better at dealing with conflict between classmates. This helps students develop both socially and emotionally. It is also beneficial to teachers to be emotionally intelligent because this makes it less likely a teacher will get burned out doing their job. However, there are issues surrounding attempting to help teachers learn to increase or develop their emotional intelligence. Some argue that the better option is to help teachers become more emotionally competent.

Research has shown that children can begin to be taught about emotional intelligence as early as the preschool years. It has also shown that when this is taught throughout the school years, students become less likely to drop out and less likely to engage in risky behaviors. Some of the organizations that have been formed to help teach emotional intelligence in schools are:

Emotional Intelligence In The Workplace

Forbes.com has covered the topic of emotional intelligence in the workplace. The magazine reported the findings of a study conducted by TalentSmart that determined that 58% of people who are successful at their job have a high level of emotional intelligence. It is also the strongest predictor of how well any given employee will perform their job.

The senses move from the limbic system to the part of the human brain that controls a person’s rationality. This means that when someone witnesses an event, they react to it emotionally before reacting rationally. Who can use certain strategies of thinking and processing information to allow someone to train their brain to be more emotionally intelligent?