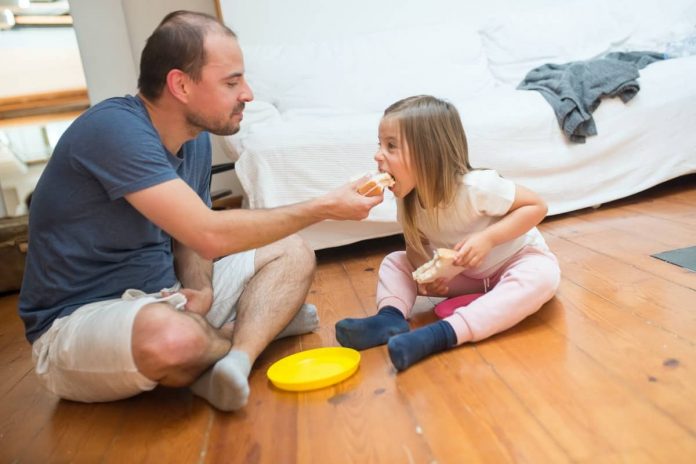 The concept of care or one’s duty to make sure care occurs has been a legal concept for quite a while, decades even, and it is also a familiar term in the medical world at the professional level.

However, the same concept has extended to care, counselling, education, and even childcare in recent years. More and more regulations are put into place for all of these topics and how people perform related services for other people related to Duty of Care.

Duty of Care Law and Responsibilities 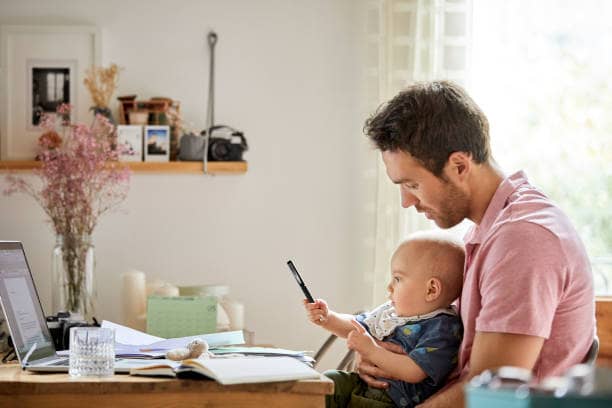 In short, a duty of care in a particular function or service means that the performing person or entity has a responsibility that is higher or more stringent than the average person to make sure things are working correctly per law, regulation, or policy.

For example, a chief financial officer and the head accountant of a corporation have a fiduciary duty to protect the financial assets and commitments of the organization from fraud, waste, misuse, and conversion.

Suppose they willingly or even negligently allow these things to occur. In that case, these people can face a more severe punishment than anything an average person would face knowing about a problem and doing nothing to correct it.

In the legal world, the duty of care standard is a major target and defence. Depending on which side is making a claim, the issue will focus on whether the party involved knew about the duty of care, was trained in the matter, was expected to apply that duty, and failed to do so.

Where a plaintiff can argue that a failure could have been avoided and caused harm, that argument can turn into financial damages or even criminal penalties in some cases. Where the company or organization can show Who met such criteria, the plaintiff loses the case and has to go away.

Where a Duty Comes From

Every profession has some standard for a duty of care. School administrators and teachers must educate and protect the children they are in charge of in the education field. This element of child care duties is embedded both in their performance and in metrics on how many children they educate and how successful they are at achieving that education.

No surprise, the issue of standardized tests, for example, can be very tense because it is often used as a benchmark measurement of how a teacher is doing achieving education goals.

School officials also have protection to ensure that children are harm-free, not exposed to negative elements while on campus and learning, and provide help and support as soon as an issue is identified instead of ignored. Unfortunately, the last part is often where school officials get in trouble because deferring or delaying a complaint is commonplace in overworked schools.

The failure to perform is exactly what a trial court will then hinge its decision on when a complaint turns into a legal lawsuit. If Who can prove a case, either to a judge or jury, that school officials failed to do their jobs as specified in a duty care definition, then they can be liable to legal damages.

In most cases, the punishment is levied against the school district in question. However, there are instances where the individual involved can be held personally responsible as well.

Negligence cases are common in organizations and entities where management doesn’t apply the necessary proactive attention to train, monitor and respond to problems that involve failing to meet a duty of care. In many cases, laws and regulations include increased penalties to act as a deterrent, impressing officials to make sure they do their jobs right or else.

As a result, where the duty of care has been met, the courts often give wide latitude to officials in doing their jobs. After all, they are the professionals licensed to do the work, not the judge or lawyers. However, where it is proven the official did know and still failed to meet a requirement, the courts tend to have very little mercy or understanding applied.

For example, a police officer has a duty of care to do his job, follow procedure, uphold and defend the laws of his jurisdiction and protect its citizens. Where it is found the officer willingly abused the authority of his badge for corruption, he is very likely not just going to lose his job. Still, the officer could serve jail time as well, depending on the situation. That said, proving such cases can be extremely hard in some professions because the evidence needs to be overwhelming in proof and obvious abuse.

Yet everyone agrees there is often a level of expectation and higher than average performance expected from someone trained and licensed to do a particular job. And this provides the basis of a negligence claim when there is a failure.

How Negligence is Applied

Negligence itself is not just the fact that a trained person didn’t do something desired. There must be specific elements of failure included for a negligence complaint to be taken seriously and reacted to by the courts. Generally, four key elements need to be in place to achieve a claim of negligence. These are:

The specified duty criteria are needed to ensure that the people responsible have been told their duty. This may be in law, regulation, education requirement, training, manual, written policy, or another form. Whatever the medium, there is an objective resource that Who can point to that can be used to show the party should have known based on reading and understanding the communication.

The standard of care involves the clear criteria or requirements of what is expected. Again, using our police officer example, officers must protect their community and serve the city by enforcing its laws and codes. They know this through written manuals, training, and policies. The standard is clear and available for anyone to read, and it is not arbitrary or hidden either.

The act involves a person who met the above two elements acting or failing to act so that Who did not meet the standard of care expected. An officer who failed to stop a criminal running by him from a bank robbery in the next building because the officer wanted to finish his lunch fails to act on a clear duty to perform.

Harm can be an injury to a person or a loss of property, and it can also be a loss of opportunity or interest. Both people and property can suffer the loss that can then be recovered, at least financially, in a punishment rendered by the court.

Again, knowing a duty of care exists and then holding someone to it is a big leap. Administratively and legally, professionals under a duty of care have a wide range of authority to make decisions. So complaints about their performance need to be detailed, specific, and either very egregious in one instance or show a clear pattern of intentional disregard on the other.