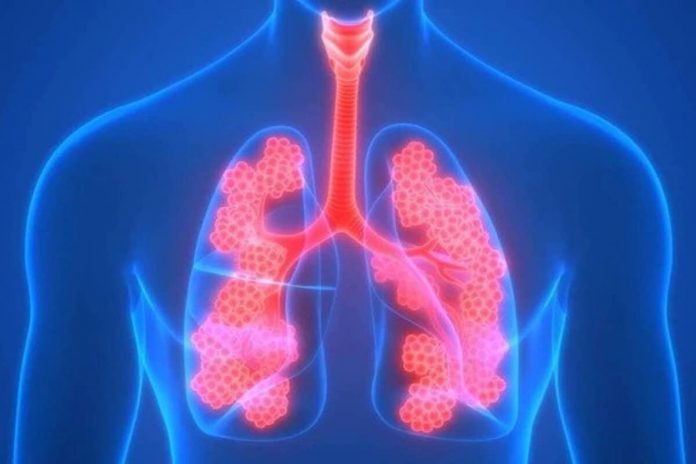 Chronic obstructive pulmonary disease (COPD) is a serious disease that affects people worldwide. In fact, according to the World Health Organization, COPD is one of the top five leading causes of death in the world. However, it’s possible to prevent COPD in many cases, so it’s important to become aware of this disease, its causes, and how to prevent it.

While it’s impossible to reverse the lung damage that comes with COPD, treatment options are available to help prevent further damage to the lungs. 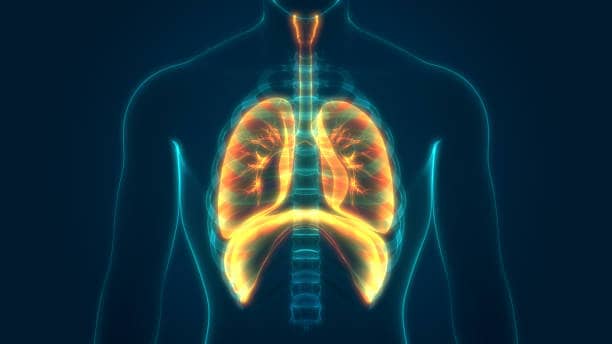 What is COPD? Chronic obstructive pulmonary disease (COPD) is a lung disease that makes breathing difficult. This disease is often a mixture of two diseases:

Other less common diseases included under the umbrella COPD definition include refractory asthma and bronchiectasis.

COPD International notes that in most cases, COPD is not diagnosed until individuals have already lost some of their lung capacity, and this damage is not fully reversible.

COPD symptoms may not occur in the early stages of COPD, and most symptoms don’t appear until the damage to the lungs has already occurred, which is why Patient.co.uk estimates that 60-85% of patients are still undiagnosed. Some of the common symptoms of COPD include:

Some individuals deal with difficulty breathing and shortness of breath as the disease progresses, even while performing simple, normal tasks, such as cooking a meal or getting dressed.

Individuals who have COPD may deal with episodes known as exacerbations, during which the symptoms of COPD become even worse. These exacerbations may last for days or weeks.

COPD is a serious disease on its own, but this disease may also cause several complications. Complications may be serious enough to require a hospital stay in many cases. However, the Australian Lung Foundation estimates that COPD is one of the top causes of avoidable hospital admissions. Some of the serious complications of this disease include:

Currently, no cure for COPD exists, but LungFoundation.com.au notes that medical evidence shows that early diagnosis and treatment can help to reduce mortality and improve the quality of life in individuals with this disease. Treatments for COPD include:

Since COPD can be such a serious disease, the best way to avoid this disease is to focus on prevention. Of course, one of the most important preventive measures is to avoid smoking, but even if you smoke, quitting can prove very helpful, slowing down lung damage.