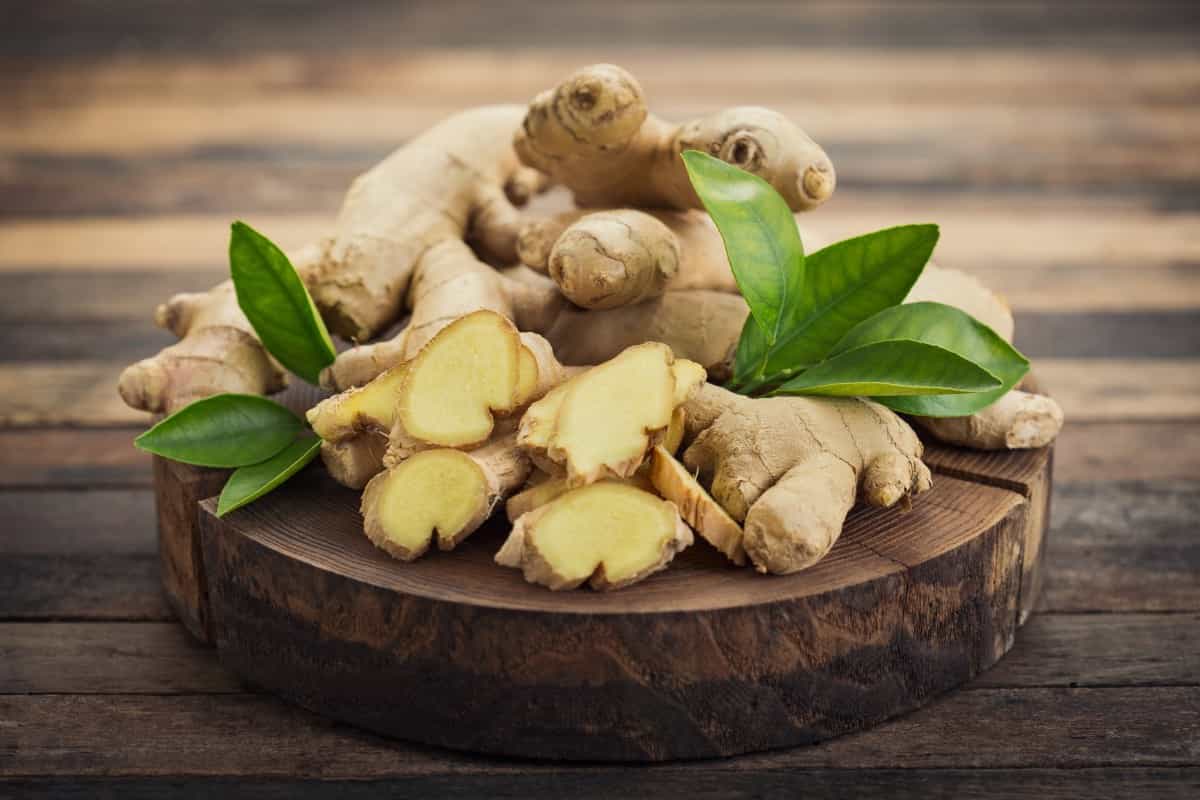 The benefits of ginger have a wide range of uses in traditional medicine due to its anti-bacterial, anti-inflammatory, and analgesic properties. More recently, scientists have discovered that phenolic compounds in this flavorful spice, in particular, gingerol and shagoal, have significant cancer-fighting powers. Here are just a few examples of research revealing the amazing potential of ginger for cancer prevention and treatment. 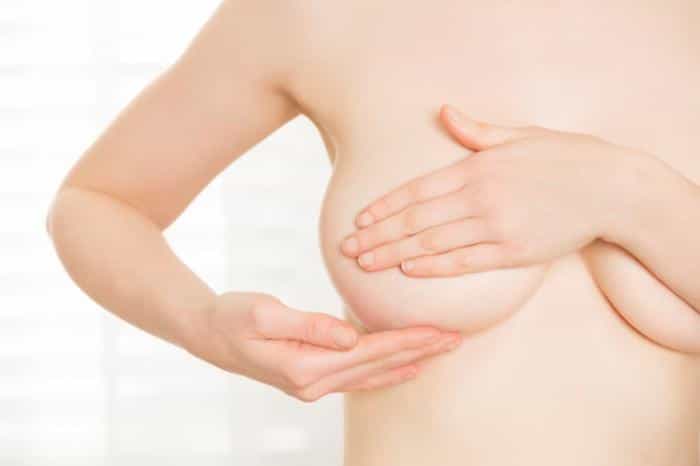 A study published in The Journal of Nutritional Biochemistry found that gingerol, the active constituent of raw ginger, inhibits the spread of breast cancer. Scientists cultured human breast cancer cells in a laboratory in the presence of various concentrations of gingerol. They found that gingerol decreased the spontaneous movement of cancer cells and the invasion of normal cells. Higher concentrations of gingerol had a greater effect.

Another study published in The Journal of Biomedicine and Biotechnology investigated the impacts of crude extracts of ginger on the growth of breast cancer cell lines. Researchers discovered that ginger has a beneficial property known as selective cytotoxicity. Ginger extracts inhibited the proliferation of both estrogen-responsive and estrogen unresponsive breast cancer cells but did not significantly affect the viability of normal breast cells. The researchers note that selectivity toward cancer cells is a highly advantageous feature of potential cancer chemopreventive and therapeutic agents. They conclude that ginger may be a promising candidate for the treatment of breast carcinomas. 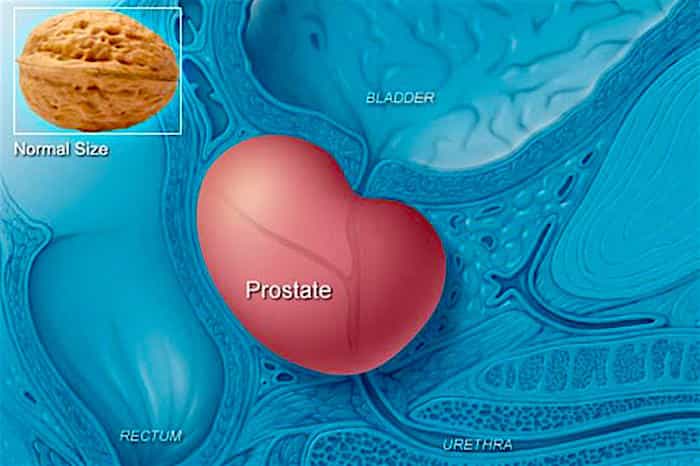 A study published in the British Journal of Nutrition examined the effect of ginger extract on prostate cancer. Mice were injected with prostate cancer cells. After all of them showed signs of growing tumors, they were divided into two groups. One group was fed a daily dose of ginger extract. After eight weeks, tissue from both groups of mice was examined.

The ginger extract was found to kill cancer cells and inhibit the growth and progression of prostate cancer tumors by approximately 56 %. It did not exert any detectable toxicity in normal, rapidly dividing tissues such as gut and bone marrow. Researchers estimate that the amount of ginger they fed to the mice would be the equivalent of 100 grams of fresh ginger daily for a 70 kg (155 pounds) human. 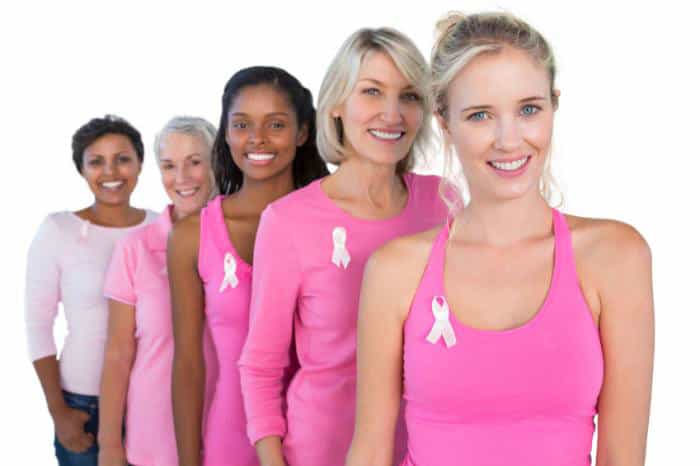 Researchers at the University of Michigan Comprehensive Cancer Center investigated the potential of ginger as a treatment for ovarian cancer. They dissolved the ginger powder in a solution and applied it to cancer cell cultures. In multiple cell lines, ginger induced cell death at a similar or better rate than the platinum-based chemotherapy drugs typically used to treat ovarian cancer. Moreover, it caused cells to die in two different ways. Some died through apoptosis, programmed cellular suicide. Others died through autophagy, a process in which cells break down and digest their own components.

Most ovarian cancer patients become resistant to standard chemotherapy which relies on apoptosis. Since ginger can cause autophagic cell death in addition to apoptosis, it may offer an effective form of treatment that circumvents this problem. 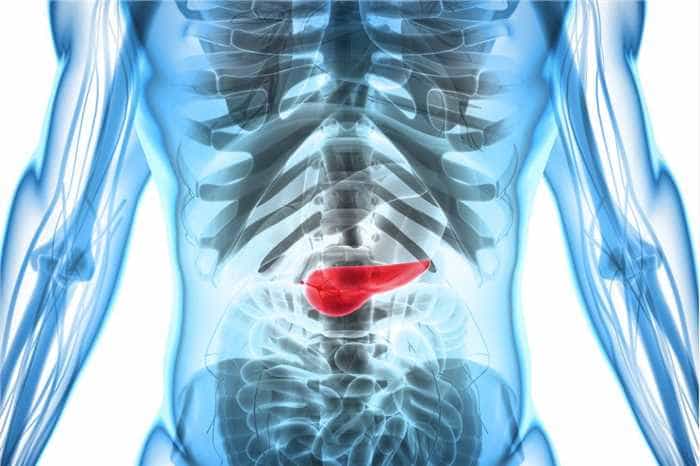 A study published in the Yonsei Medical Journal investigated the action of gingerol on two human pancreatic cancer cell lines. One of the types of cancer cells they tested had a mutation which made it resistant to radiation and chemotherapy. Circumventing this abnormal resistance is a major challenge in cancer treatment.

Gingerol inhibited cell growth and disrupted the cell cycle progression in both the standard and mutated pancreatic cancer cells. It also killed mutant cancer cells by inducing apoptosis. The researchers state that their findings support the importance of studying gingerol and gingerol-related compounds as anticancer agents that can potentially eradicate tumors resistant to radiation and to currently available chemotherapy.

A study presented at the Frontiers in Cancer Prevention Research conference investigated the effect of gingerol on colon cancer. Mice bred to lack an immune system were fed gingerol three times a week before and after getting injections of human colon cancer cells. Control mice were treated the same way, except that their food contained no gingerol. After a period of 15 days, 13 tumors had appeared among the control mice, but only four were found in the gingerol-treated mice.

Throughout the course of the study, mice consuming gingerol lagged behind the control group in both the number of animals with measurable tumors and the average size of the tumors. The researchers suggest that ginger compounds may be effective chemopreventive and/or chemotherapeutic agents for colorectal carcinomas.

A phase II clinical trial published in The Journal of Clinical Oncology looked into ginger’s potential for the prevention of colorectal cancer in humans. Study participants were all at normal risk for developing colon cancer. The experimental group took two grams of ginger root supplement for 28 days. The control group received a placebo. Participants underwent sigmoidoscopies prior to the study and following the treatment regimen. This procedure uses an endoscope to examine the large intestine from the rectum to the most distal part of the colon.

Trial participants taking ginger supplements had lower levels of colon inflammation markers compared to those taking the placebo. Prostaglandin E2, an inflammatory enzyme produced during early colorectal cancer development, was decreased by an average of 28% in the ginger group. Researchers believe the results warrant further trials in individuals that are at high risk for the development of colorectal cancer.