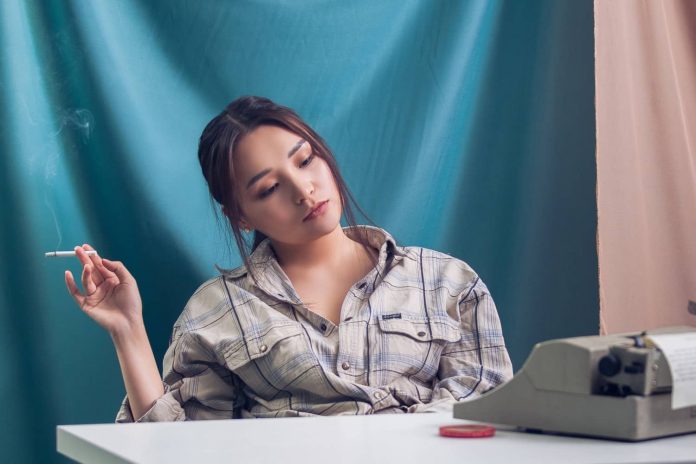 Nicotine is a substance found in tobacco and tobacco-related products such as cigars, cigarettes, and smokeless tobacco. It is also found in so-called “smoking cessation” products such as nicotine gum, sprays, and e-cigarettes. However, despite its prevalence in so many products, nicotine is a substance that the federal government controls because of its health effects. 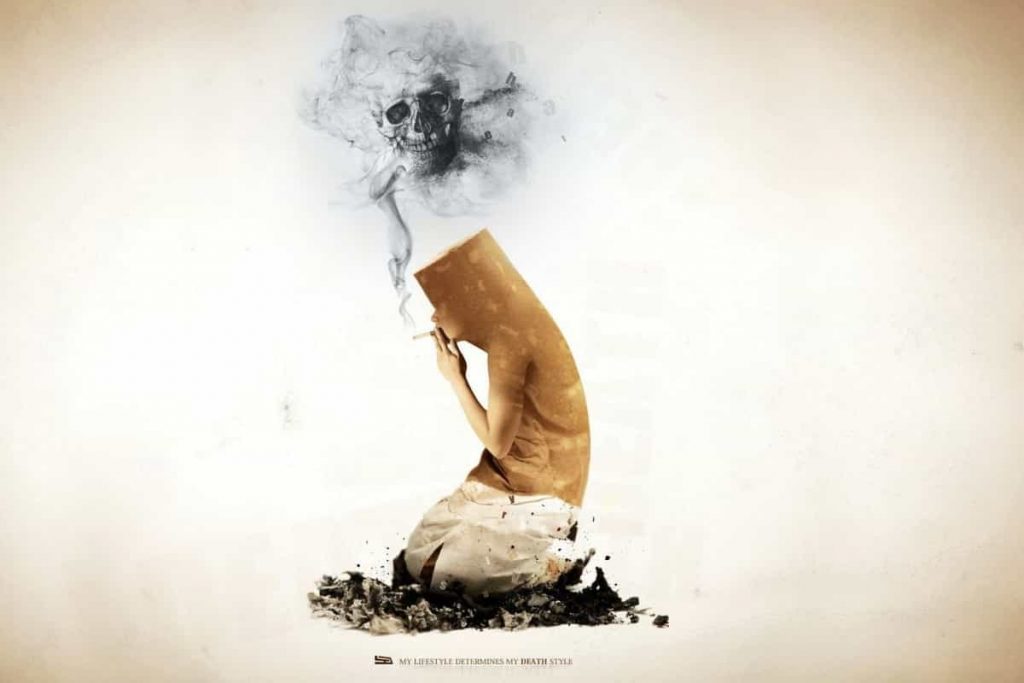 Due to a well-funded public awareness campaign, just about anyone in America (and most other first-world nations) know the long-term effects of smoking. Increased risk of lung cancer, oral cancer, and various lung diseases are among the most commonly cited issues with smoking.

In addition, studies have shown that smoking can increase a person’s chances of contracting everything from diabetes to COPD. Most people, however, are entirely unaware that there are short-term effects of consuming nicotine. Not many people understand much about this drug, which has been a consumer product for centuries.

The Chemistry of Nicotine

Nicotine is found as a natural part of the tobacco plant,  Nicotiana tabacum . The chemical is unique in that it burns at a temperature below its boiling point. When this occurs, the chemical smoke can be inhaled, creating a sedative effect on the brain.

This smoke, however, is hard to consume in large doses. However, smokeless tobacco, e-juice, and many smoking cessation products deliver nicotine in a liquid form. This makes it easy to drink a lot more nicotine than a person would through smoking. As a result, the incidents of nicotine poisoning are increasing throughout the world.

While this drug can seem to have a calming effect, the truth is that it is having a stimulative-like impact on many of the body organs. The heart will increase in speed, and blood vessels will contract, increasing blood pressure. The liver will also work more to rid the body of this poison.

How do I know if I’veI’s Overdosed on Nicotine?

Because of the incredible variety of products that now contain nicotine, it is easier than ever to overdose on nicotine. Unfortunately, it can be challenging to know that a person is suffering from nicotine poisoning because the effects can be extensive and very similar to several other disease symptoms. The following symptoms are common when overdosing on nicotine, however.

How likely is nicotine overdose?

Until recently, most people had never heard of a nicotine overdose. Generally, this is because most people consume nicotine from cigarettes, which provides a vapor form of the drug that had to be inhaled.

Today, however, many products on the market deliver nicotine in a liquid form or directly into the bloodstream via a patch. Furthermore, since most of these products help a person stop smoking, very few people quit considering that they may have dangerous side effects.

The problem is that while most people would consider two packs of cigarettes in an hour to be very excessive, very few people think chewing three pieces of gum to be bad for their health. The result is that many more people are suffering from nicotine poisoning.

Nicotine Overdose and Other Medical Conditions

For a person with no health problems, nicotine poisoning can be a severe problem. The confusion and other mental issues that these causes have already created problems in workplaces and among drivers.

Police departments in many states are reporting an increased number of incidents in which people are being pulled over on suspicion of DUI, only to be tested and realize that there is no alcohol in their system.

While these incidents are often reported as “extreme fatigue” or driving under the influence of prescription medicines, a growing movement has encouraged police officers to ask about the use of smoking cessation products.

Because this has become a problem in many parts of the world, many countries in Europe have banned so-called e-juice and are considering bans or limits on other smoking cessation products. In the United States, groups are calling for more robust warning labels on the packaging of these products.

There is the potential for severe health problems among people who already suffer from several conditions. Most notably, people with heart disease and lung issues risk developing severe symptoms, including heart attack and death. This is a problem because their doctors tell many people to purchase these products to stop smoking.

Furthermore, the effects of a nicotine overdose along with prescription medication are not known for many drugs. Since most drugs approved by the FDA are not required to be cross-tested with high doses of nicotine, it is possible that consuming several different drugs could have very adverse effects on the body.

Finally, it is essential to realize that nicotine poisoning is a serious problem among people with mental health issues. For example, preliminary reports have suggested that people who have PTSD and depression can experience much longer or more severe symptoms due to nicotine poisoning.

Yet, again, these groups are often encouraged to take these products by their doctors, who are (rightly) concerned with the effects of smoking.

How to Prevent Nicotine Poisoning

Nicotine poisoning is severe, but Who can prevent it. Start by only taking the recommended dosage of any smoking cessation product. Be sure not to combine nicotine-based products.

For example, a person who is using a nicotine patch should not smoke while wearing the patch. Keep in mind that it can take up to a day for nicotine to leave the body, making it crucial not to combine products without a significant waiting period in between.

Top 6 Natural Painkillers You Must Use When In Pain

Turner Syndrome and Your Child