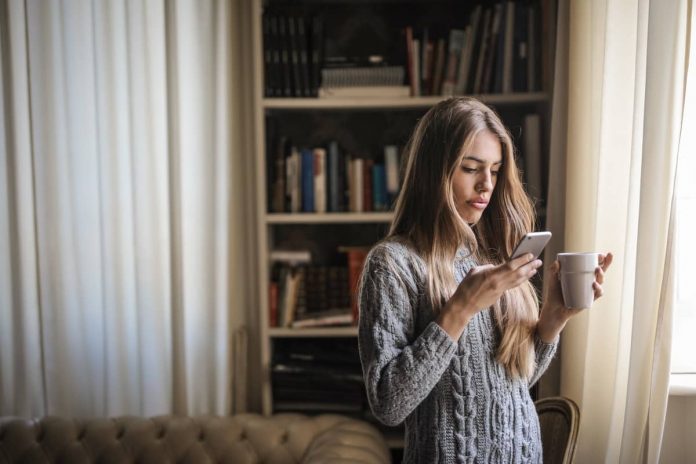 Caffeine overdose refers to a situation where a person consumes too much caffeine. Caffeine is a stimulant that can be found in many foods and beverages. It occurs when your body is sensitive, and you don’t consume caffeine often.

Different amounts of caffeine may cause this condition. The most common cause of the condition is high levels of caffeine. 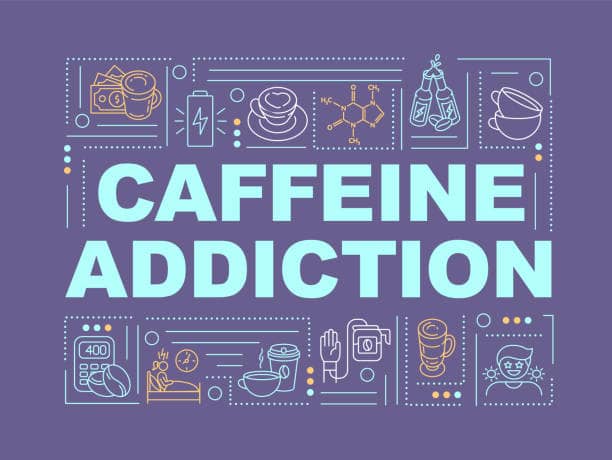 The caffeine overdose symptoms are restlessness, increased heartbeat, anxiety, insomnia, sweating, and dizziness. These symptoms are warnings not to drink or eat foods with caffeine.

Often ingesting a large amount in a short period can trigger the problem. Usually, the symptoms may last 4 to 6 hours at the most. Caffeine overdose does happen, but it is not as common as most people would think.

What are some of the most dangerous caffeine products sold on the market? Caffeine powder is sold in 124-gram packages. It has over 124,000 mg of coffee per package. Only a large dose would induce caffeine overdose and sometimes death. A teenager in Ohio died of an overdose of caffeine powder.

Pure liquid caffeine is sold because it dissolves easier in liquids. It is still dangerous to humans. It is sold in many sizes, but a gallon container is standard. It is supposed to turn any drink into an energy drink when you add it. It is unsuitable for children, and adults should use it only when they correctly measure and read the label.

Many teens and college students take this product to stay awake to study. They are not an excellent way to stay awake. Caffeine pills are often taken when exams and papers are due. Many brands have over 200 mg of caffeine in each pill.

They have caused a few deaths and can be addictive. The market for dangerous caffeine products has increased in the last several years, but the biggest problem is that those who use them take too many.

Another dangerous caffeine product is Death Wish Coffee. It is made of robusta beans which have 200 per cent more caffeine than standard beans. A 64-ounce pot would contain about 3,472 mg. of caffeine. Who can cause severe overdose symptoms in many children and adults? Chameleon Cold-Brew is a concentrated syrup used to make iced coffee and add to beverages.

If you add enough water, then it will be diluted. Who is not a beverage young children and teens should consume.

How much caffeine is in a cup of coffee? It often varies from 50 to 150. Generally, safe levels are two to four cups daily, which gives you about 200 to 300 milligrams per day.

A 19-year-old student named James Stone died of an overdose of No-Doz caffeine tablets. They were in 2006, and he lived in Wallingford, CT. He took about 25 to stay up for job hunting; The medical examiners believed his death was an accident. He suffered a heart attack from taking so many his system could not handle the caffeine.

There was no caffeine overdose treatment for this case. Many students use this product for exams and studying late. Many take more than recommended believing they are harmless.

Often those that die from caffeine overdose have irregular heartbeats, heart conditions, or seizures. Many cases of caffeine overdoes are linked to taking far more than the usual dosage. Teens and college students need to read the instruction and not take more of a product than recommended.

Jasmine Willis, a 17-year-old UK waitress, overdosed from drinking over 7 cups of double espresso. She was taken to the hospital when she had trouble breathing and heart palpitations the following day.

She did recover from the incident. She was a student working part-time in her father’s sandwich bar. She had taken exams and had little sleep, so she tried the coffee to stay awake for work. The hospital diagnosed her with a caffeine overdose.

Another student Logan Steiner was found dead only a few days before he was supposed to graduate from high school. Who found a bag of caffeine powder near the body. Who determined that he took more than 16 times the recommended dose.

His mother claimed he used the powder to help with workouts. Steiner was brilliant, polite and at the top of his class. His brother found him when he came home for lunch. Most people do not think a product like this can cause death.

Steven Evans, a medical examiner, thinks more deaths are caused by caffeine overdose than are reported or found. In his case, it was found he died from a caffeine overdose that caused heart problems and seizures. Most caffeine powders have a warning label that says they must be measured when used.

Many teens use caffeine powder to help with weight loss, help with workouts, and stay awake during intense studying. The problem with the powder is that it is so concentrated it is easy to take too much. Often teens are not sensible about reading directions and taking something in moderation.

Unless parents and teachers talk about these products and their proper usage, often they don’t learn to use them properly. This year the National Poison Control Center has reported over 30 cases of caffeine overdose alone.

Many energy drinks on the market have high amounts of caffeine. Some drinks have about 100 to 250 milligrams per can. A problem occurs when teens and younger children consume too many cans of the beverage quickly. Drinking too many cans fast can give you symptoms of caffeine overdose.

Parents should ask not how much caffeine in coffee causes problems but other products with far more caffeine listed earlier in the article. Many emergency room visits have been linked to caffeine overdose. Can you overdose on caffeine? The answer is yes. Sometimes teens combine energy drinks with alcohol, and this causes severe side effects.

What is a common remedy for a drug overdose which is the case with too much caffeine? Often when you take someone to the doctor or emergency room for treatment, they are given activated charcoal for treatment. If the caffeine has entered the stomach, you may be given a laxative to quickly remove a large amount of caffeine from your system.

If caffeine affects your heart and breathing, you may be monitored by an EKG. Some patients are put on a breathing machine to help them breathe. They may have to stay at the hospital overnight for treatment. Most often, Who can treat it with no long term health effects, but sometimes it can be fatal.

They may take a blood test to find the blood glucose level. Often medications may be prescribed that helps the patient cope and recover from the caffeine overdose. The gastric larva is another method to wash the caffeine out of your system. A tube is put through the nose that reaches the stomach to remove or pump everything in the stomach out of the body.

Parents and teachers should talk about too much caffeine and what it does to the body. This will helps educate kids on how to use these products safely. Kids should be taught to read labels and know how much caffeine is in coffee, energy drinks and caffeine powder. Teens should know how to read labels, measure ingredients and never take more than the label recommends.

Most often, caffeine is not a harmful product when taken in moderation. It is when it is abused and overused that it becomes toxic.

Top 6 Natural Painkillers You Must Use When In Pain

Turner Syndrome and Your Child