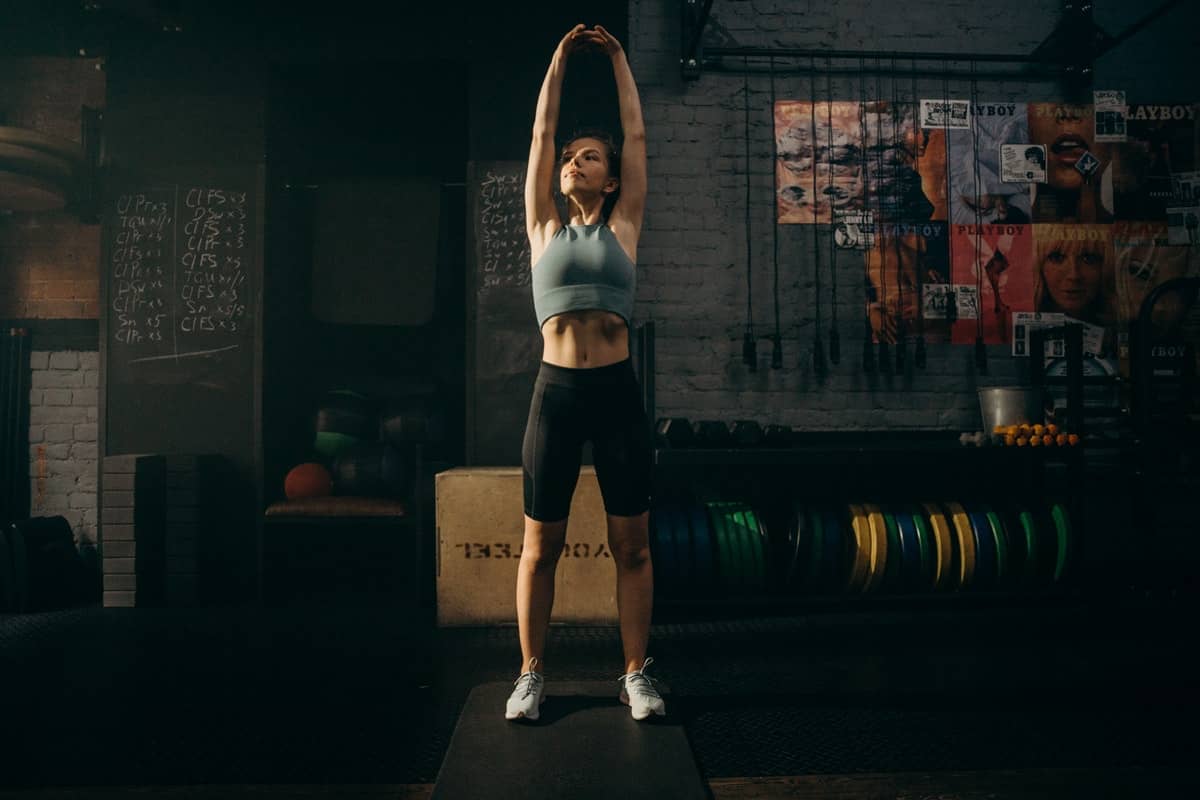 Let’s Face the Truth. Exercising would not bring about enlargement in cup sizes; however, the right moves might help make your breasts seem more full & perkier (plus that eye-catching cleavage for that deep-cut outfit), building the supporting muscles underneath the breast areas.

Explained herewith are simple moves that would naturally enhance the appearance of your bust and certainly boost confidence levels.