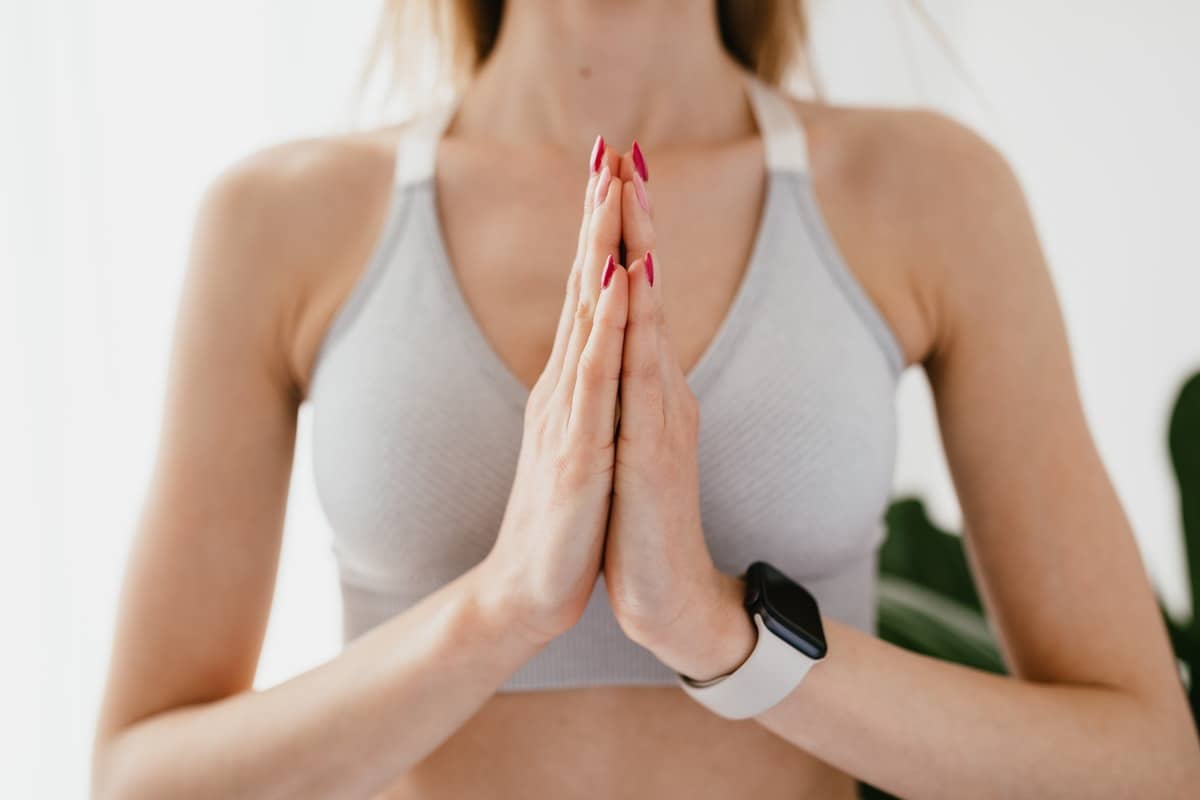 “The potential of every human brain is unbounded, infinite.”

I recently completed four days of Transcendental Meditation training (the Beatles’ technique in India back in the 60s). To say that I love it would be the biggest understatement of my life— I want to sing its praises from the mountaintops. However, in the interim, I’ll write about it here. 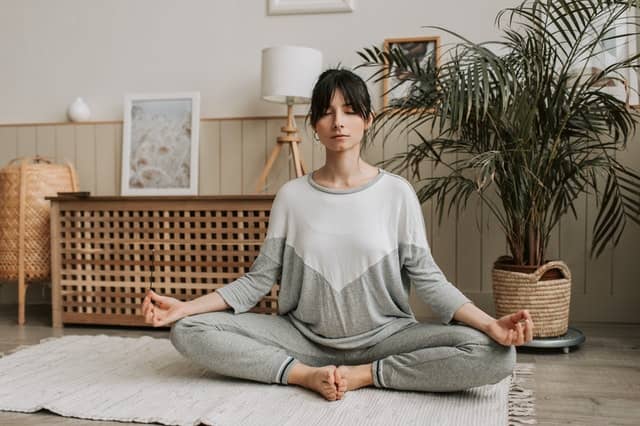 My curiosity began with many YouTube videos of Jerry Seinfeld, David Lynch, Russell Brand, Russell Simmons, Ellen DeGeneres, Katy Perry, and Oprah (to name but a few). The list goes on and on; doctors, scientists and celebrities, speak so sincerely and highly of Transcendental Meditation (TM).

I’d spent years studying other types of meditation and still felt stuck, tired, and easily agitated. One method I worked with was bringing me down. For me, the major attraction of TM was how practitioners repeatedly described it as simple and effective. The idea of plugging myself in and feeling recharged every day was extremely appealing.

What is Transcendental Meditation?

After studying with his teacher Brahmananda Saraswati, Maharishi Mahesh Yogi introduced Transcendental Meditation in 1955. He began his first world tour in 1958, and the techniques are still going strong today. Simply put, TM is a proven way to relieve stress and prevent disease without suffering harmful side effects. It’s easy, effective, research-based, natural, and can be learned in just a few short sessions. It is not a religion or philosophy, nor does it interfere with any lifestyle, diet or belief system.

What are the benefits of Benefits of Transcendental Meditation?

It’s beneficial to children and adults, and it’s never too late to learn; I did it last week at the age of 39. The positive benefits of regular practise are astounding. Studies have proven that practising TM lowers blood pressure, reduces ADHD symptoms, alleviates anxiety, improves sleep, boosts academic achievement, increases creativity, enhances self-esteem and increases the brain’s potential.

It’s also useful in reducing alcohol and drug use, as these things become less and less attractive once you find clarity and calm via TM. Dr Gary Kaplan—neurologist and associate professor of clinical neurology at NYU School of Medicine—says that the practice of Transcendental Meditation “unfolds the mind’s inner potential and awakens the brain’s latent resources.”

How does it work?

The best place to start is to attend an introductory session at a TM centre where nothing freaky or weird happens. You’ll learn how technology enhances your mental health, physical well-being, and relationships. All the basics will be explained—including the origins of TM, how it works, why it’s so easy to practice, and how it differs from other meditation styles.

After a private consultation with a certified teacher, you attend training sessions during which you’ll be given a mantra to recite, along with specific guidance regarding how to practice. I was astounded by the relevant scientific data supporting the efficacy of TM. Whether you’re a sceptic or not, TM teachers will patiently and thoroughly guide you on your path to a better, happier, healthier and more productive life.

I now practice Transcendental Meditation twice a day (for 20 minutes each time). It is safe, easy and enjoyable. I feel more productive, calmer, more grounded, and truly excited about life. I love TM and the clarity it has given me to accomplish more as a writer, yoga instructor and human being.

All About Yoga & Its Many Types Yoga