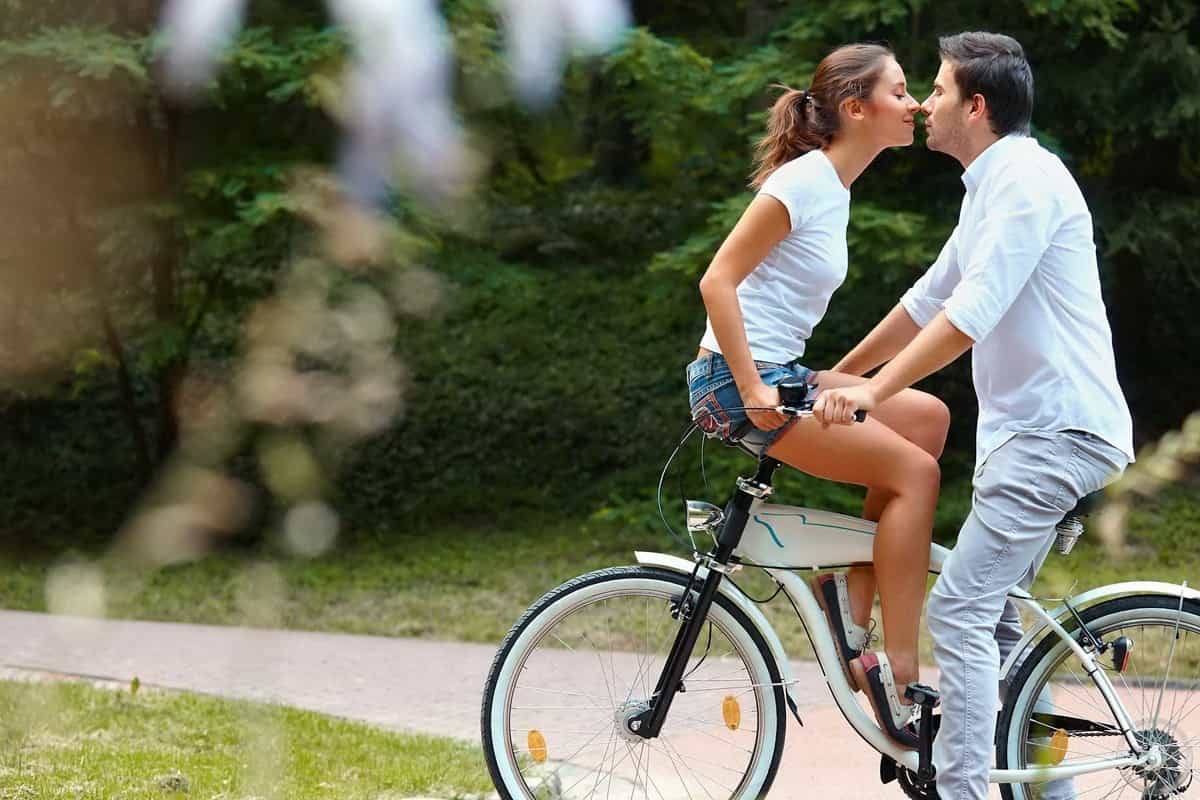 A wise man once said, “Men want the perfect woman, and that’s Playboy’s fault. Women want the perfect man, and that’s Disney’s fault.” While you may not entirely agree with his claim, you can probably understand where he’s coming from. Many people want to be in a relationship based on what they see in the media, on the movie screen, or what they read in romance novels. 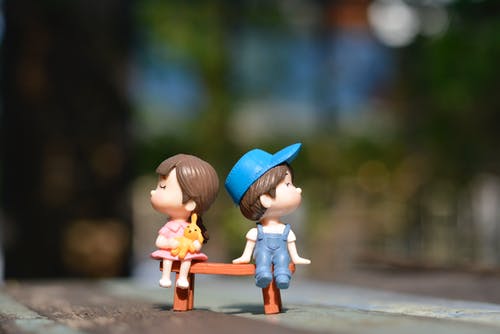 You should expect to experience moments when you are “swept off of your feet”, but there will also be times when your feet need to stand firmly on the ground so that you can focus on working to make your relationship last. Fantasies are nice, and finding the person of your dreams is awesome, but real-world relationships require effort and strong commitment.

So, how can you know if you want to be in a loving relationship or if you’re “in love with love”? These five points will provide you with a few answers:

#1. You measure great relationships on fictional characters (or celebrities)

When little girls say that they want to be Cinderella when they grow up, that’s understandable. A big part of the reason why is because they say “when they grow up.” Fairy tales are defined as “a story, usually for children” and “an incredible or misleading statement, account, or belief”.

There’s nothing wrong with having a favourite childhood love story, romantic comedy or celebrity couple you admire. Just remember that fairy tales and (most) movies are based on fiction and that you don’t know celebrities personally. Therefore, you should avoid using these things as measuring sticks for a real relationship. If you do, you’re probably more in love with love than anything else.

#2. When it comes to “relationships requiring work”, you think yours will be the exception.

Some people roll their eyes (at least internally) when they hear someone say, “relationships are a lot of work.” They think, “not when you choose the right person!” but the reality is that even if you find a soul mate with whom you have a million things in common, there are going to be times when you disagree. There will also be times when the relationship hits a few bumps in the road or when one or both of you want more than what you are getting. No matter how “perfect” love may be, it’s shared by imperfect people. No one is an exception to this rule.

#3. Your expectations are unrealistic.

One of the greatest challenges posed by programs like The Bachelor (and The Bachelorette) is that a handful of people are put in environments that make it pretty hard not to “fall in love” (or at least feel like you are). However, you’re probably going to ride in a car more than a plane (if ever a helicopter), you’re probably going to go on dates to the movies and not overseas, and a famous jeweller and television station will not foot the bill for the ring when it’s time to get engaged.

In other words, if you want to be in a relationship not to share your life with someone but so that you can be “swept off of your feet”, you’re not only in love with love but also probably in for some pretty rude awakenings along the way.

#4. All you can think about is what you’ll be getting out of it.

Many people are in some pretty unhappy relationships right now, solely because they are not putting as much effort into their relationship as they want the other person to. You can spot these kinds of folks a mile away. All you have to do is ask them something like, “So, what did you do for your significant other on Valentine’s Day?” or “What are you going to get your special someone for Christmas?”

If they look at you like you asked them in a foreign language, and then they ramble on about what they want to receive, there’s a good chance that they are in relationships for what they can get. Giving in return is not even on their radar. People who are in love with love tend to be more into how the relationship will improve their lifestyle than how it will holistically benefit them and the other person.

#5. The relationship can only get so far.

Have you ever wondered what happens after “and they lived happily ever after”? At some point, Snow White and Prince Charming will have a house to clean and children to raise. Laundry is going to need to get done, and bills are going to have to be paid. If thinking about the day-to-day demands of a relationship makes you want to hyperventilate, you’re probably in love with love. Remember, love is the foundation for a healthy relationship.

At the same time, a lot more than love is required to sustain a relationship. If you’re not willing to do the work every day, it’s best if you watch movies rather than expect a real person to play the role for you.