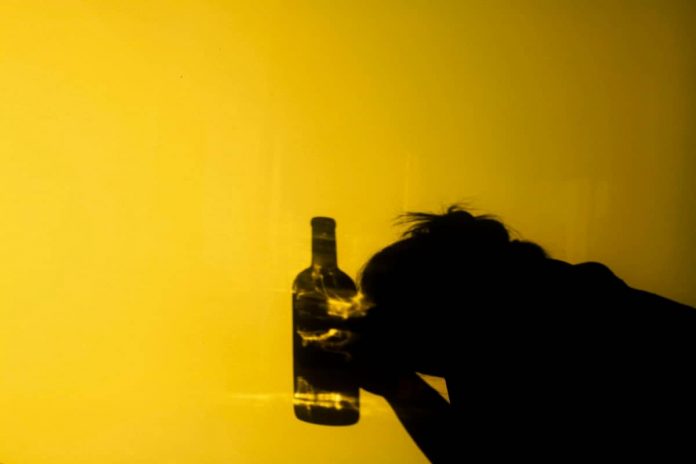 Alcohol abuse in teens negatively affects many aspects of a young person’s life. Issues with peer pressure, wanting to be accepted, and depression all influence a teen’s choices. Poor decision-making leads to trouble that can impact an entire future.

The idea of dealing with a teenager who’s struggling may be a little overwhelming. This information will provide insight and knowledge to help understand and recognize signs of alcohol abuse.

Role of a Parent 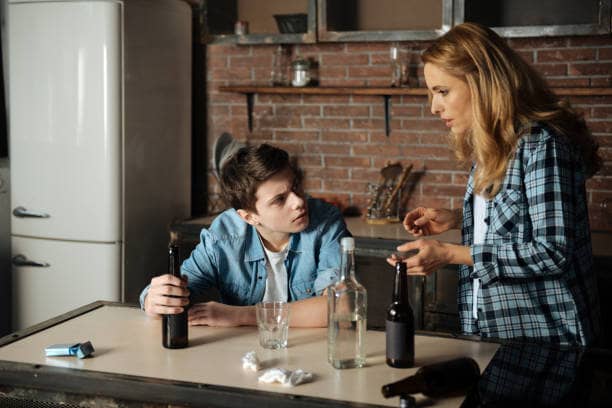 If you can keep a line of communication open in this area, it’ll be your most significant help. Teens learn all about the dangers of drugs and alcohol from an early age; applying what they’ve learned to real-life situations and struggles with trying to fit in can be challenging.

Common Misconceptions of a Teenager

Teenagers tend to believe they are invincible and brush off the dangers of addiction and drug abuse by believing it’ll never happen to them.

Many teenagers think alcohol abuse statistics refer to behaviors common to a homeless person or an alcoholic. They can’t fully grasp and relate to the truth about an alcohol abuse definition pointing to them, or their demographic.

It’s also common to hear a teenager refer to the fact that “everyone” is doing it; and, while that may be true, it’s still not acceptable. Alcohol abuse facts about teen drinking make it evident that many people are using alcohol.

Teenagers think they know everything; how much alcohol their body can handle. In truth, the results of this thinking could be deadly. Drinking excessively can lead to severe implications, including death.

It’s essential for parents and teens to fully understand the trouble and danger in situations involving alcohol abuse.

What is alcohol, and how does it turn into addiction? If you’re concerned about a teenager and need answers, this information will help.

In this guide, you will learn:

Alcohol is a drug known as a depressant that slows down normal body functions. Typical side effects include impaired judgment, blurred vision, slurred speech, and unstable movements.

It is colorless and odorless but flammable and includes drinks like beer, wine, whiskey, vodka, and rum.

Although it is considered a drug, alcohol distribution and consumption is legal and regulated by individual government agencies. Laws are in place to

Alcohol abuse is the consumption of alcohol regularly or at an excessive rate.

To be clinically labeled as a person who abuses alcohol, they must meet specific criteria. The guidelines for diagnosing a person were established by the American Psychiatric Association and are more detailed than the general definition.

Four categories are used to determine alcohol abuse in a person. Alcohol abuse is considered to be prevalent if, within 12 months, any of the following incidents occur as a result of alcohol consumption:

Alcohol abuse can lead to alcoholism.

The medical definition of alcoholism is a disease in which the body becomes physically dependent on alcohol. The disease of alcoholism affects every aspect of a person’s life and has, in most cases, developed over time. People classified as an alcoholic experience withdrawal symptoms if there is no alcohol in their system.

The biggest concern when looking at teenagers and alcohol abuse is its manifest into more significant problems with lasting ramifications.

The ability to become addicted increases as levels of consumption become more frequent.

Addiction, also known as dependency, rarely occurs in the teen population; it comes on later in life if there is no control over how much is consumed over some time.

The biggest problem for teenagers is the alcohol abuse known as “binge drinking.”

In fact: Binge drinking is the most dangerous practice of alcohol abuse. A large amount of ingestion could result in physical, emotional, and mental complications.

According to the Center for Disease Control (most current, 2011) statistics, the most widely used drug within the teen population is alcohol. Based on surveys conducted by different organizations, all working to reduce underage drinking, large percentages of high school students admitted to consuming at least one alcoholic beverage.

To curb the problem of underage drinking, the CDC states that it’ll take a significant effort from communities that are united and committed to making changes.

The dangers of drinking excessively do not occur in teenagers only. The majority of the dangers exist for adult drinkers as well. Underage drinking is against the law, and the law is there to protect people for a reason. The body and brain functions are not fully developed enough to behave like an adult when consuming alcohol.

Here are a few dangers involved in alcohol consumption:

How to Get Help

If you suspect your teenager needs help and is suffering negatively due to alcohol abuse, the first step is contacting your primary doctor. Your doctor has access to resources suitable for your child and the issues you and your family are facing.