Advanced Kegel exercises are intended for those already doing their basic daily version of the exercise and help tighten the pubococcygeus (PC) muscles that form the pelvic floor. 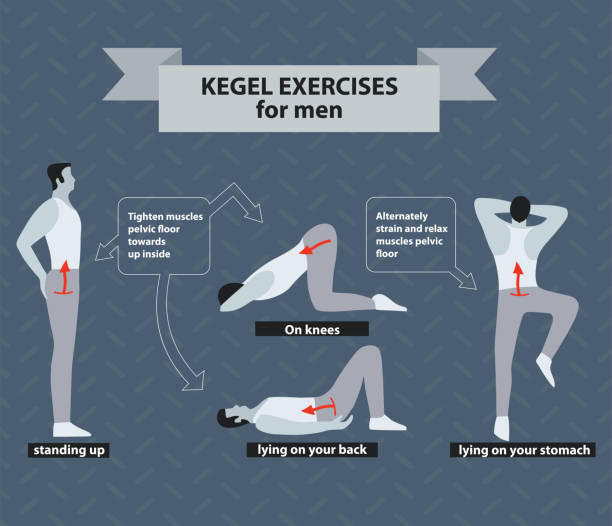 The pace of the reps could be changed to increase the difficulty levels. One could commence with five swift repetitions followed by ten-second or five-seconds lasting repeat followed by ten quick repetitions. The most challenging part would be performing the slack-swift-slack moves quickly.

As there are duo acts involved, namely squeezing and releasing, one would have duo speeds in a single rep of Kegel. A 5-second lasting constriction is to be done, then releasing it in one second. Breathing and cadence have to be maintained while doing this exercise.

One needs to do the squeeze, pausing for one second a number of times. One could also break while relaxing.

One has to be seated on the legs and knees on the ground. Gradually standing up on the knees and squeezing at the analogous instant. Lowering the body back towards the leg and relaxing.

Best Ways to Fit Exercise into Your Busy Schedule

Thinking Am I Overweight?