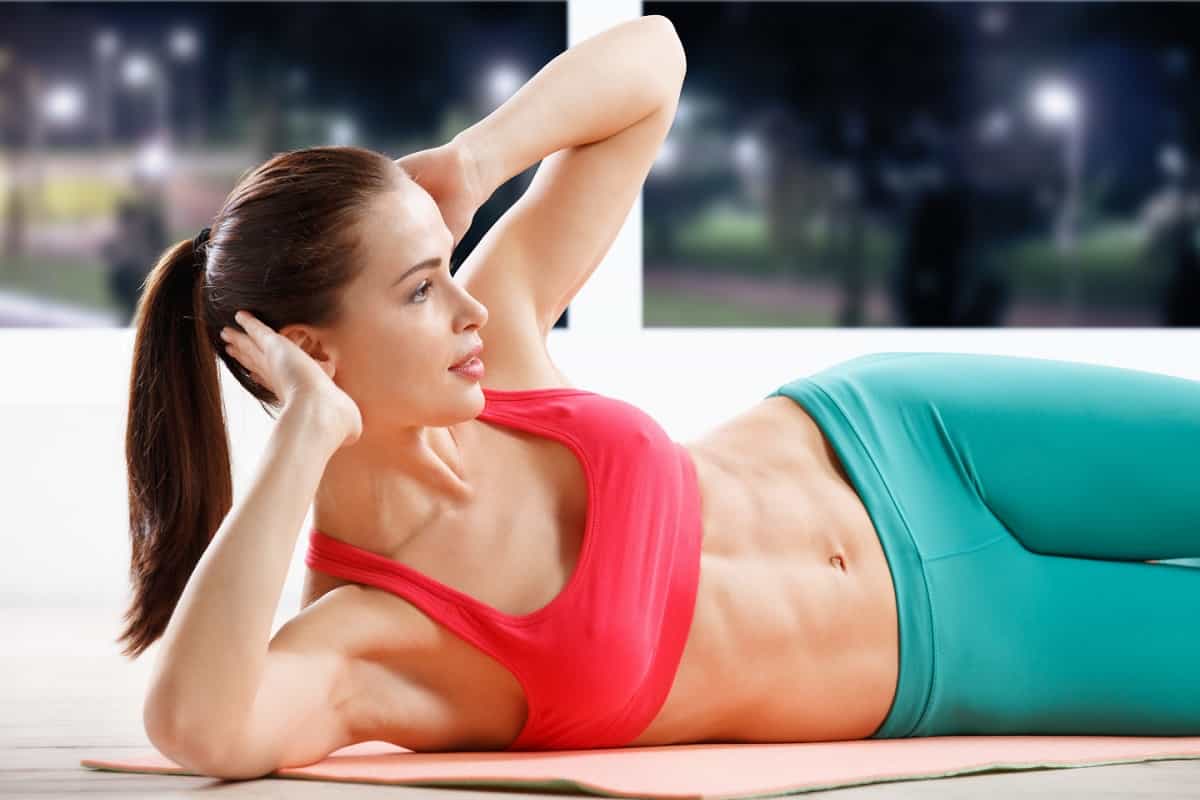 You may have heard that six-pack abs are made in the kitchen, not in the gym or by training the abs. Although you must remove the belly fat to reveal a six-pack, you must also have the ab muscles developed enough so you can see them. It’s a combination of a good diet and consistent training that will get you a six-pack.

5 Tips Abs Are Made In The Kitchen 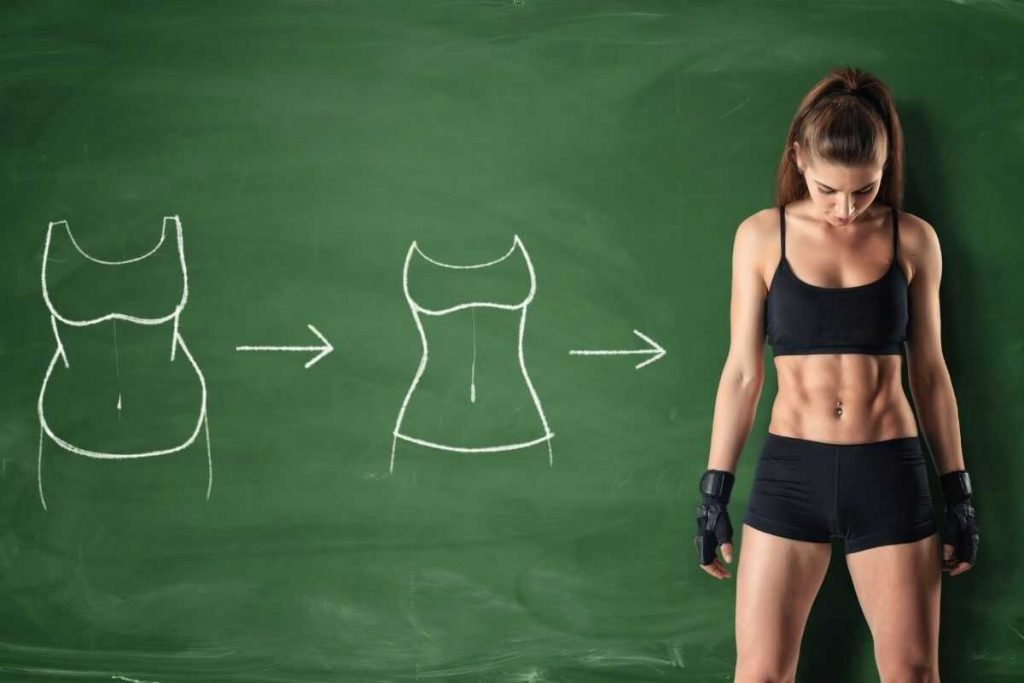 It is possible to be very skinny, but still not have a six-pack. The primary reason why some people are 9% body fat or less and do not have abs is that they lack muscle development. A certain amount of muscle is required to see the ab muscles. Sit-ups, crunches, reverse crunches, toe raises, leg raises, and planks will work the abs.

Leg raises and reverses crunches, in particular, will hit the lower abs more. Barbell squats can actually build ab muscles because they work the core muscles. However, for most people, direct ab exercises will be necessary, but it is still beneficial to do barbell squats or a variation of the barbell squat.

Ab Muscles Do Not Have to Be Trained Everyday

Contrary to popular belief, the ab muscles do not have to be trained every day to acquire a six-pack. Additionally, you do not have to do endless amounts of sets and repetitions to build the abs. In fact, training the abs too much is detrimental, as it will affect how well your body recovers. You should only train the abs once or twice a week. They need enough time to recover from training.

Ideally, the foods you eat should be low in calories so you can acquire a six-pack. You may be able to eat higher-calorie foods if you have a high metabolism, though, but generally speaking, sticking to low-calorie foods is optimal. Natural foods like apples, berries, whole grain bread, whole-grain cereal, salad, tomatoes, broccoli, and sweet potatoes are great foods that are healthy and relatively low in calories. Avoid processed foods as much as possible, as they are often very high in saturated fat content.

Although eating the right foods is significant, you still must be in a caloric deficit to lose stomach fat to reveal the abs. Do not starve yourself, however. You may be able to lose fat by starving yourself, but you will lose a lot of muscle and energy in the process. A caloric deficit of 300-500 calories is optimal, as this will allow you to lose fat, but still maintain muscle mass.

Avoid foods that have extremely high amounts of sodium content. While some sodium will not hurt the body, extreme amounts of sodium on a daily basis will cause water retention. Too much water weight can cause your waist to get larger. Additionally, your abs will not be as visible when you are retaining too much water.

A lot of processed foods are high in sodium content. If you are unsure of how much sodium is in a particular food check the nutrition a label. Nearly all fruits and vegetables are either low in sodium or are sodium-free.

You can train your abs hard, but if you do not remove the belly fat, your abs will not have any definition to them. Conversely, you could be extremely skinny, but will not have a six-pack with very little muscle mass. Abs are created by training them, but can only be seen if your nutrition is on point.

Lesser Known Reasons Exercise Is Good for You

10 Alternative Ways To Exercise Without Going To The Gym