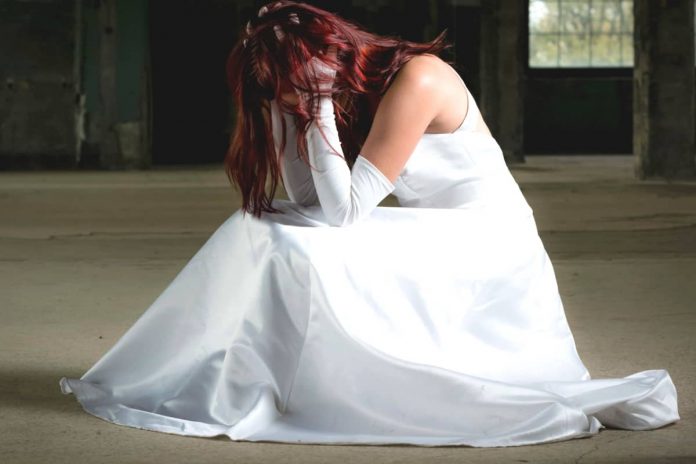 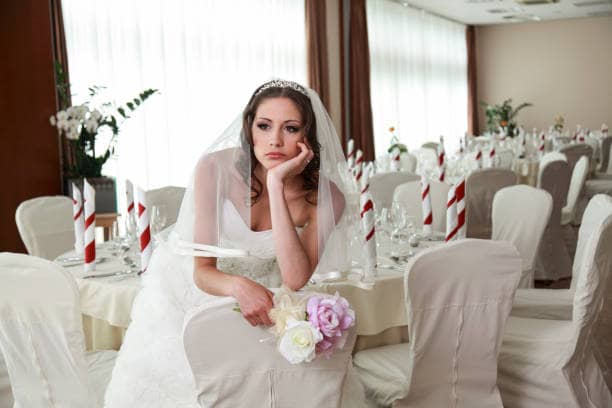 #1. What is a Traditional Arranged Marriage?

While traditional arranged marriage has declined significantly over the last decade, it is still a fairly common practice in many Middle Eastern, Asian, and African countries. Around 90 percent of all marriages that have taken place in these areas over the years have been forced arrangements, and even though that number has decreased, there is still a very large percentage of marriages that are arranged. Nevertheless, there are a few things to consider concerning traditional arranged marriages.

#2. Is a Forced Marriage Different?

#3. Many Factors Are Considered

Many different factors can play a role in how a spouse is decided. It is not simply a flippant or random choice, but rather there is a lot of thought and intent that goes into the deciding process.

One of the greater controversies lies with forced child marriage. In the case of early marriage, this could mean any age under eighteen. However, historically, children of any age could be married off to their prospective spouses, and the age difference did not matter.

This is much rarer nowadays and is mostly considered a danger to children. Although some places still implement child marriage, it is illegal in most instances. Most arranged marriages take place between people in their twenties now.

#5. There are Modern Arranged Marriages

#6. The Process of Arranged Marriage

A specific process has to take place in the event of an arranged marriage happening.

#7. The Difference in a Traditional Western Marriage and an Arranged Marriage

There are quite a few differences in the standpoint of traditional Westernized marriages compared to Eastern arranged marriages. They are essentially different in every way. There are many arguments over which one is better and produces a more lasting marriage.

In one woman’s story, Tania Malik’s recounting of her marriage plan, She reflects on her initial anxiety and her subsequent heart shift. “We’ve faced real difficulties, but with moments of great joy. One sure sign of a well-thought-out decision is that I’d like to take it again. I’d gone from not knowing the direction to yes. I went from awe to being a lover.”

On the other side, there are a lot of males and females who have been told negative versions of their experiences. An example is the tale of a 14-year-old bride Manjali Bhagwandas who was severely mistreated in her marriage. She writes, “Before marriage, everyone was really nice and sweet. After wedding, who you really are is revealed. I can’t leave the house since it would be a slap to my family.”

The reality is the number of results of marriages arranged that are both positive and negative that it can be difficult to decide which is the most effective one. Do the advantages outweigh those of the negatives, or are negatives worth the risk?

There are numerous opinions and views on arranged marriages all over the world. There are many benefits and several drawbacks to a forced or arranged marriage. It is the person’s responsibility to conduct their investigation on articles about arranged marriages and make their judgments on the subject. This topic will always cause controversy, regardless of the length of time it’s debated, and it is vital to be aware of it.

Relationship Advice Women Can Really Use

How Can You Mend a Broken Heart?