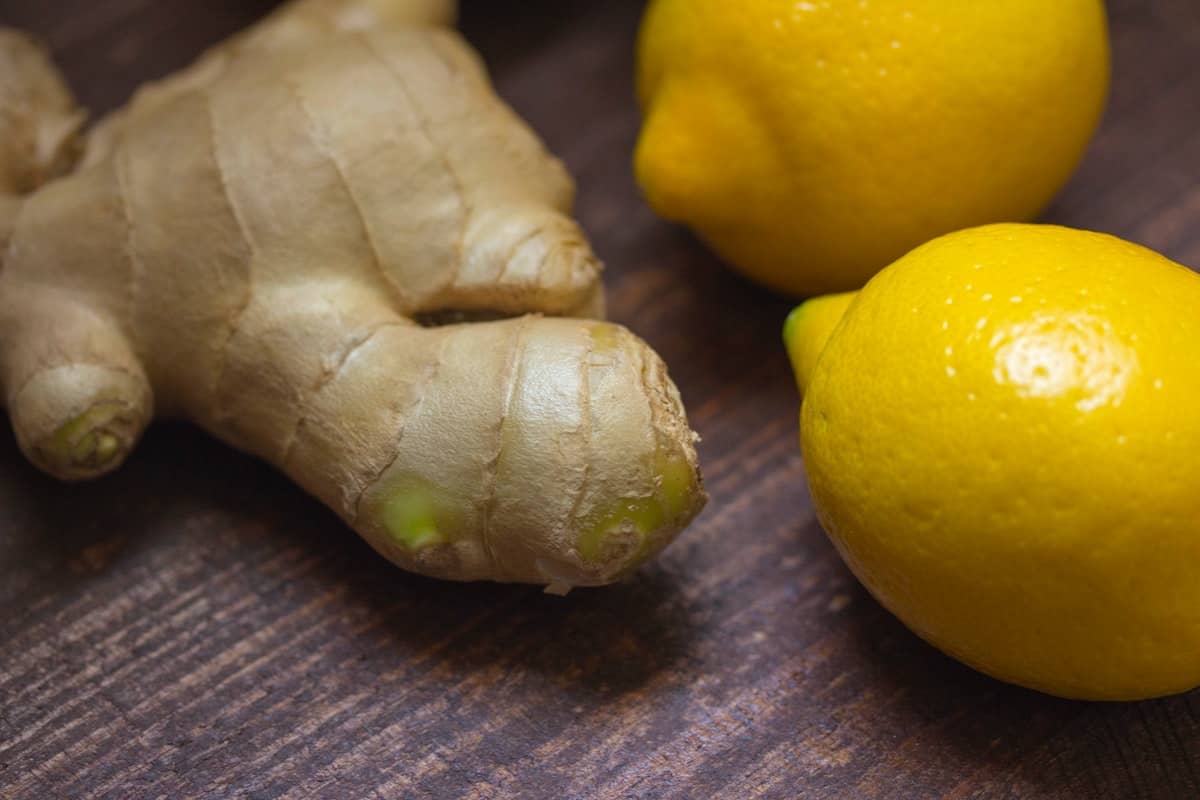 Ginger has been used in cooking, medicine and aromatherapy for thousands of years. It is native to south-east Asia but is now popular throughout the world and is available fresh in many stores all year, all-year-round. There’s no end to the recipes you can make with ginger, whether it’s a traditional gingerbread man or to spice up your stir-fry. But, if you don’t want to cook or bake with it, ginger is readily available crystallized in capsules, oils, teas and extracts. So, why is ginger good for you, and how can it improve your health? 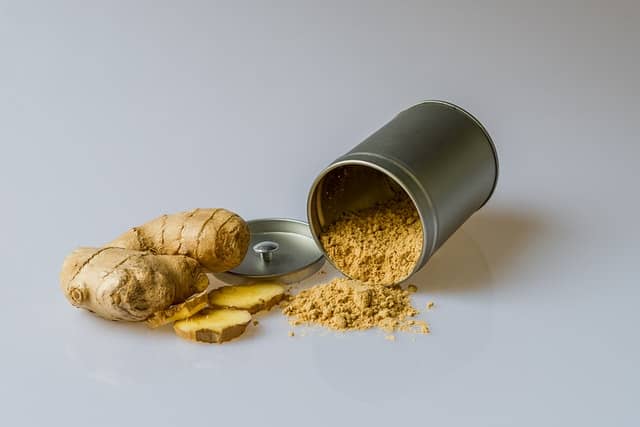 Inflammation is a natural part of the healing process when you have an injury, but if the inflammation is still present long after the wound should have healed, it can become a problem. Common health issues related to inflammation include arthritis, heart disease and gallbladder inflammation.

The problem with many herbal remedies is that there isn’t enough evidence to support their use, but there have been multiple studies showing ginger’s health benefits. In one study, 75% of patients with arthritis, and 100% of patients with muscle pain, experienced significant symptom relief when using ginger. In another study focused on patients with osteoarthritis (arthritis in the knee), pain decreased from a score of 76.14 to 41.00.

This study shows a clear decrease in pain, but the degree of the inflammation decreased too. Scientifically, ginger helps partially stops two enzymes called COX and LOX and works better than pharmaceutical drugs because these drugs only stop COX. Although pharmaceutical drugs do stop COX more effectively, they can lead to ulcers because people need some level of COX for its benefits in the digestive system.

Ginger is considered one of the best herbal remedies for nausea, whether it’s caused by pregnancy, motion sickness, chemotherapy or surgery. Hyperemesis gravida is a severe form of nausea and vomiting which can occur in pregnant women and usually results in being admitted to the hospital. In trials, ginger showed a significant reduction in symptoms of hyperemesis gravida while still being extremely safe for the baby.

It wasn’t just one study that showed this benefit; 6 studies with more than 600 participants all supported ginger’s use and showed that ginger doesn’t have significant side effects and effectively treats symptoms of hyperemesis gravida.

It’s recommended to take one gram of ginger an hour before surgery because it helps ease recovery in the first 24 hours after surgery, even relieving nausea symptoms up to 38%. If you don’t like the taste, then applying an oil containing ginger topically can help. Topical use won’t be as effective in the first 3-6 hours, but don’t give up ginger!

If you’re prone to colds in the winter, you might want to try a ginger tea; not only will it warm you and reduce “shivers,” it also helps your immune system. Ginger typically induces a healthy sweat (without having to exercise for hours)! Sweat contains a gene called dermcidin which, when on the skin’s surface, protects against bacteria and fungi. In addition, if you’re unlucky enough to have a cough already, or you have asthma, ginger expands the lungs and loosens up the yucky phlegm or mucus so that you can breathe easier.

Suppose you’ve ever had a family member go through chemotherapy. In that case, you’ll know that it isn’t an easy treatment and witnessing a family member or a friend suffer is an extremely difficult time for everyone. Of course, it would help if you didn’t replace a doctor’s advice or treatment with ginger, but studies show that ginger can help.

Ginger contains gingerol, a relative of capsaicin and piperine. In a study on mice, only 4 of the mice treated with gingerol developed a tumor compared to the 13 mice who didn’t receive gingerol; this supports the claims ginger could help stop or slow the growth of (colorectal) cancer cells.

Some studies have shown ginger to be effective in treating ovarian cancer. In some cases, there’s more support for ginger than chemotherapy as cancer can become resistant to pharmaceuticals, but not to ginger. If a small amount of ginger can help prevent and treat cancer, it’s got to be worth a try.

In the US, nearly 1 in 4 households has someone who suffers from migraines. Migraines are most common in women between the ages of 25 and 55, but a staggering 10% of the population suffers from them. People might laugh migraines off as a headache, but in many cases, they’re extremely debilitating.

Symptoms vary from person to person, but you could be left lying in bed for hours sick, dizzy, with the slightest noise or presence of light leaving you in agony. If you do suffer from migraines without aura, a study involving 100 people showed that ginger is just as effective as sumatriptan, a medication known as Imitrex, Treximet and Imigran. As well as being equally effective, people who took ginger suffered fewer side effects.