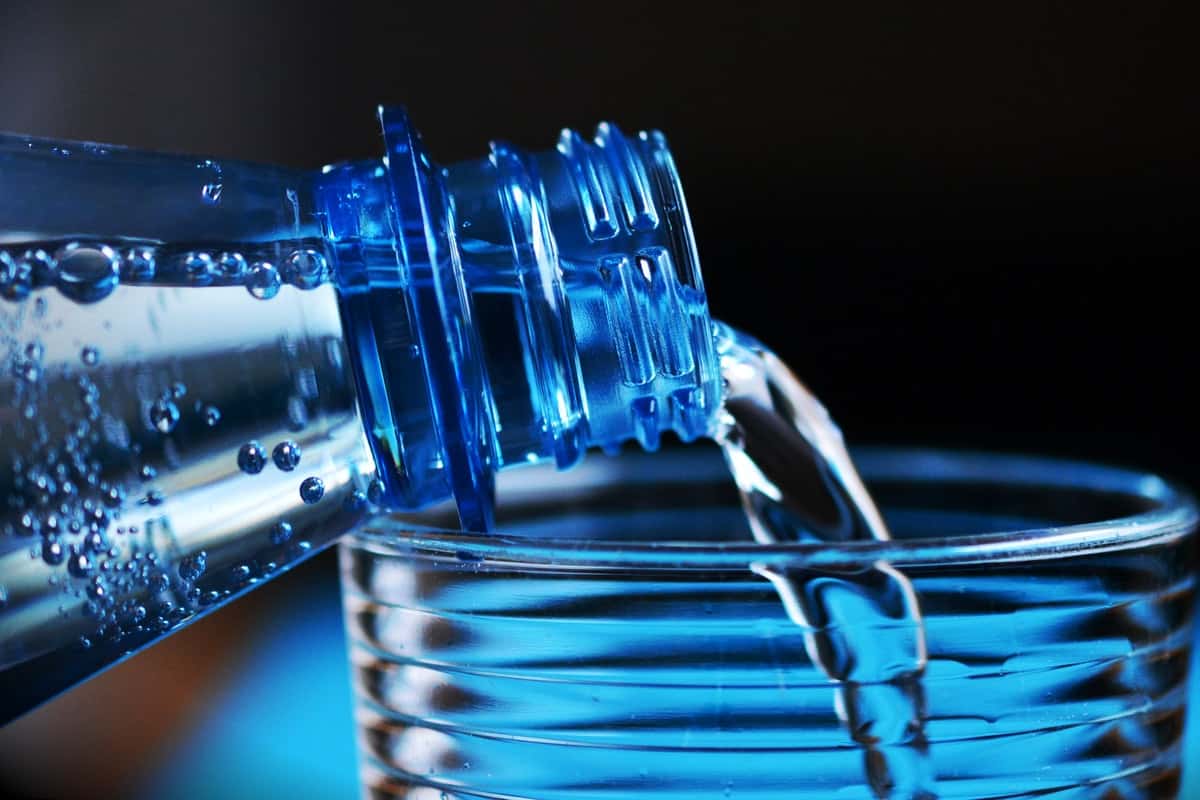 You may have heard companies tout their “BPA-free” products or seen “BPA-free” labels on plastic water bottles. But what is BPA, and why is it important to avoid it?

Understanding BPA and its usage

BPA (bisphenol-A) is a structural component in polycarbonate—a hard, clear plastic. It is also in epoxy resins; metal can produce coatings that protect food from direct contact with metal surfaces. In addition, BPA is found in food packaging, water and baby bottles, dental fillings, medical devices, eyeglass lenses, DVDs, household electronics, and sports equipment. More than 1 million pounds of BPA are released into the environment each year. 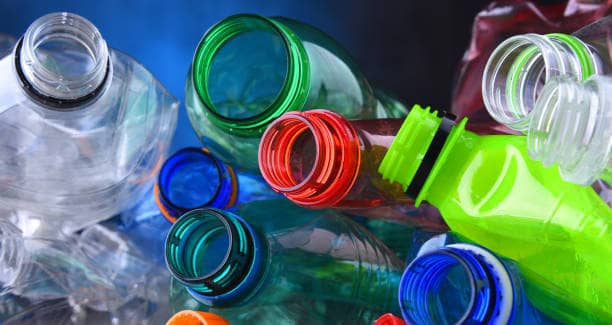 BPA’s widespread use does not properly reflect its harms: it is a reproductive, developmental, and systemic toxicant. While the FDA’s National Center for Toxicological Research has found that active BPA could not be detected when passed from rodent mothers to fetuses, it also acknowledges that primates of all ages—including humans—effectively metabolize and excrete BPA more rapidly than rodents. Moreover, BPA has been detected in amniotic fluid and placentas, proving its exposure to human fetuses before birth. Additionally, it has been found in the blood and urine of most Americans. In sum, BPA is widespread enough to affect human health.

BPA is harmful to teeth when used to make dental materials, but daily exposure from a young age is also linked to damage. In 2013, French researchers revealed that low daily doses of BPA could damage tooth enamel. In their study, newborn rats (less than 30 days old) were exposed to small amounts of BPA every day. These rats experienced molar incisor hypo-mineralization (MIH), which causes hypersensitivity and increases the risk of developing cavities. Children’s teeth form within the first year of life when their bodies are most sensitive to BPA, and as humans are more sensitive to BPA than rodents, we can reasonably expect the effects in humans to be much worse than in rodents.

Besides coronary and oral effects, BPA influences food intolerances and obesity. In 2014, the Federation of American Societies for Experimental Biology published a study showing that when mice are exposed to BPA from infancy until weaning, they demonstrated an exacerbated immune response when given a new food protein. In addition, chronic inflammation—a sign of food intolerance—followed when the food protein was continually given, which did not occur in animals who were not exposed to BPA, reinforcing BPA’s clear link to food intolerances.

The Journal of Clinical Endocrinology and Metabolism also found that adults with the highest level of BPA in their systems were 50% more likely to be overweight or obese and 28% more likely to retain dangerous abdominal fat.

Worst of all, BPA interferes with building synapse connections in the nervous system, crucial to cognitive and mood function. Over 28 days, scientists gave primates daily doses of 50 micrograms of BPA per kg of body weight, along with estradiol (an estrogen that is involved in the control of synaptic connections between brain cells). BPA mimics estrogen, and its presence stopped connections from forming. This loss of neural synapses may lead to depression and disruption in memory and learning. Given that primates and humans are very similar, the neurological influence of BPA on humans is expected to be very similar as well.

Unfortunately, the use of BPA is prolific. Until a safer substitute is more available in consumer goods, here are three simple ways to reduce your BPA exposure:

1.  Cut down on canned foods. A study revealed that BPA levels increase by 1,000% after eating canned soup.

2.  Decline unnecessary receipts. Certain receipts are coated with even higher levels of BPA than cans. Politely refuse the receipt or store it in a closed container.

3.  Avoid heating plastic. Most restaurant containers are made with BPA—before microwaving leftovers, transfer the food to a glass container to keep the harmful chemicals from leaching into your food.