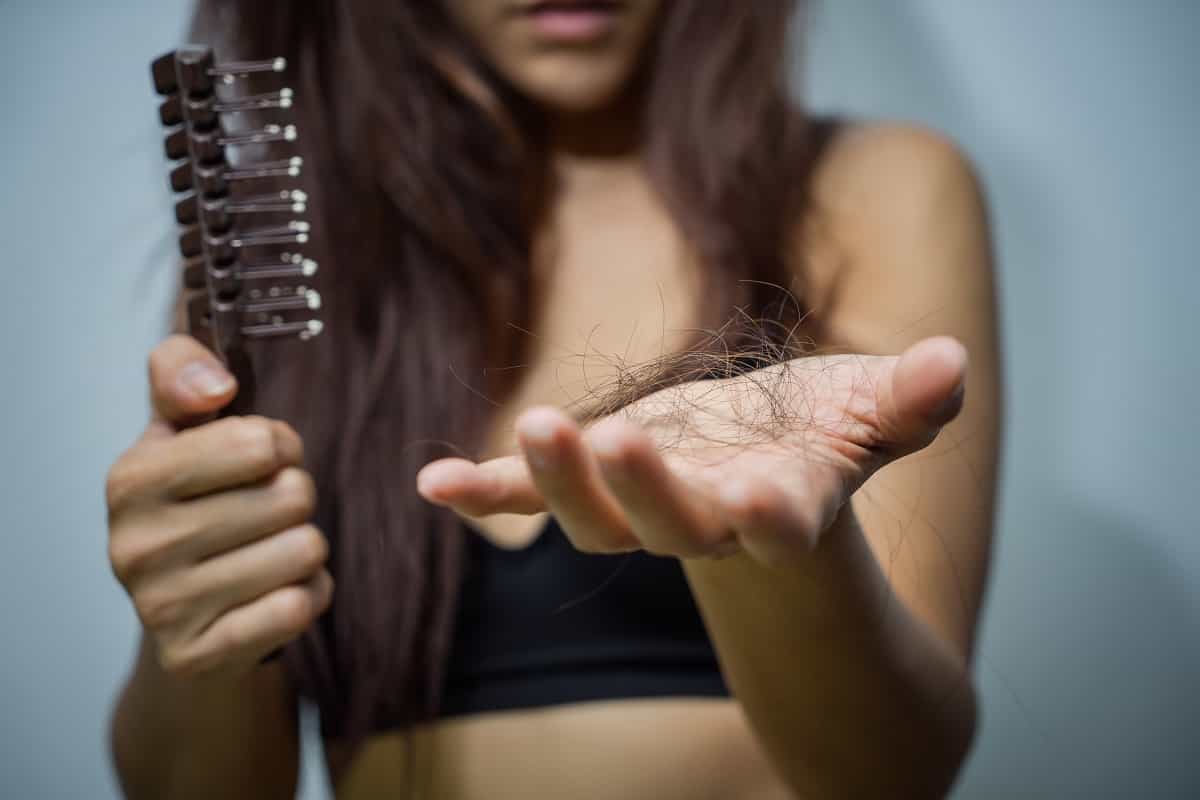 We need zinc—it’s an essential trace element required by over 300 different enzymes, and it plays a role in everything from cell stability to immune system function. While some good food sources of zinc include red meat, nuts, and dairy products, some people either don’t get enough zinc in their diets or find that their bodies cannot properly absorb it.

In these situations, Who can seriously compromise health. Look out for the following ten warning signs that indicate you might be developing a zinc deficiency. 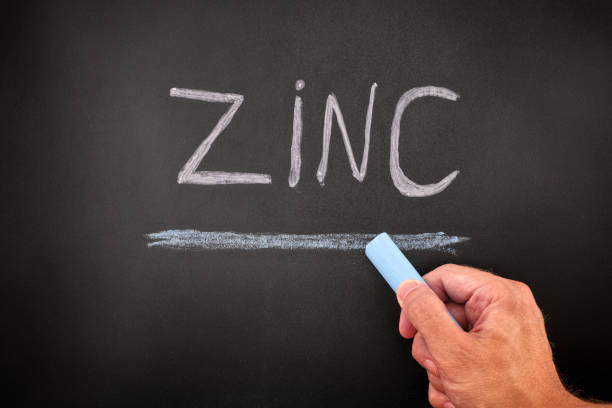 #1. Reduced sense of taste or smell

If your zinc levels are too low, you might notice that food doesn’t taste like it used to. It may seem completely bland, or you may need to add increasing amounts of salt to make it palatable. Alternatively (or additionally), you may barely be able to detect smells that are strong enough to leave other people wrinkling their noses.

These sensory impairments are especially useful symptoms to know about, as many other nutritional deficiencies do not cause them.

Due to the connection between zinc and healthy cell function, a lack of zinc can leave you with thinning hair. Some people with a zinc deficiency even start to lose their hair, and this sign is seen in both men and women.

Zinc deficiency can present with a wide range of troubling skin changes. Most commonly, dermatitis develops, leading to red, dry, and itchy patches. Other sufferers experience paronychia, a hand infection that causes tender, red, or even blistered skin around the nail.

Chronically low zinc levels are also linked to acne, which may be mild (i.e., associated with small pimples) or more significant (causing large, infected cysts on the face or back).

A lack of zinc leads to a poorly functioning immune system—it inhibits the effective production of the white blood cells that your body uses to fight infection and prevents cell membranes from being properly protected. Consequently, you may catch more than the average number of cold and flu viruses.

Meanwhile, it’s also particularly common for those with a zinc deficiency to suffer from frequent bacterial infections that cause diarrhea. And if you aren’t yet convinced that zinc is important, note that it is necessary for apoptosis—the process by which hazardous cancer cells are killed.

If you get a grazed elbow after a fall or accidentally cut yourself in the kitchen, do you feel like you wait forever for the wound to mend? If your injuries aren’t healing like they once did, this could be a sign of underlying infection or possibly an undiagnosed case of diabetes. However, zinc deficiency could also be the culprit, so make sure your doctor considers this when ordering blood tests.

Cognitive deficits are an especially important warning sign of zinc deficiency in children, who may display attention problems, resulting in a misdiagnosis of uncomplicated ADHD (attention deficit hyperactivity disorder).

Encouraging evidence suggests that for 50% of these children, zinc supplementation could dramatically improve their attention span. Further, if you’re deficient in zinc during pregnancy, your child’s neurological development may be inhibited, leading to later difficulties with motor skills and cognition.

Some people with zinc deficiencies report subtle mood changes, such as increased irritation, but it’s possible to develop significant depression with inadequate zinc intake. As with children, ADHD can also develop, although this seems to be much rarer in adults.

Zinc deficiency in men may first be diagnosed when there is difficulty with sexual performance or trouble conceiving a child. This is because a lack of zinc can impair sperm production in function and cause impotence into the bargain. This latter issue may be linked to zinc’s necessity for proper nerve conduction.

Finally, many uncomfortable tongue conditions are associated with low zinc levels. For example, you might experience unexplained burning sensations in your mouth, have an unusual number of tongue ulcers, or complain of widespread oral irritation. Alternatively, your dentist might be the first to notice a potential lack of zinc, as the deficiency can leave you with a coated white tongue.

If you’re suffering from at least several of the above health problems, it’s important to talk to your doctor about being tested for zinc deficiency. However, note that you shouldn’t simply begin taking supplements without approval—if you take too much zinc, you’ll be at risk of toxicity (and that can be just as hazardous as a deficiency).